The Ocean City Fire Department said the child was thrown from a car "teetering over the guardrail" after a multi-vehicle crash on Route 90. 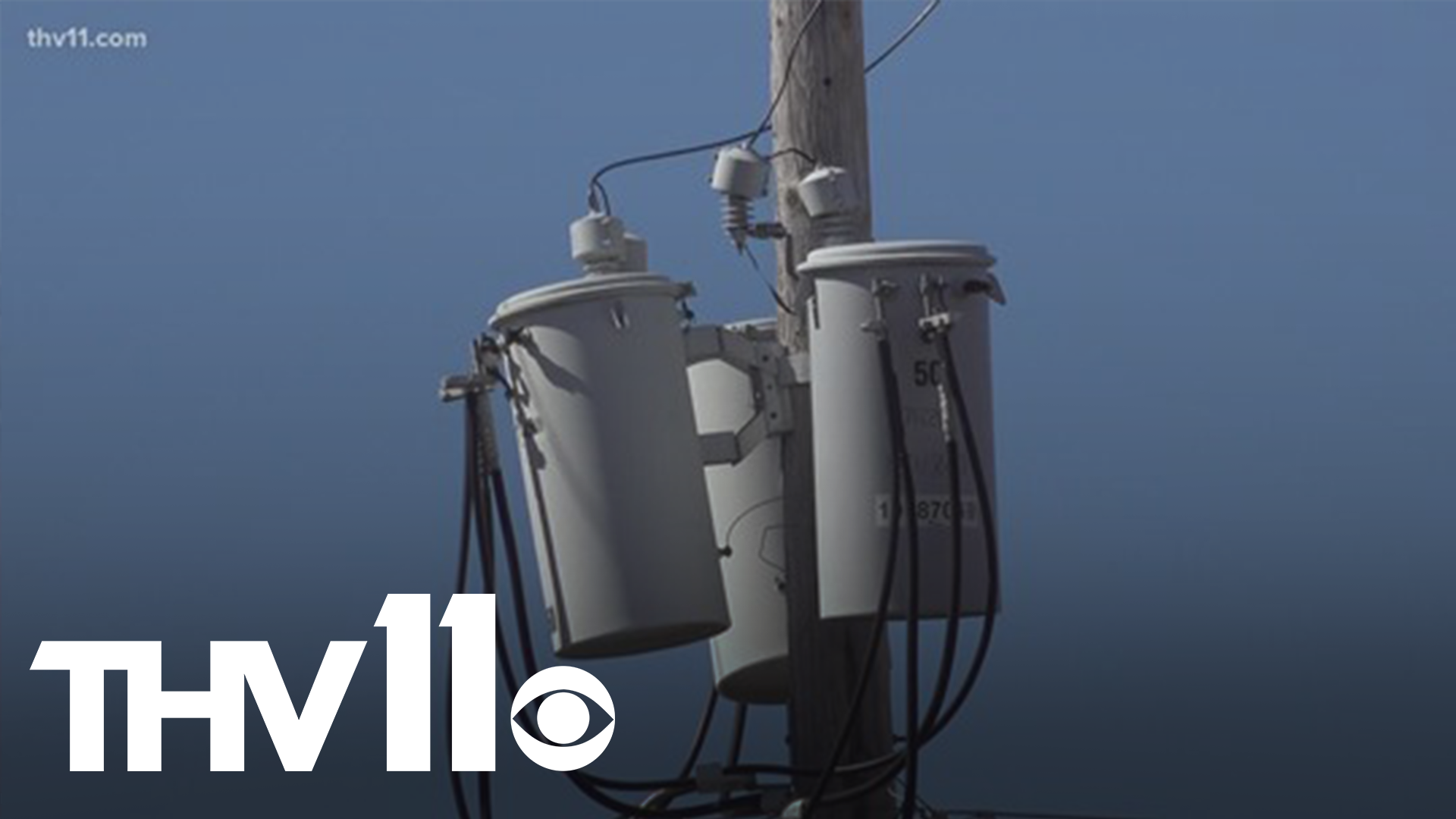 OCEAN CITY, Md. — A Good Samaritan is being praised on social media for rescuing a baby that fell into the Assawoman Bay after a crash in Ocean City, Maryland Sunday afternoon.

The Ocean City Fire Department detailed the events of the rescue on its Facebook page. According to the department, officials were called to a multi-vehicle crash on the Route 90 bridge just before 3 p.m.

Upon arrival on the scene, a Worcester County Fire Marshal said one vehicle was half over the guardrail and multiple people had been injured. Officials declared the crash a "mass casualty incident" and initiated a rescue response.

The Ocean City Fire Department said an infant was thrown from the vehicle hanging over the guardrail and fell into the bay below. Officials said a bystander immediately jumped into the bay to save the baby. The child was flown to John Hopkins Children's Hospital in Baltimore.

Seven other people were injured in the crash and taken to area hospitals. The Ocean City Police Department is investigating what caused the crash.