The McRib is back again, and it comes with Instagram GIFs

McDonald’s says the barbecue sandwich will be available for a limited time, but that the Instagram story GIFs will be around all year long. 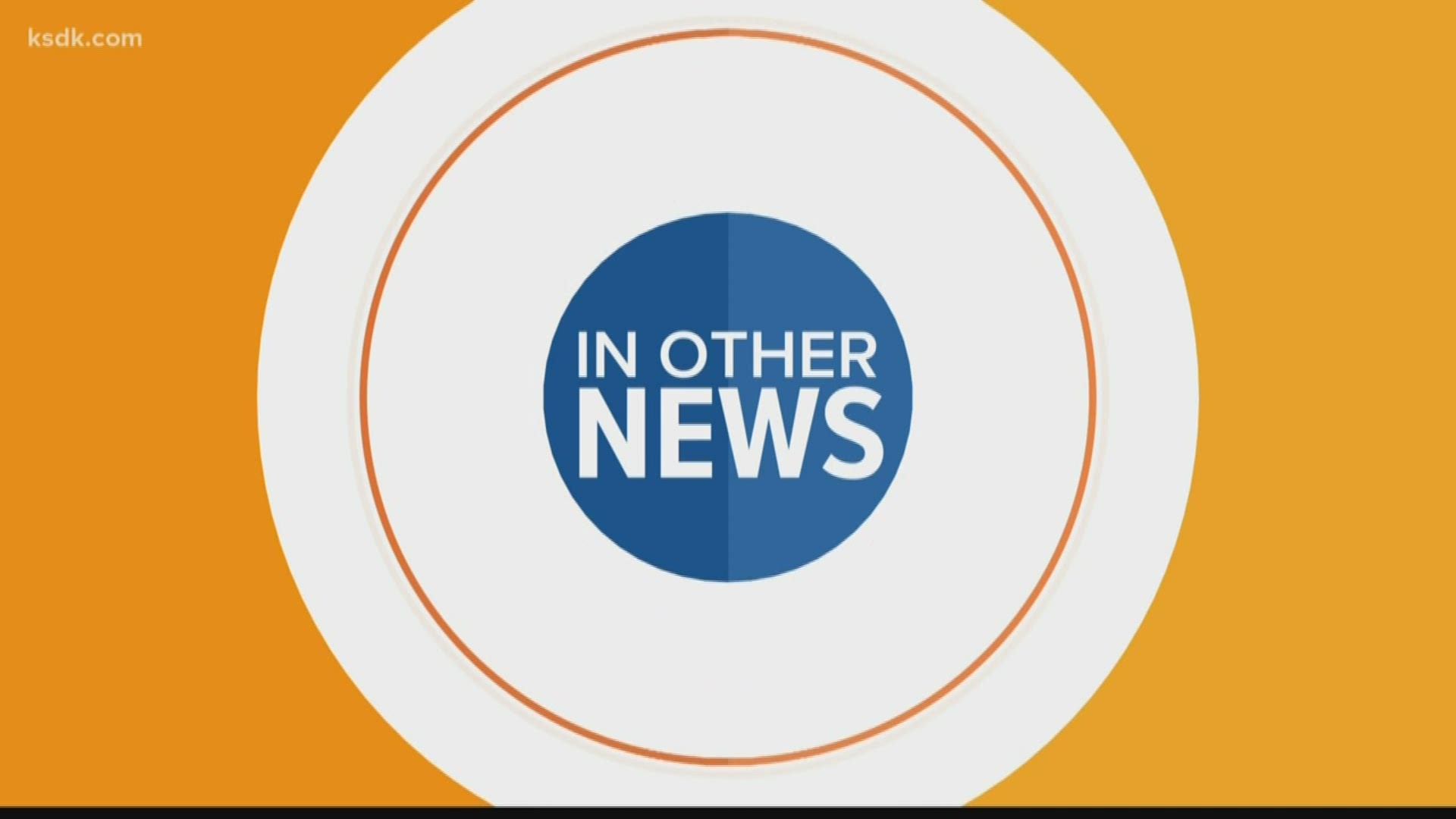 Barbecue brethren and Golden Arch supporters rejoice, for the fan favorite McRib has returned at McDonald’s once again.

The sandwich will be available at more than 10,000 restaurants in the United States as early as Monday, McDonald’s says.

As has been the case over the last several years, the McRib will only be offered for a limited time. However, it’s already been spotted by patrons at numerous locations.

McRib Locator, a fan site that tracks where they’re being offered, had noted sightings of the sandwich this week. People can also enter their zip code at mcdfinder.com, McDonald’s said in a statement released Thursday.

Some people tweeted their come-ups on the sometimes scarce, saucy sub, including actor and comedian George Wallace, who evoked the current political climate and another of his McFavorites.

Last year, in one of the menu item's largest recent rollouts, McDonald's served the McRib at roughly 9,000 locations, according to Business Insider. This year, McDonald's has created 16 Instagram story GIFs to go with the sandwich’s return.

The GIF stickers have options that say “Tis the SZN,” “SZN greetings,” and even one showing a McRib made to look like a caramel apple. To find the McRib GIFs, search Instagram’s library with #McRibSZN. Unlike the sandwich, the GIFs will be available all year long.

“This year we’re excited to give every McRib fan new ways to show their love for the sandwich with our saucy McRib GIFS so they can celebrate the season no matter where they live.” Chef Chad Schafer, McDonald’s USA culinary innovation and commercialization director, said in the statement.

The global fast food chain with headquarters in Chicago has had a place on its menu for the McRib since 1981. The pork sandwich also features pickles and onions on a hoagie roll slathered in sauce. Although the meat’s shaped like a slab of ribs, the patty’s boneless.

Credit: McDonald's
Fans can order the McRib at participating U.S. restaurants and through McDelivery on Uber Eats.