The statue was nine feet tall and was placed on the banks of Sava, a major river in Slovenia where First Lady Melania Trump was born. 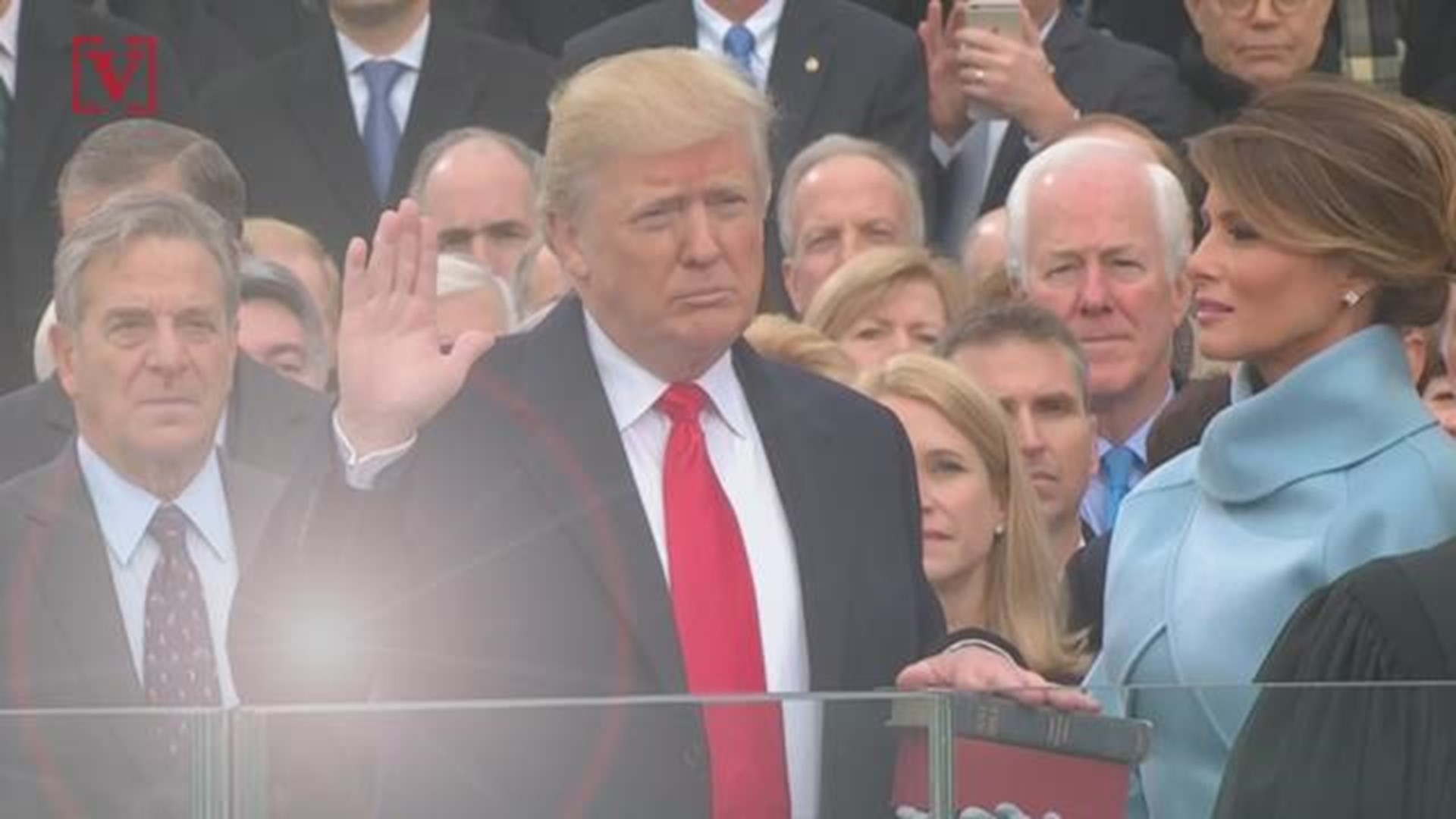 A statue of First Lady Melania Trump has been taken down near her hometown in Slovenia after being burned over the Fourth of July weekend.

Brad Downey, who came up with and commissioned the statue, shared a video on Instagram Thursday of the wooden figure being taken down with a chainsaw and crane. The statue depicts Trump waving while wearing the light blue coat she wore to her husband's inauguration in 2017.

Downey told CNN that he received a call from the local police department asking what to do with the burned statue, which was created a year ago as part of an ongoing project.

The statue was nine feet fall and was placed on the banks of Sava, a major river in Slovenia, according to the New York Times.

Downey told Reuters that the statue, named "Melania," was created to highlight the First Lady's status as an immigrant married to a president sworn to reduce immigration.

"I want to know why they did it," Downey told Reuters about the vandals who ruined the statue.

The New York Times said the statue was made by a local sculptor, Alex Zupevc, who happened to be born at the same hospital in the same month and year as Trump: April 1970.

In January, The Associated Press reported that another statue in Slovenia --mocking President Donald Trump -- was burned to the ground. That 26-foot tall statue showed Trump with his specific hairstyle, blue suit, white shirt and a long red tie. His right arm was raised high like that of New York’s Statue of Liberty.