Jared Leto plays Dr. Michael Morbius, a doctor suffering from a rare blood disease who goes to extreme lengths to find a cure. 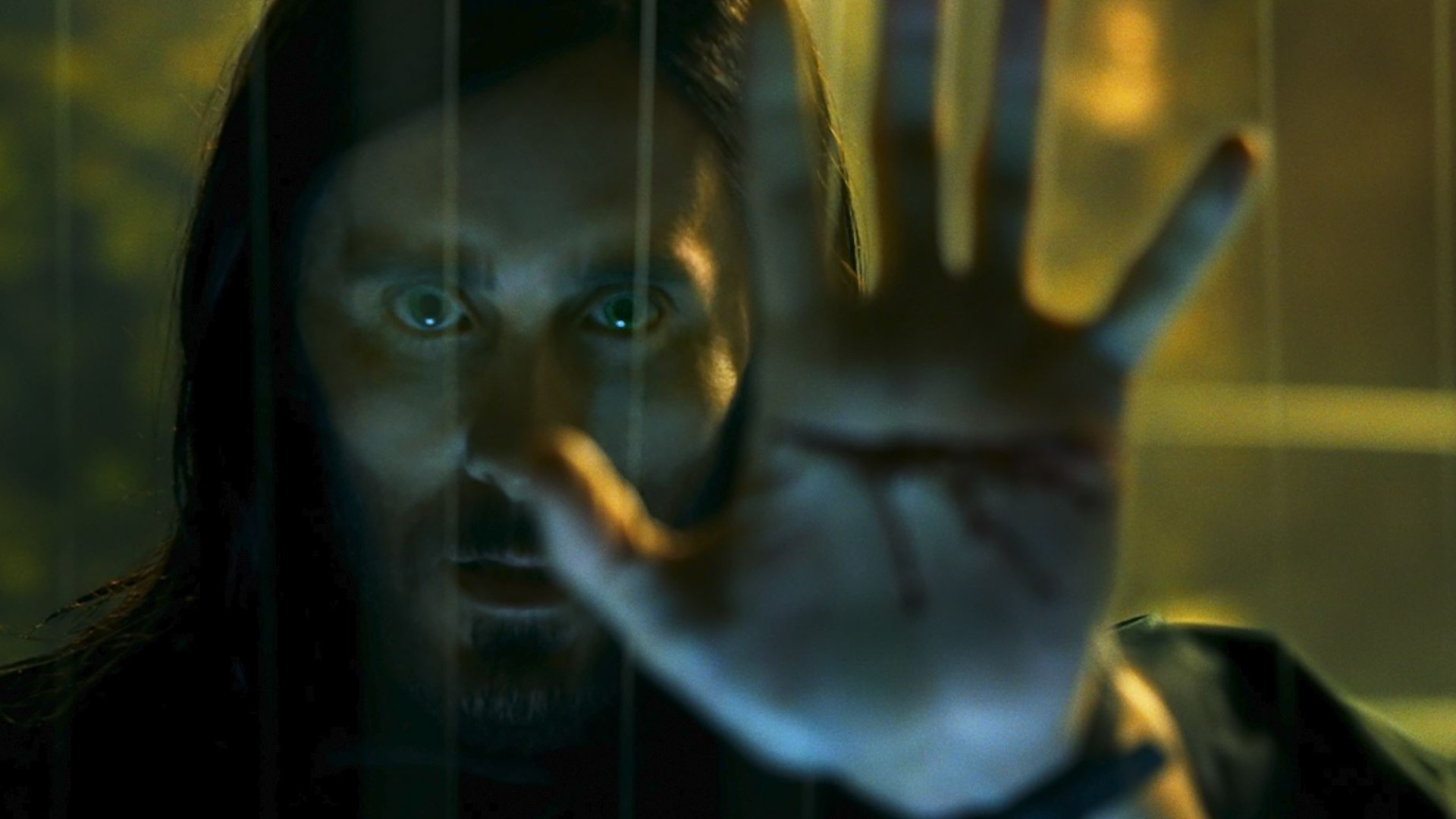 Jared Leto brings one of Marvel's most conflicted characters to life in the first trailer for Sony's "Morbius."

The Oscar winner plays the enigmatic antihero, Michael Morbius, who goes to extreme lengths to try and save himself from a rare blood disorder.

After the success of 2018's "Venom," Sony announced plans for more films based on characters connected to Spider-man. "Morbius" is the first of those films.

Leto plays the titular blood-sucking antihero. According to the movie's official description, "what at first appears to be a radical success soon reveals itself to be a remedy potentially worse than the disease."

The character has been both ally and foe to Spider-Man. The teaser trailer also features an appearance by Michael Keaton, although it's unclear whether he's reprising the role he played in "Spiderman: Homecoming" or if he's playing a new character.