The facility will now be known as the Katherine Johnson Independent Verification and Validation Facility. 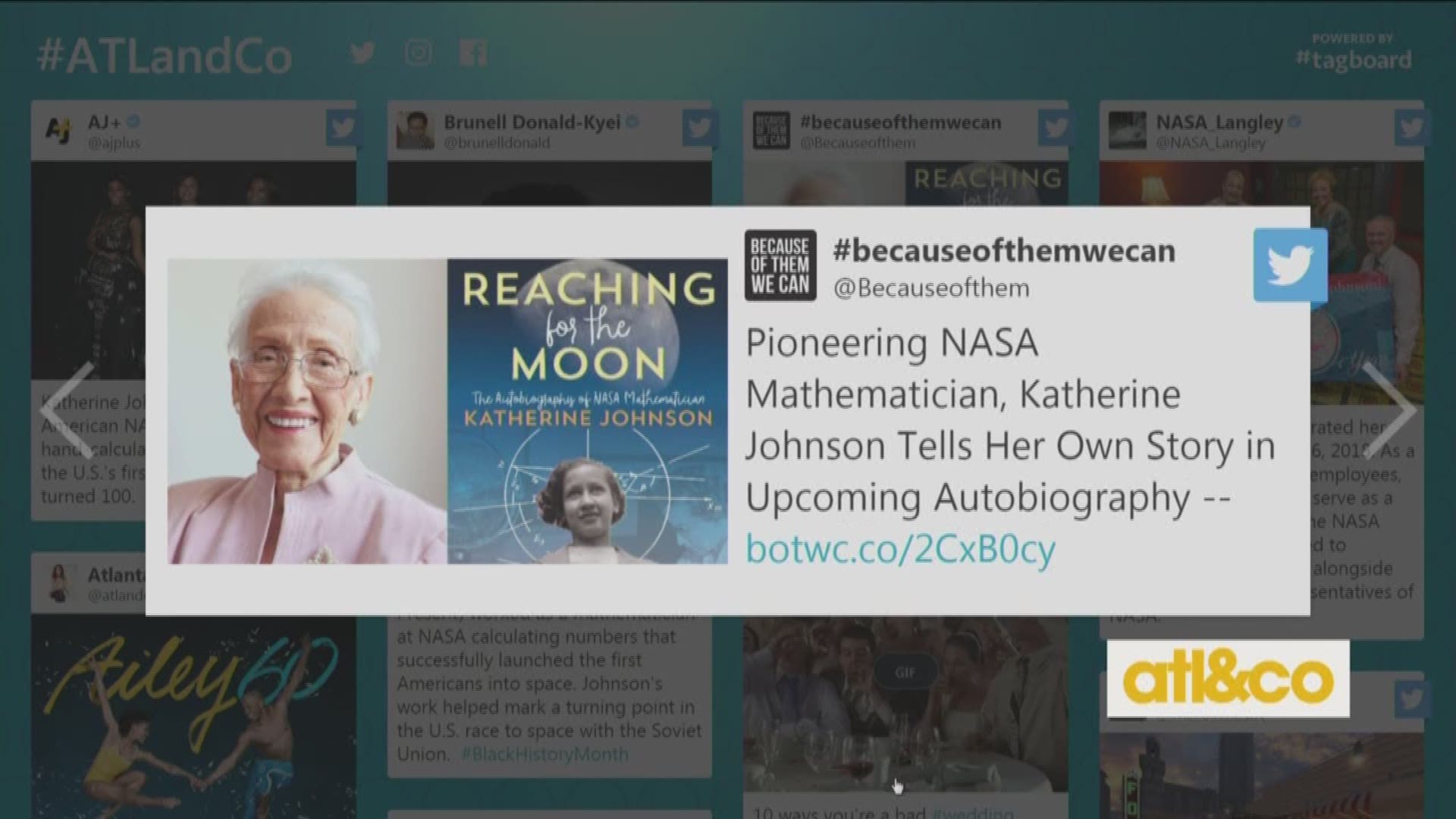 "I am thrilled we are honoring Katherine Johnson in this way as she is a true American icon who overcame incredible obstacles and inspired so many," said NASA Administrator Jim Bridenstine in a release. "It's a fitting tribute to name the facility that carries on her legacy of mission-critical computations in her honor."

Johnson famously calculated the trajectory of Alan Shepard’s Freedom 7 mission in 1961 and was asked to verify the results of electronic computers of the orbit for John Glenn’s Friendship 7 mission.

The latter was a key scene in the 2017 film, “Hidden Figures,” which told Johnson’s story along with fellow African American mathematicians Dorothy Vaughn and Mary Jackson.  The trio broke through racial barriers to achieve success at NASA and helped pave the way for diversity in the agency.

President Donald Trump signed into law an act of Congress re-designating the facility in December.

Credit: AP
President Barack Obama presents the Presidential Medal of Freedom to NASA mathematician Katherine Johnson during a ceremony in the East Room of the White House, on Tuesday, Nov. 24, 2015, in Washington. (AP Photo/Evan Vucci)

In 2015, then President Barack Obama awarded Johnson with the Presidential Medal of Freedom and in 2017, NASA’s Langley Research Center in Hampton Virginia dedicated the new Katherine Johnson Computational Research Facility in her honor.

NASA's IV&V Program
Happy #GalentinesDay to our favorite mathematician, Katherine Johnson! We celebrate you this #BlackHistoryMonth, as well as every other month, for the important work you provided to NASA - National...