SpaceX's proposed lunar lander is based on its Starship design, which is currently being tested in South Texas. 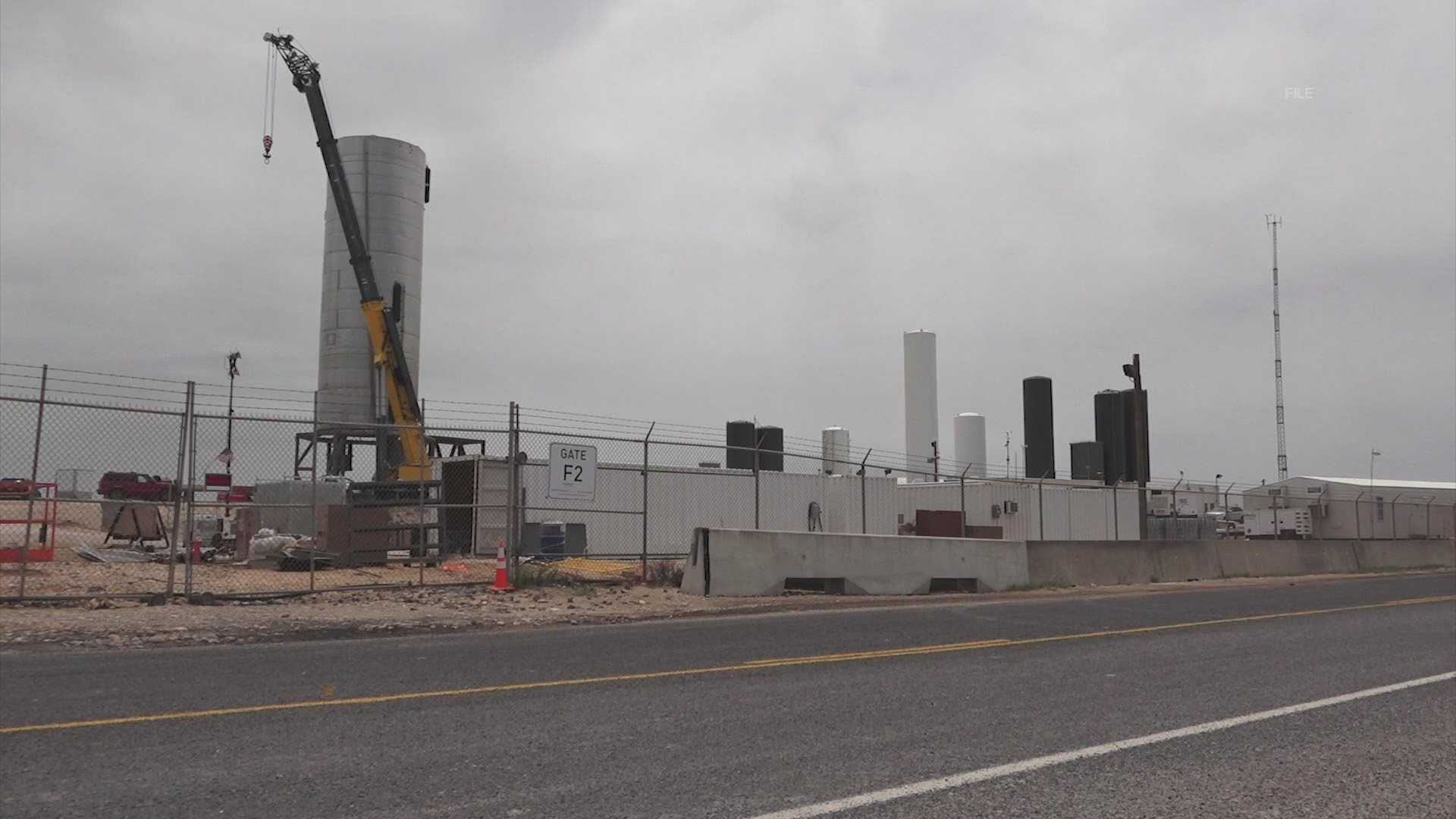 WASHINGTON — NASA announced Friday it has picked Elon Musk's SpaceX to help land the next Americans on the Moon.

As part of the Artemis program, NASA hopes to put the first woman and next man on the Moon by 2024. The mission would mark the first time since 1972 that humans have touched down on the lunar surface.

SpaceX beat out Jeff Bezos's Blue Origin and defense contractor Dynetics for the $2.9 billion contract for the first commercial human lander to carry the next two American astronauts to the lunar surface.

According to NASA, the plan calls for four astronauts to launch into space aboard the Orion spacecraft for the multi-day journey to the Moon. At that point, two crew members would then transfer into SpaceX's human landing system (HLS) for the journey to the lunar surface.

After about a week exploring the surface, the two astronauts would then head back into orbit to reunite with their colleagues before returning to Earth.

“This is an exciting time for NASA and especially the Artemis team,” said Lisa Watson-Morgan, program manager for HLS at NASA’s Marshall Space Flight Center in Huntsville, Alabama. “During the Apollo program, we proved that it is possible to do the seemingly impossible: land humans on the Moon. By taking a collaborative approach in working with industry while leveraging NASA’s proven technical expertise and capabilities, we will return American astronauts to the Moon’s surface once again, this time to explore new areas for longer periods of time.”

SpaceX's proposed lunar lander is based on its Starship design, which is currently being tested in South Texas.

.@NASA has selected @SpaceX to continue the development of its Human Landing System for the #Artemis program.

The Human Landing System will take astronauts from lunar orbit to the lunar surface and back. Read the full announcement: https://t.co/tkojemwUUr pic.twitter.com/bvOX6DQsXA

RELATED: NASA details $28 billion plan to land first woman, next man on the Moon in 2024