The issue is divided clearly along party lines, but independents lean in favor of impeaching Donald Trump and removing him from office. 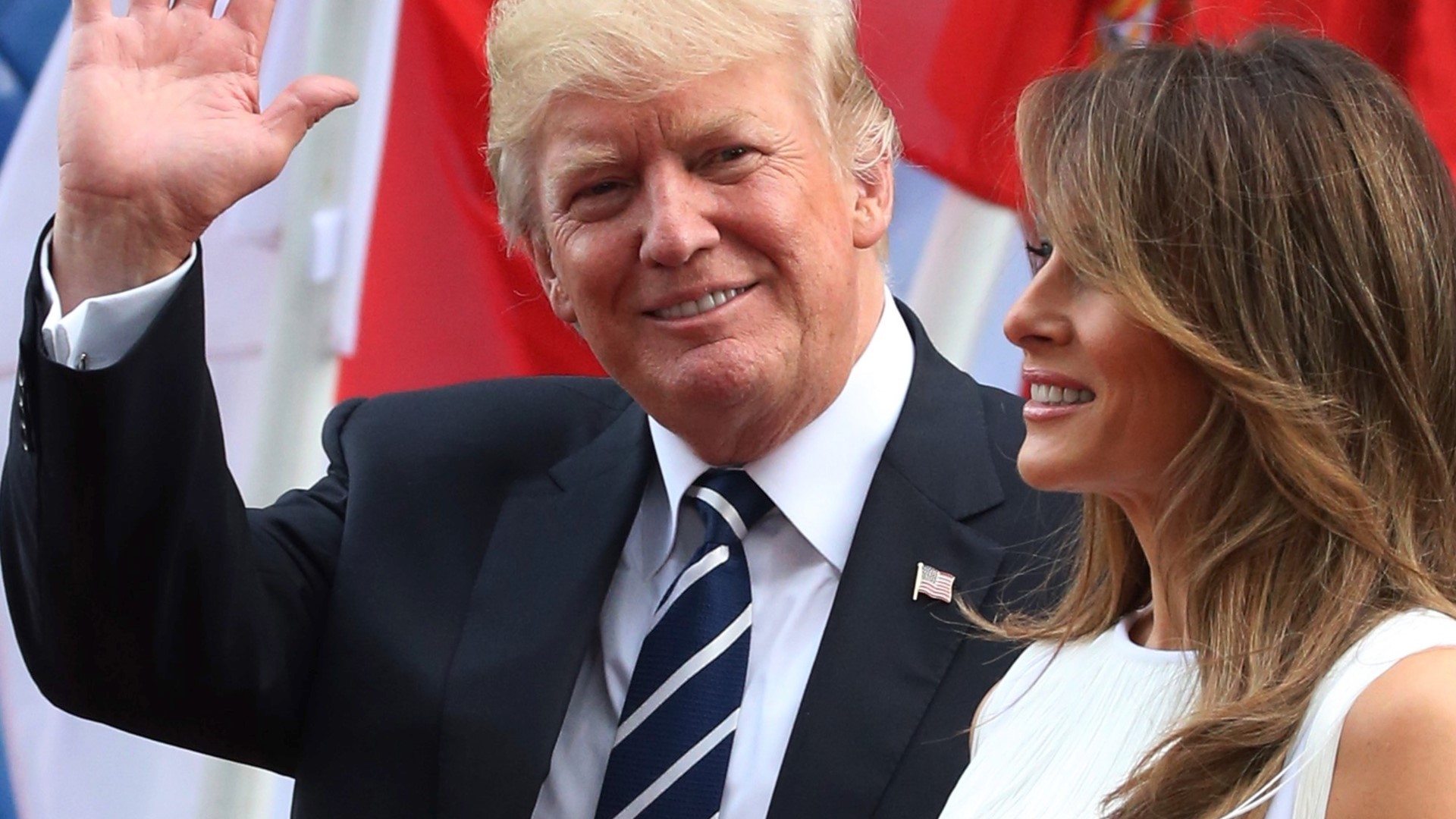 An NBC News/SurveyMonkey poll released Friday finds Americans are evenly split on the issue of impeaching President Donald Trump and removing him from office -- 49% to 49%.