Netflix's hit drama about the British royal family won't be leaving the throne after the fifth season anymore. 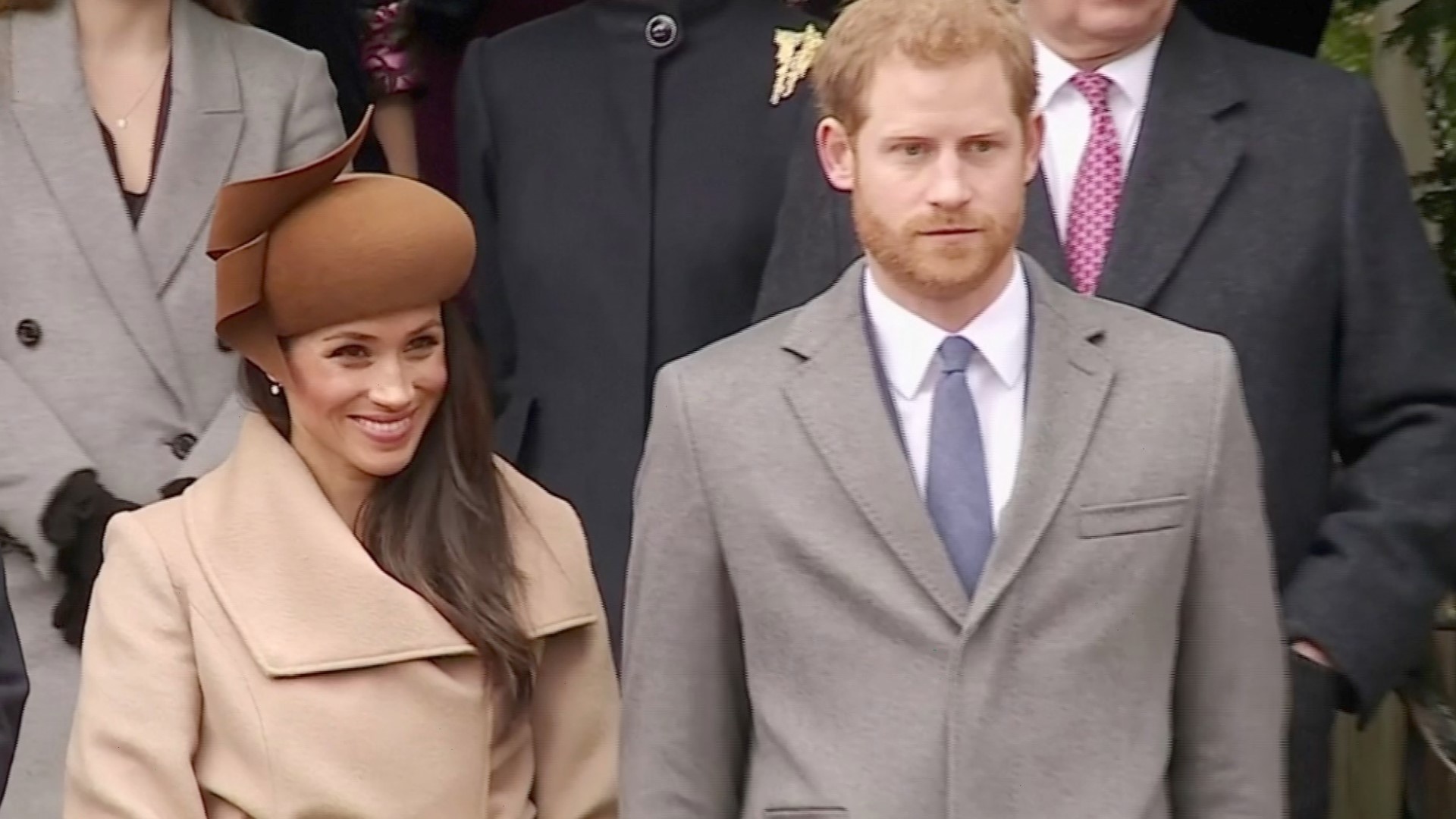 Netflix's hit drama series portraying the British royals has been renewed for a sixth season. Netflix announced on Thursday that "The Crown" will stay on its throne for one season longer than previously announced.

In a tweet, the Netflix UK & Ireland account tweeted, "News from the palace: we can confirm there will be a sixth (and final) season of @TheCrownNetflix, in addition to the previously announced five!"

In January, the show's creator, Peter Morgan, had said he initially expected to create six seasons, but then thought five would be the “perfect time and place to stop.”

However, Morgan changed his mind after initially announcing the show would end after five seasons.

In a statement released by Netflix he said, "As we started to discuss the storylines for Series 5, it soon became clear that in order to do justice to the richness and complexity of the story we should go back to the original plan and do six seasons.”

Back in January, Imelda Staunton was announced as the last actress to portray Queen Elizabeth II. She will take the crown in the fifth season from Olivia Colman, who, in turn, succeeded Claire Foy.

RELATED: Netflix series 'The Crown' to end with fifth season; Imelda Staunton to play the Queen

Netflix said Thursday that fans will have "one more season with Queen Olivia Colman, before she passes the crown to Imelda Staunton. We’re just half way through! Lovely."

Both Foy and Colman have won best actress Golden Globe Awards in the royal role.

The first three seasons of the show are available to stream on Netflix.

RELATED: Netflix hit 'Dead To Me' renews for third and final season

RELATED: Everything coming and leaving Netflix in July 2020