The FAA has been without a confirmed administrator since January 2018. 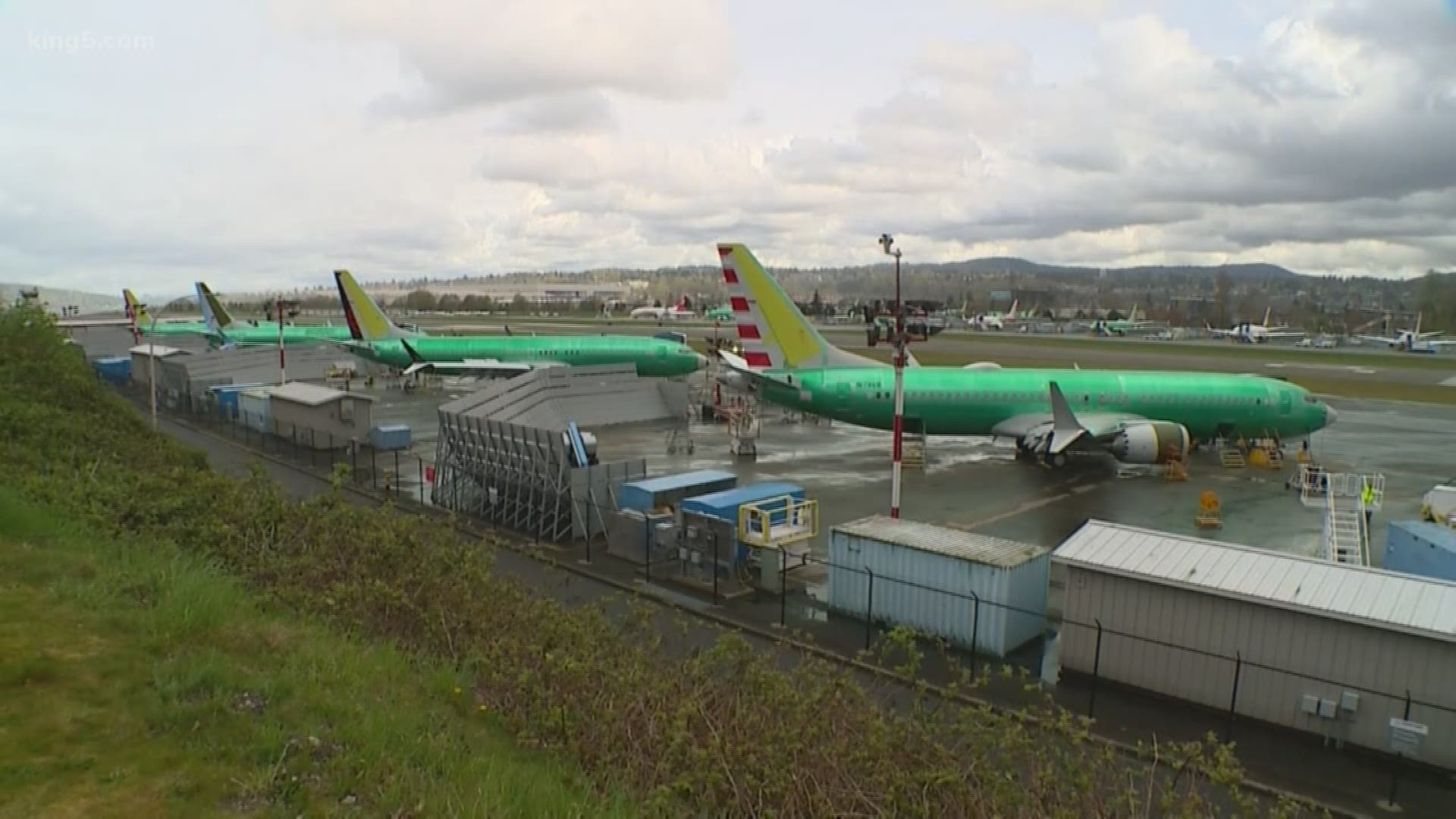 The new head of the Federal Aviation Administration wasted no time Monday in addressing his stance on when Boeing's 737 MAX planes may return to the skies.

Former Delta Airlines executive Stephen Dickson was sworn in as the FAA's Administrator on Monday by U.S Transportation Secretary Elaine Chao. The agency has been without a confirmed administrator since January 2018.

During the swearing-in ceremony, Dickson said the grounded 737 MAX jets "will not fly in commercial service until I am completely assured that it is safe to do so."

The Max was grounded worldwide after crashes in Indonesia and Ethiopia that killed a total of 346 people.

The FAA has come under fire for relying on Boeing employees to conduct tests and inspections that led to approval of the Boeing 737 Max in 2017, and for declining to ground the plane for more than four months after the Indonesia crash. The FAA was the last global aviation regulator to ground the plane after the second crash in Ethiopia.

Dickson said the FAA has no timeline in returning the planes to service.

"Rather, we are going where the facts lead us and diligently ensuring that all technology and training is present and correct before the plane returns to passenger service," Dickson said.

The former Air Force pilot was confirmed by the Senate in late July after  overcoming opposition from Democrats who claim that he mistreated a whistleblower during his tenure at Delta.