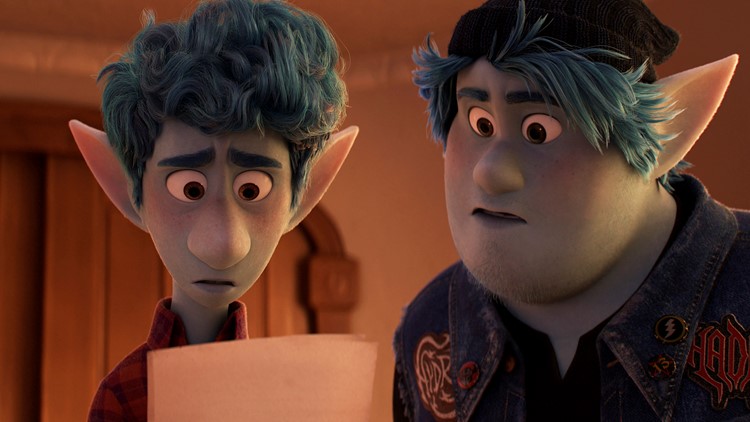 Photo by: AP
In this image released by Disney/Pixar, characters Ian, voiced by Tom Holland, and Barley, voiced by Chris Pratt, appear in a scene from "Onward." (Disney/Pixar via AP)

LOS ANGELES — According to the weekend’s box office numbers, North American audiences are not staying away from theaters amid virus concerns.

Disney and Pixar’s “Onward” topped the charts and the basketball drama “The Way Back” also opened in line with expectations.

Studios on Sunday estimate that “Onward” earned $40 million from 4,310 North American locations. Internationally it picked up $28 million. Disney noted that outside of Asia-Pacific regions, coronavirus concerns have not made a material impact.

“The Invisible Man” fell to second place in its second weekend with $15.2 million.

"The Way Back” picked up $8.5 million from largely older audiences.

RELATED: Onward is a fun Dungeons & Dragons campaign for your kids