Pentagon: 34 US troops had brain injuries from Iran's missile strike

After the first reports that some troops had been diagnosed with concussion-like symptoms from Iran's attack, Trump referred to the injuries as 'headaches.' 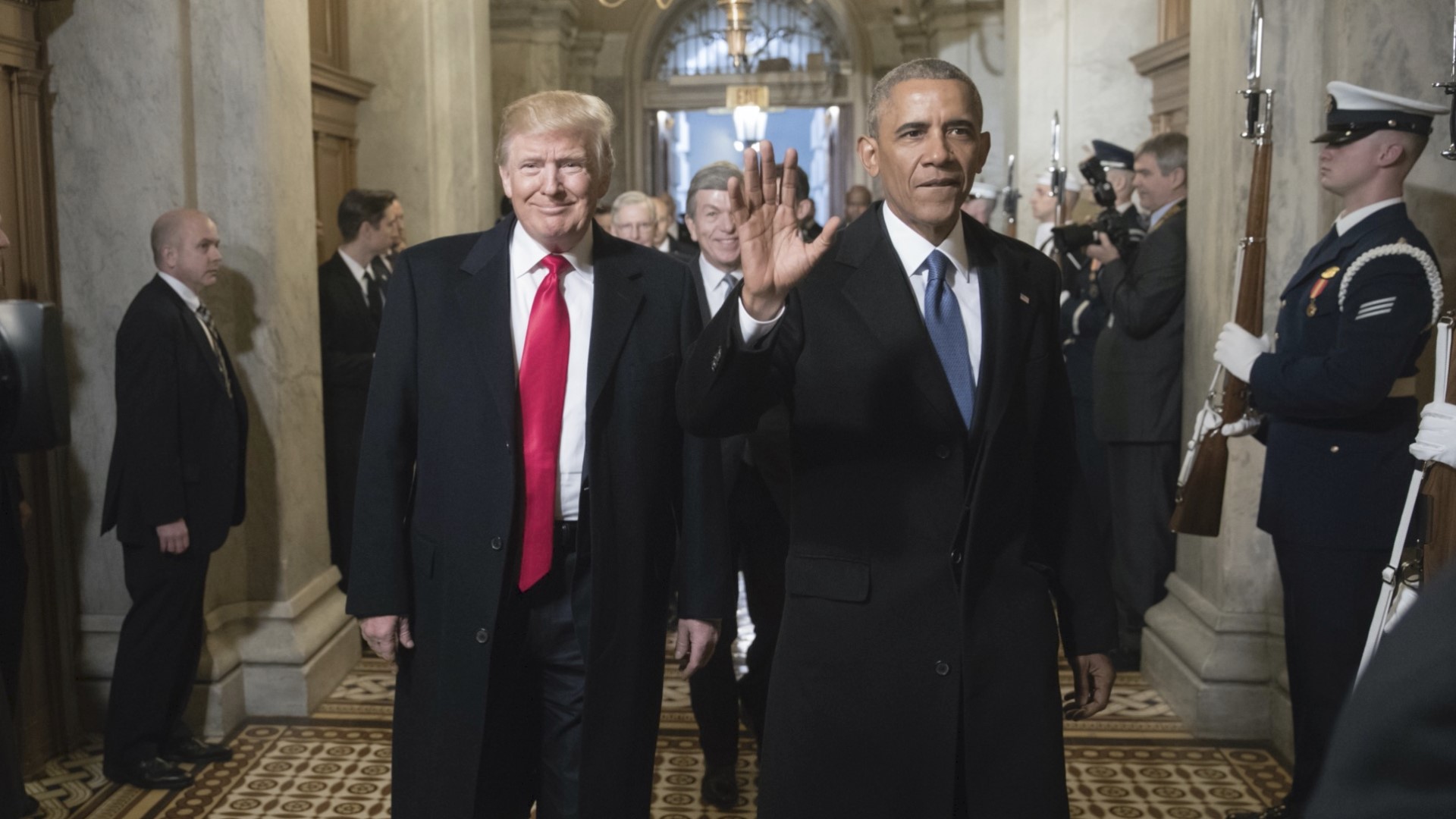 WASHINGTON — The Pentagon says 34 U.S. troops have been diagnosed with traumatic brain injuries suffered in this month's Iranian missile strike on an Iraqi air base.

Half of the troops have returned to their duties, while the others are still under observation.

The 34 total is more than previously reported.

President Donald Trump had initially said he was told that no troops had been injured in the Jan. 8 strike.

RELATED: US announces new sanctions on Iran after missile strikes

RELATED: President Trump: Iran appears to be 'standing down' after missile attack

The military said symptoms were not immediately apparent, and that in some cases, the concussion-like symptoms appeared days later.

After the first reports that some troops had been diagnosed with concussion-like symptoms, Trump dismissed the injuries as “headaches” and "not very serious."

"No, I don’t consider them very serious injuries, relative to other injuries that I’ve seen,” the president said at a news conference in Davos, Switzerland.