The shock jock was among his genre’s pioneers but was known for comments like the racist ones he made against the Rutgers women’s basketball team. 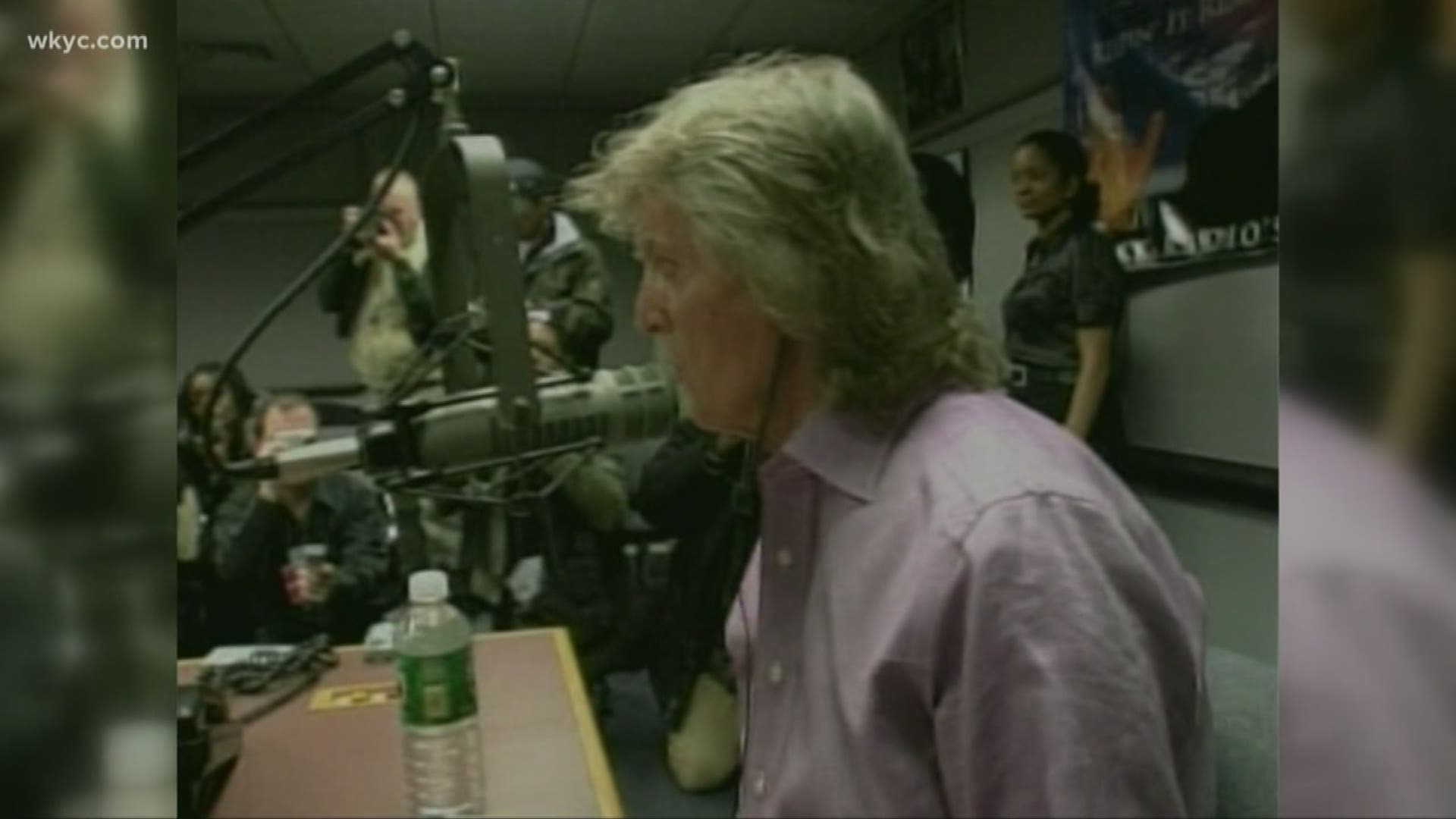 Radio broadcaster Don Imus has died at the age of 79.

The talk show host died on Friday morning at a hospital in College Station, Texas, according to The Hollywood Reporter, NBC and other news outlets citing a family statement.

One of the pioneers of the shock jock style of DJing that features deliberately provocative or candid opinions and takes, he became known as the "I-Man" for his rivalry with Howard Stern, NBC New York says.

Imus had announced his retirement in January of last year saying, “Turn out the lights ... the party's over.” His last day on the radio was March 29, 2018.

Imus' mouth both made and undid his decades-long career.

The media personality survived drug and alcohol woes, a raunchy appearance before President Clinton and several firings. But he was berated nationwide and eventually fired after describing the Rutgers women's college basketball team as “nappy headed hos.” He lost his spot on CBS radio in 2007 for using the racist slur.

Imus was best known for "Imus in the Morning," his daily radio show that launched in the early 1970s in New York. It was simulcast by MSNBC since 1996.

Credit: AP
FILE - In this May 29, 2015, file photo, cable television and radio personality Don Imus appears on his last "Imus in the Morning" program, on the Fox Business Network, in New York. The sprawling cattle ranch in northern New Mexico owned by Imus is for sale, The Santa Fe New Mexico reports. The 2,400-acre ranch near the small community of Ribera, N.M., about 45 miles east of Santa Fe, has been used to benefit children afflicted by cancer. (AP Photo/Richard Drew, File)