After the 10-year-old boy was suddenly pulled into the water by a shark, his father jumped in after him. 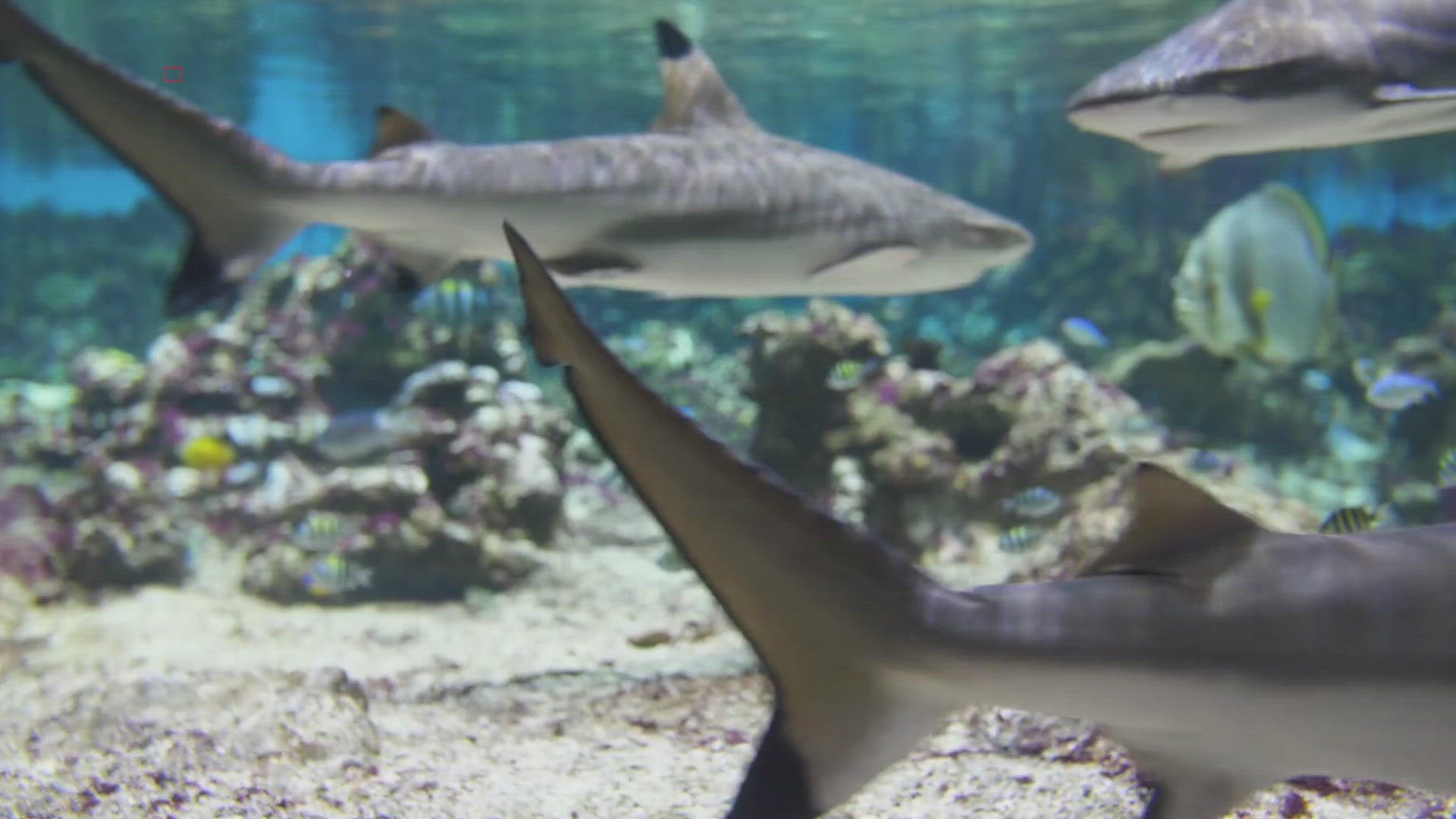 A 10-year-old boy is lucky to be alive after a shark "grabbed him" from a boat and attacked him off the coast of Tasmania, Australia.

The boy was fishing on a six-meter boat with his father and two other men when the attack happened, authorities said.

After the boy was pulled off the boat, his father jumped into the water after him and the shark swam away. The child suffered lacerations to his arm and cuts to his chest and head, Tasmania officials said.

A witness told 9News Australia that the attack happened "all of a sudden."

Diver Ben Allen told the media outlet that the shark "leap out of the water, hit the side of the boat and snapped the rod clean off in the rod holder, grabbed the boy, all in the one swipe...and pulled him into the water."

The young boy is now in a stable condition after a shark pulled him from a small fishing boat into the water. #9Newshttps://t.co/OgGkwWE8UX

The boy was wearing a life jacket and was transported to the hospital, where he was in "stable" condition.

Australia has had at least five fatal shark attacks so far this year.

Last Saturday, a 15-year-old surfer died when he was mauled by a shark while surfing at Wooli Beach, near Grafton, about 370 miles north of Sydney. It was Australia's fifth fatal shark attack this year.

It's unusual for Australia to have five fatal shark attacks in the first six months of a year. On average, three people die from shark attacks each year in the country, according to figures kept by the Australian Shark Attack File. The last time there were five fatal attacks in an entire year was 2014.