Coronavirus isn't linked to Corona beer, but some people seem to think it is

In late January, when cases of coronavirus were rising, Google Trends reported a spike in searches for 'beer virus' and 'corona beer virus.' 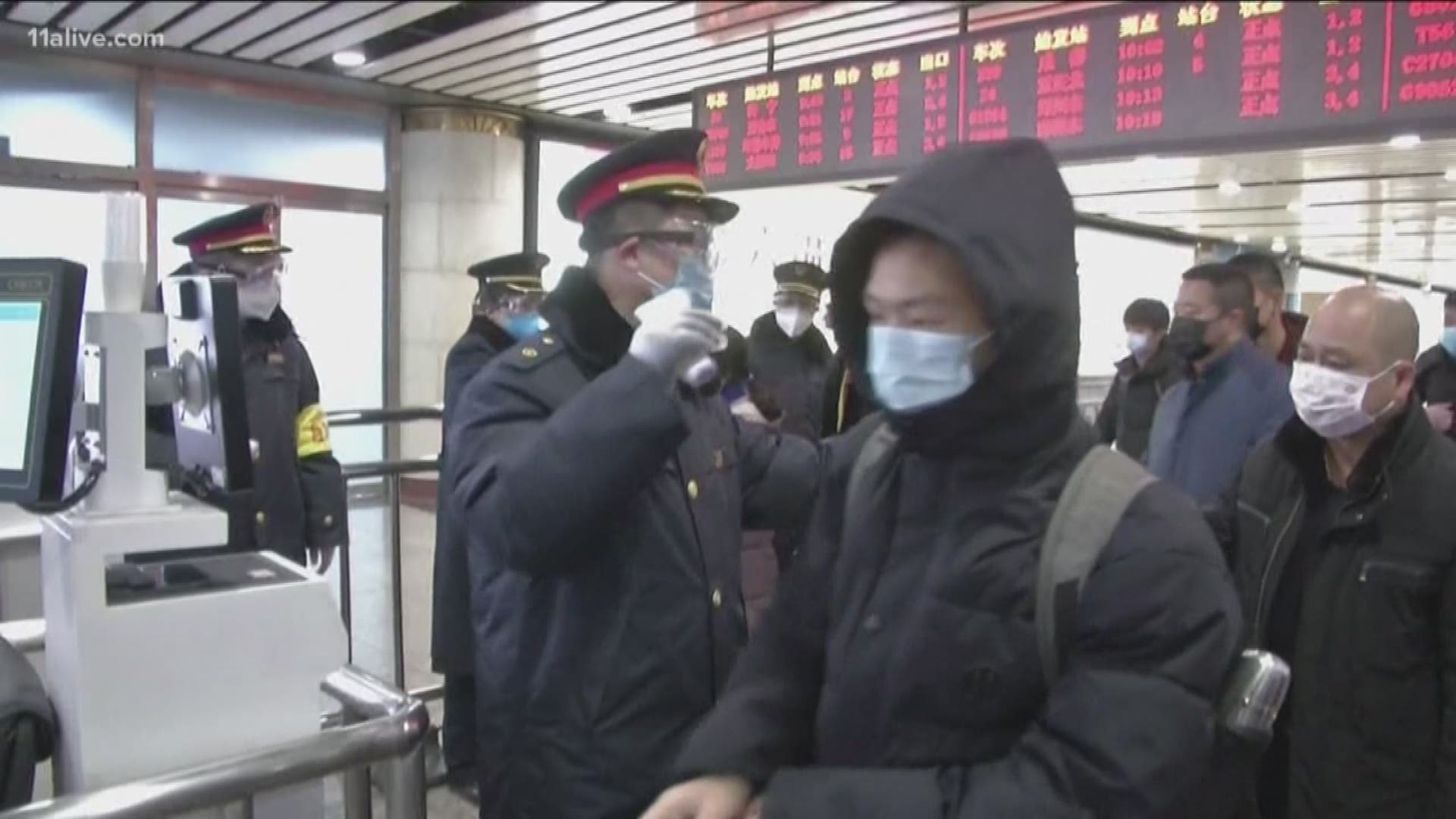 No, the 2019 Novel Coronavirus (2019-nCoV), is not related to the popular refreshing Mexican beer brand called Corona. But that's not stopping people from searching Google to apparently try to double check.

Google Trends data shows that around late January, there was a marked spike in searches for the terms "beer virus" and "corona beer virus." Google Trends tweeted in late January that global search interest for "coronavirus symptoms" had spiked more than 1,000%.

Connecticut, Oregon and New York searched the term "corona beer virus" the most. Meanwhile, New Mexico, Nebraska and Kansas were in the top three for opting to keep it simple and search "beer virus" the most out of the two choices.

RELATED: Professors: The flu is a much bigger threat than the coronavirus

The Miami Herald points out that it might be Google itself leading to the mix up. The search term "corona beer virus" has popped up as the second option in the search engine's predictive search feature when "corona" was typed into the search field, pointing to a possible cause of confusion.

Wednesday a plane chartered by the U.S. government evacuated 195 Americans out of the Chinese city that is at the center of the coronavirus outbreak, the CDC confirmed in a teleconference Wednesday. The plane arrived at a Southern California military base Wednesday after everyone on board passed a health screening, the Associated Press reported. The plane was chartered to carry out diplomats from the U.S. Consulate in Wuhan.

All of the passengers had also been through two health screenings before leaving China and were screened two additional times by the CDC as they transited through their first U.S. stop in Anchorage, Alaska.

As of Wednesday, the Associated Press reported that the number of confirmed cases of 2019 Novel Coronavirus (2019-nCoV) had climbed to 5,974, surpassing the 5,327 number of people sickened during the SARS outbreak in mainland China from 2002-2003.