A resident of San Jose, California shared photos of 200 goats wreaking havoc on his street. 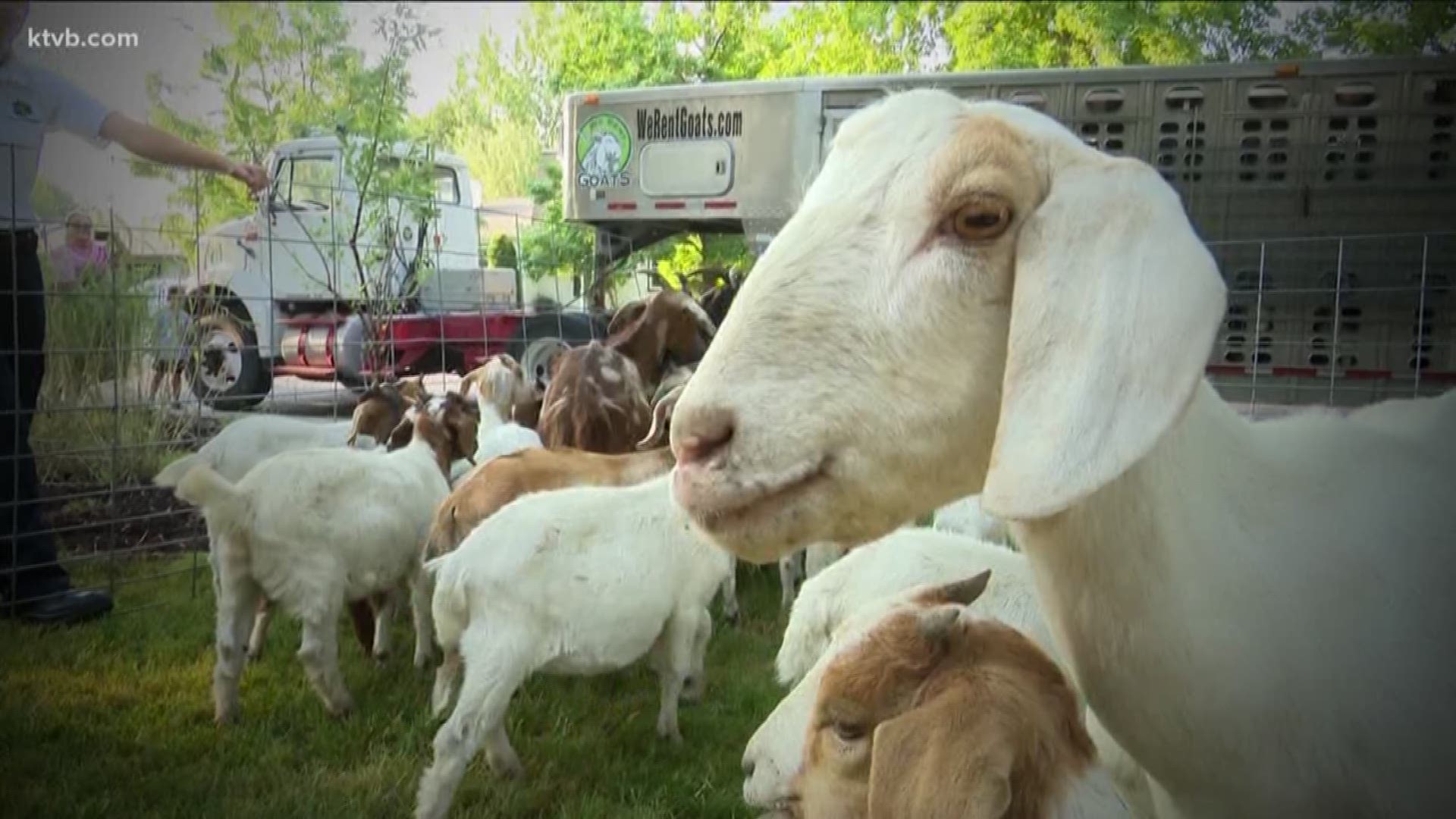 It was an odd sight for some neighbors in east San Jose, California when about 200 goats started roaming around in the middle of the street on Tuesday.

The goats clearly did not want to stay home, regardless of coronavirus stay-at-home orders in the state.

The bizarre scene was caught on camera by Zach Roelands. His video went viral on Twitter and as of Wednesday morning, it has more than 800,000 views and 20,000 likes.

His caption read, "I’m dead. When I got back from the store all the goats had broken through the fence and were recking havoc on our street."

He added: "This is the craziest thing to happen all quarantine."

The escaped goats looked eerily familiar to the goat invasion in Boise back in 2018, when 118 baby and adult goats escaped from enclosure and took a walking tour of a West Boise neighborhood.

Watch below: KTVB reporter Joe Parris reacts after goats were found in a Boise neighborhood.

The goats were the property of local company We Rent Goats, which dispatches the herds to clear weeds and suppress plant growth on public and private land. This explains why the goats were caught snacking on resident's lawns and bushes.

1 / 27
A herd of 118 adult and baby goats got loose in a West Boise neighborhood on Friday, August 3. They wandered from home to home, eating everything in sight on Summerwind Drive off of Five Mile Road at about 7 a.m.

According to residents, the (human) children didn't seem to mind the unexpected visitors, as they were mostly nice and social with the residents.

KTVB reporter Joe Parris covered the viral 2018 goat escape and was reminded of his work when seeing Roelands' tweet on Wednesday morning.

RELATED: A look back at the Great Goat Invasion of 2018 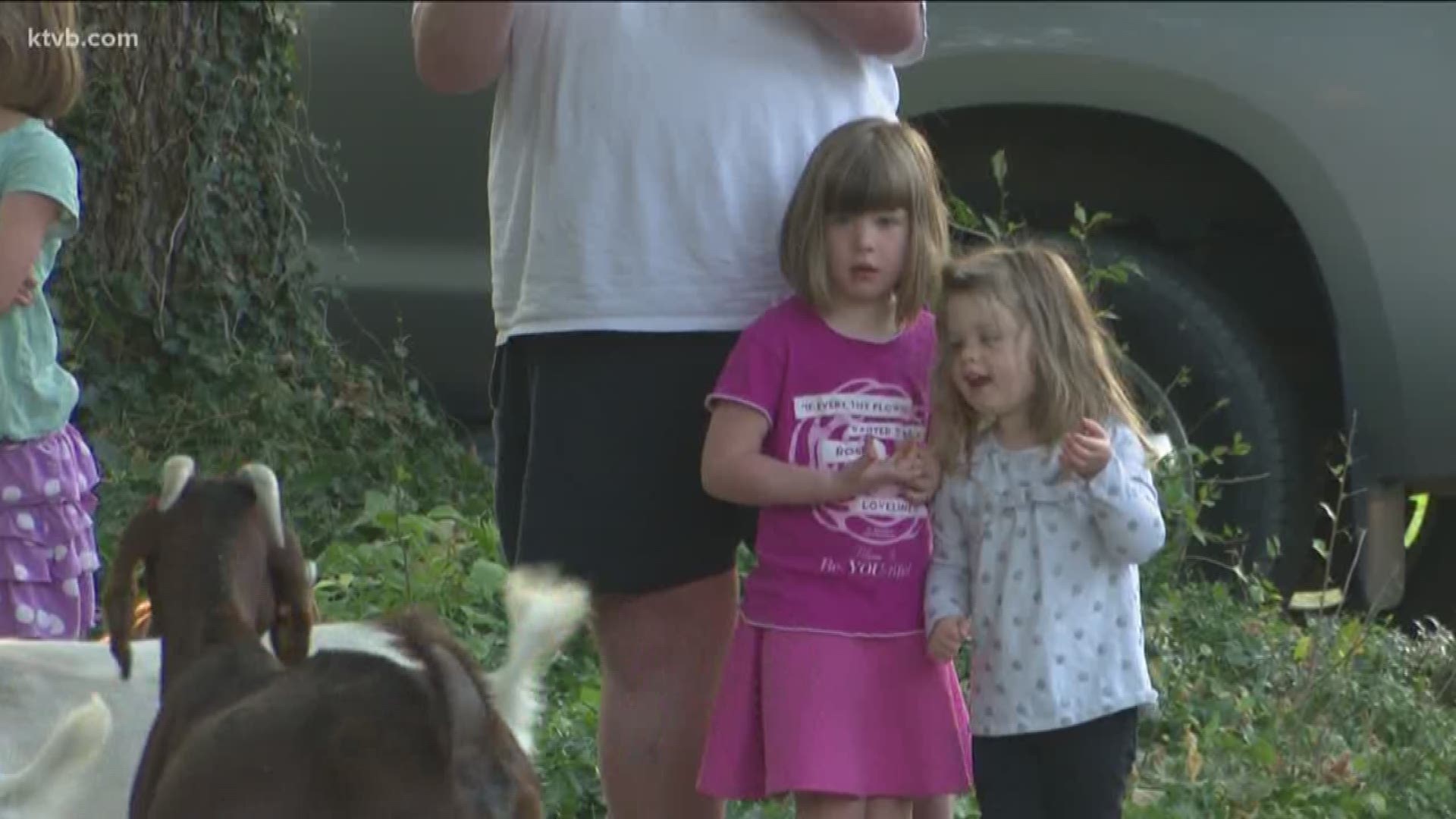