The TSA has made some changes at airport security checkpoints after a whistleblower inside the agency complained about poor protection against the coronavirus. 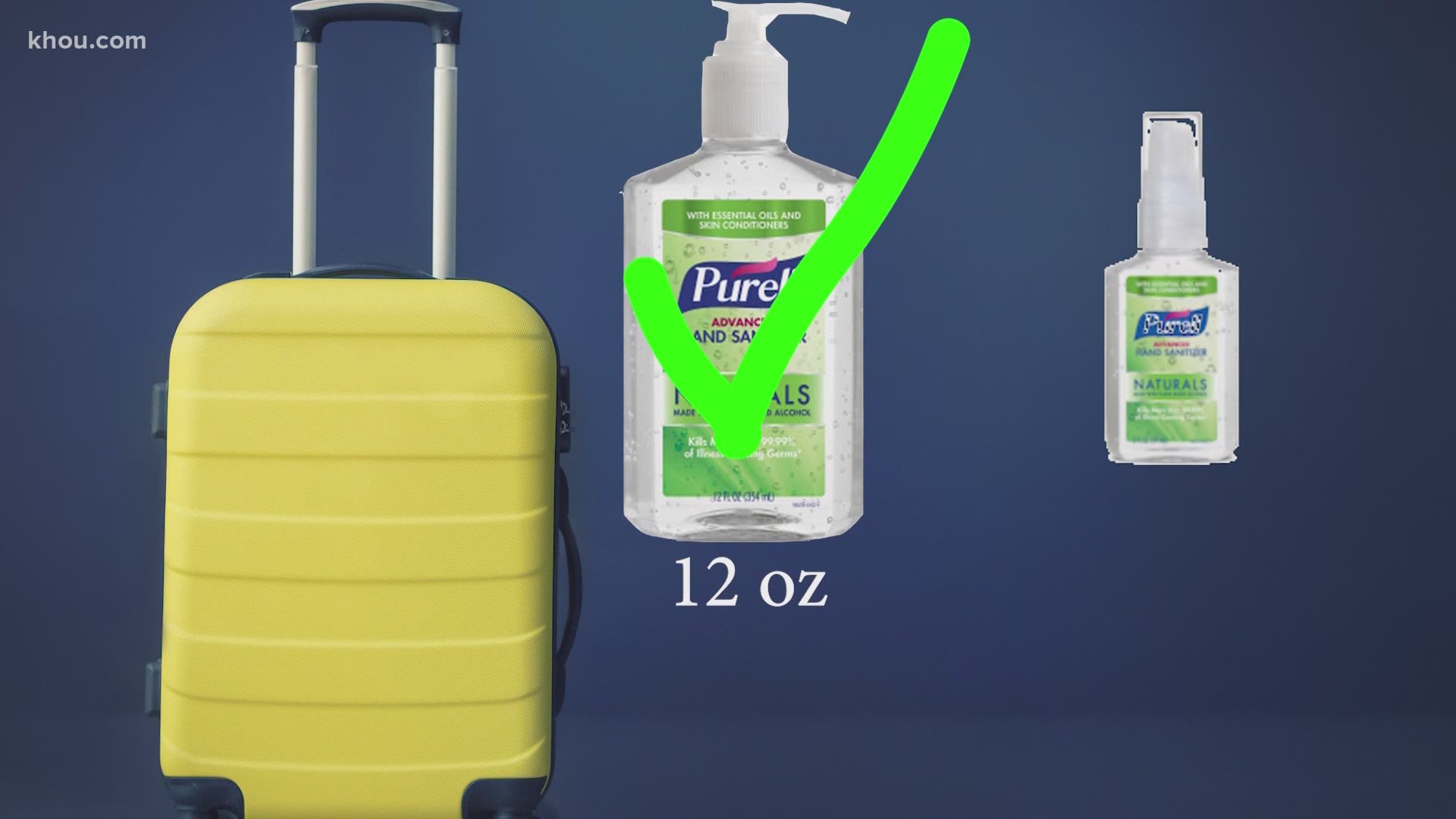 The Transportation Security Administration has improved coronavirus protection for airport screeners after a TSA official accused the agency of endangering travelers, the whistleblower's lawyer said Wednesday.

The changes include requiring screeners to change or sanitize gloves after every time they pat down a passenger, and to wear face shields around travelers if there aren't plastic barriers between them and the public.

Jay Brainard, the top TSA official in Kansas, complained last month to a federal whistleblower-protection office that TSA didn’t train staff for the virus pandemic and barred supervisors from giving screeners stockpiled N95 respirators in March when facial coverings such as surgical masks were hard to buy.

Brainard said the TSA eventually made changes in response to COVID-19, including requiring screeners to wear masks, but the measures did not go far enough.

RELATED: How the pandemic is changing the way you go through airport security

A TSA spokesman confirmed that Brainard met last week with TSA Administrator John Pekoske, but he did not directly address whether the agency changed procedures as a result.

“We believe whistleblowers provide a valuable service to government,” said TSA spokesman Carter Langston, while adding that “internal feedback comes from many different sources and we listen to all of them.”

Langston said the TSA “has adopted a continuous improvement approach throughout the pandemic.”

The agency said on its website Wednesday that 997 employees have tested positive for COVID-19 and six have died, plus one screening contractor.

Last month, Brainard filed a complaint against his own agency with the Office of Special Counsel, which ordered TSA’s parent agency, the Homeland Security Department, to investigate the claims. Homeland Security sent the matter back to the TSA “to investigate itself,” Brainard's attorney, Tom Devine said — one element of the government's response that he found troubling.

“This is the fastest I've ever seen an agency make changes” after a whistleblower complaint, said Devine, an attorney with the Government Accountability Project, which represents whistleblowers. He faulted the agency, however, for not enacting more changes in use of protective gear until Brainard filed a complaint with the special counsel and talked to reporters.