Petition to declare KKK a 'terrorist organization' gets 1.5M signatures

Jose Cardenas of Kennewick wrote that the KKK has a "long history of murder and intimidation of people based on color and religion." 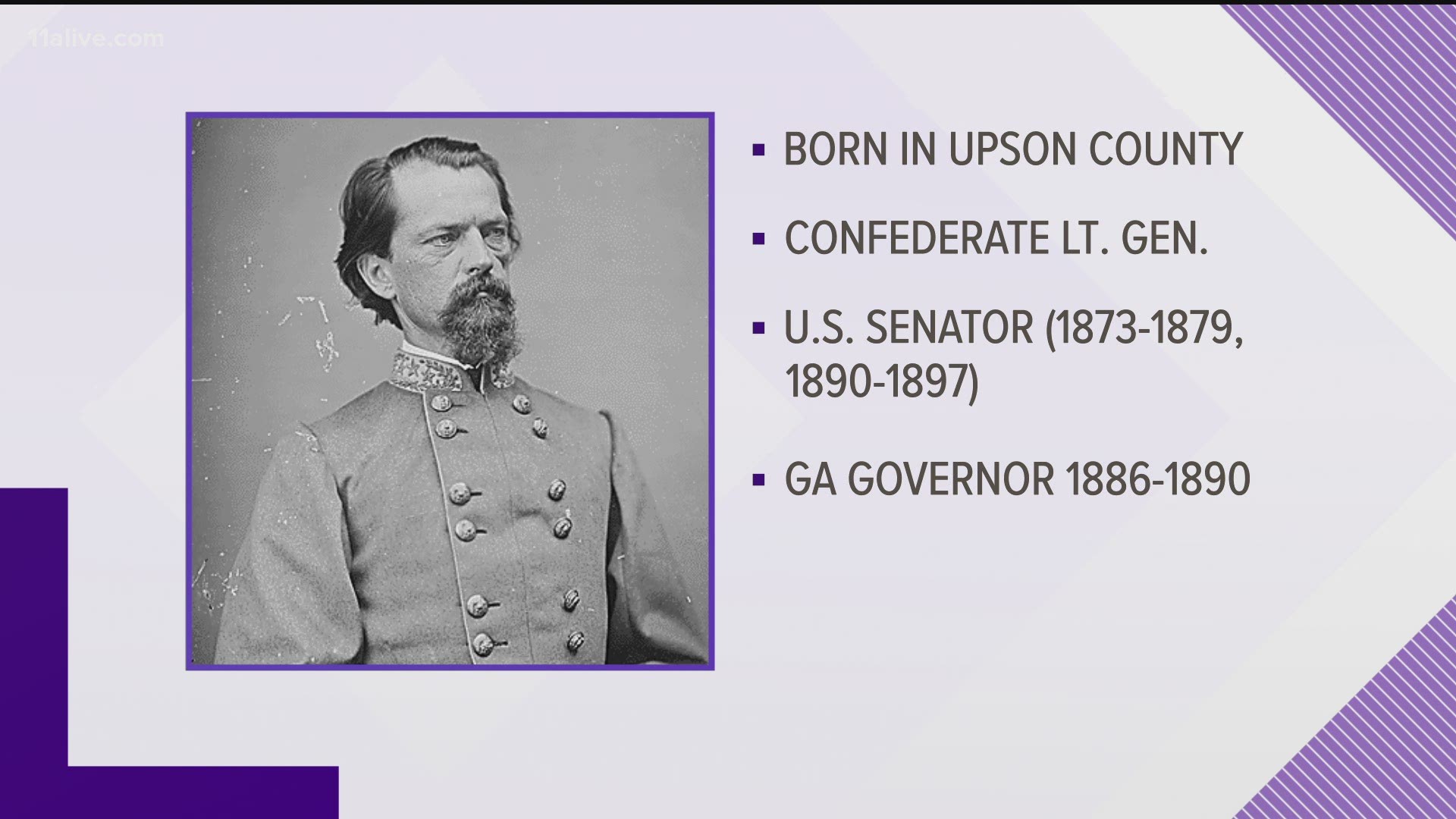 KENNEWICK, Wash. — A Washington man has garnered more than 1.5 million signatures in one week with a Change.org petition aimed at declaring the Ku Klux Klan a "terrorist organization."

The petition and others like it have gained traction after the death of George Floyd sparked worldwide protests over police brutality. Floyd died after he was pinned to the pavement by a Minneapolis police officer, who put a knee of his neck for what prosecutors said was 8 minutes and 46 seconds.

Jose Cardenas of Kennewick wrote that the KKK has a "long history of murder and intimidation of people based on color and religion." His petition also lists crimes committed by the group based on research from The Tuskeegee Institute.

"The KKK has raped, murdered people for registering to vote, and destroyed towns built by African Americans. Clear documented evidence is available through picture and video of their murderous acts. Black Americans have suffered the most under this terror group," the petition reads.

"Terrorism is the use of violence and intimidation in pursuit of political aims. We ask if ISIS or ISIL is labeled a terrorist group for their acts, then surely the KKK fit the clear description of a terrorist," the petition continues.

The Patriot Act defines domestic terrorism, in part, as involving "acts dangerous to human life that are a violation of the criminal laws of the United States or of any State," along with acts that appear to be intended and those that intimidate or coerce a civilian population.

Right now, the federal government reserves the label of terrorism for foreign groups.

RELATED: Officials blame 'outsiders' for violence as Trump says Antifa to be labeled a terror group

Similar petitions regarding the KKK have also garnered millions of signatures. Nearly 1.5 million people have signed a petition calling to "Make the KKK illegal.” A third petition, which asks President Donald Trump to "Declare the KKK a terrorist organization,” has just over 270,000 signatures at last check.

The KKK is not active in Washington state, according to the Southern Poverty Law Center, but other white nationalist and hate groups do have a presence in the Pacific Northwest.

RELATED: White supremacist propaganda activity on the rise in Washington

RELATED: Investigation reveals that leader of neo-Nazi group 'The Base' owns land in Ferry County