Co-star Vanna White is filling in as host while Sajak recovers. She did it for him once before for one segment of the show when he had laryngitis in 1996. 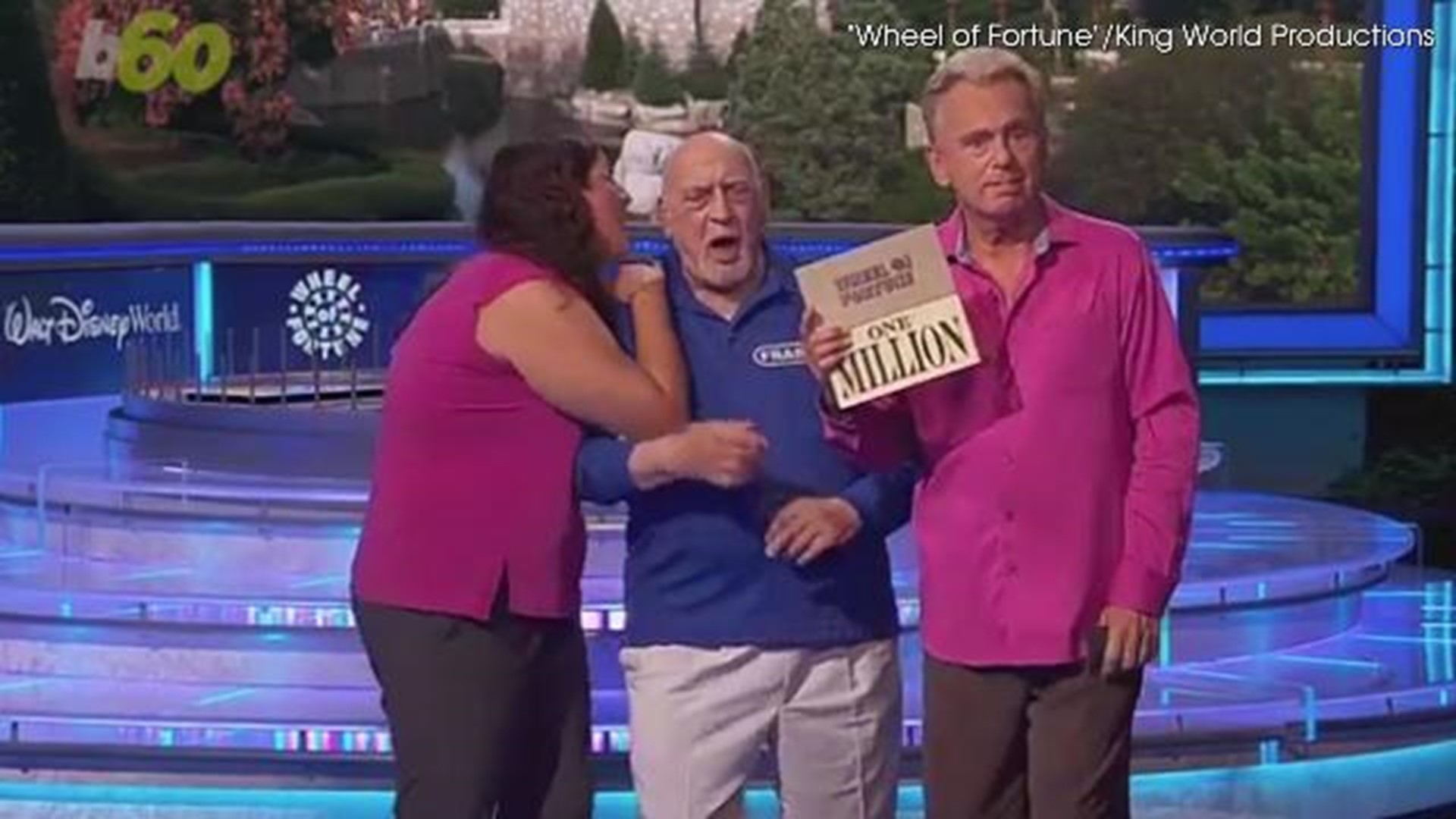 LOS ANGELES — "Wheel of Fortune" host Pat Sajak is recovering from emergency surgery and his longtime co-host Vanna White is filling in for him.

The show tweeted Friday that Sajak underwent surgery for a blocked intestine, causing Thursday's taping schedule to be canceled. Sajak, who turned 73 last month, is said to be resting comfortably.

Taping resumed Friday with White, 62, as host, stepping in for episodes that will air starting Dec. 9.

The show said in a statement that Sajak is resting comfortably and looking forward to returning, but did not say how long he is expected to be out or how long White will act as host.

Sajak and White have co-hosted the show since the early 1980s.

She filled in for him once before for one segment of the show, when Sajak had laryngitis in 1996.