WNBA season scheduled to tip off on July 25

All 12 franchises will play the opening weekend and honor victims of police brutality and racial violence. 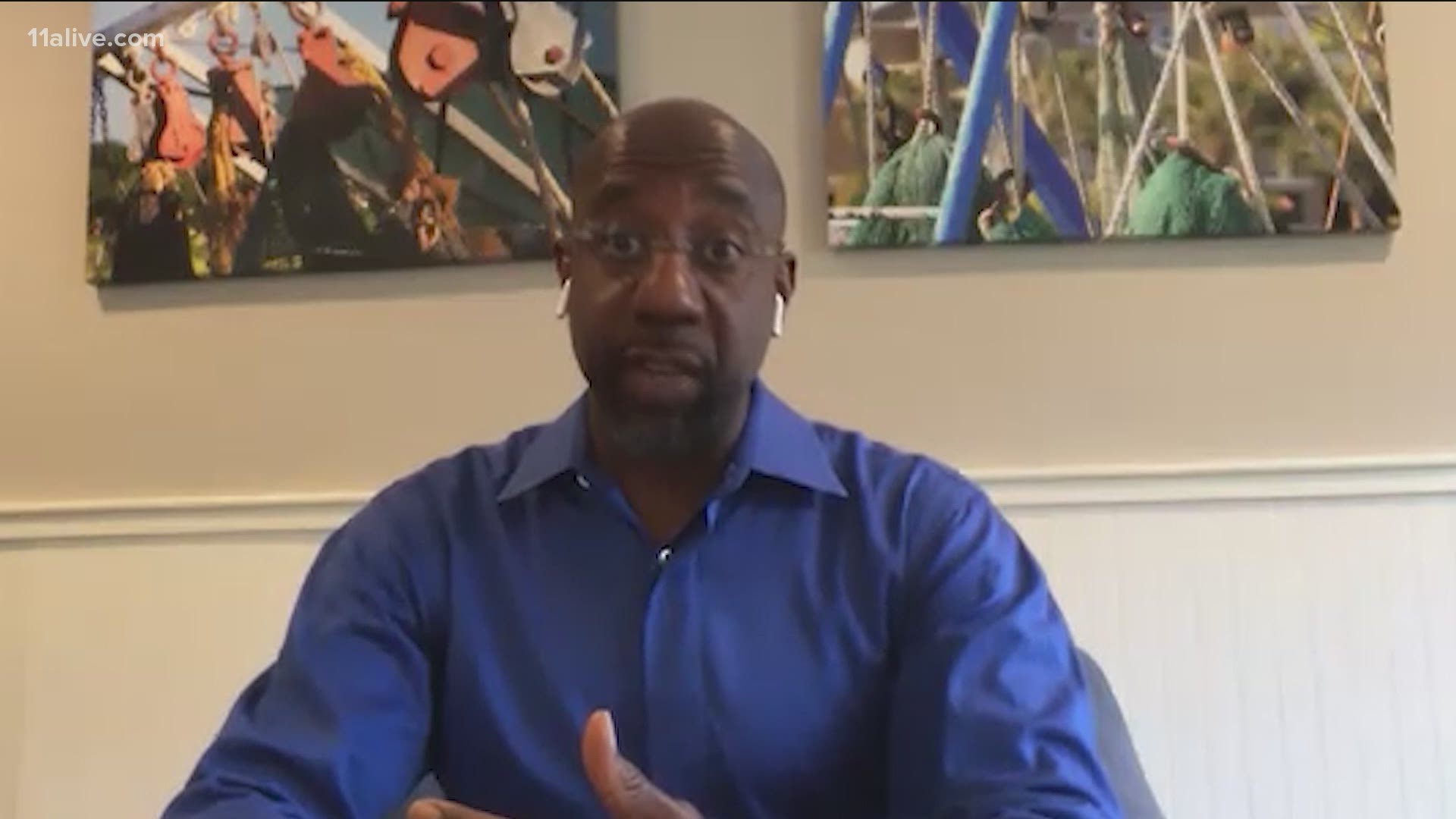 The WNBA season is scheduled to tip off July 25 with all games that weekend dedicated to the Black Lives Matter movement.

All 12 franchises will play the opening weekend and honor victims of police brutality and racial violence. Team uniforms will display Breonna Taylor's name. Players will each have the option to continue to wear Taylor's name on their jersey for subsequent games.

Taylor, a 26-year-old Black emergency medical technician, was shot eight times by plainclothes Louisville police officers serving a narcotics search warrant at her apartment on March 13. No drugs were found. Her family and protesters around the country have called for swift action against the officers who shot Taylor.

Additionally, throughout the season, players will wear warm-up shirts that display "Black Lives Matter" on the front and "Say Her Name" on the back.

"As we build on the momentum for women's sports and the WNBA from last season, we're incredibly grateful to our broadcast partners who have shown a continued commitment to bringing the WNBA to fans across the country on their biggest platforms," WNBA Commissioner Cathy Engelbert said.

"This 2020 WNBA season will truly be one unlike any other, and we're looking forward to using our collective platform to highlight the tremendous athletes in the WNBA as well as their advocacy for social change."

The league's 24th season will be played at a single site in Bradenton, Florida. Each team will play a 22-game schedule, facing opponents twice. One game will be designated as a home game and the other one a road contest.

The league will have three games a day, playing on the two courts at the Feld Entertainment Center, which is near the IMG Academy where the players are staying.

The regular season will begin with No. 1 pick Sabrina Ionescu and the New York Liberty facing Breanna Stewart and the Seattle Storm in a nationally televised game. Stewart missed all of last season while recovering from a torn Achilles tendon.

The season is set to end on Sept. 12 with the playoffs beginning soon after. The WNBA is using its traditional playoff format with eight teams reaching the postseason and a single-elimination game being played in the opening two rounds.

ESPN is already slated to broadcast 24 games during the first few weeks of the season across its channels, including ABC. It's the most regular-season games the network has shown.

"ESPN and the WNBA's goal has always been to spotlight the league's tremendous talent and that did not change under this new set of circumstances. The result was our most expansive regular season schedule to date, featuring every team in the league and the many stars that work tirelessly to move the sport forward. ," said Carol Stiff, ESPN's vice president of programming and acquisitions.

"The WNBA has been an exceptional partner of ESPN's for nearly 25 years and we look forward to continued collaboration as we move through what promises to be an amazing, albeit unconventional, season and post season."

CBS Sports Network will show 40 games, including one on its main network.