FBI, sheriff to decide who will get $50,000 reward money in Jayme Closs case

The couple who called 911 about Jayme's whereabouts has refused the money, saying Closs should receive it. What do you think? 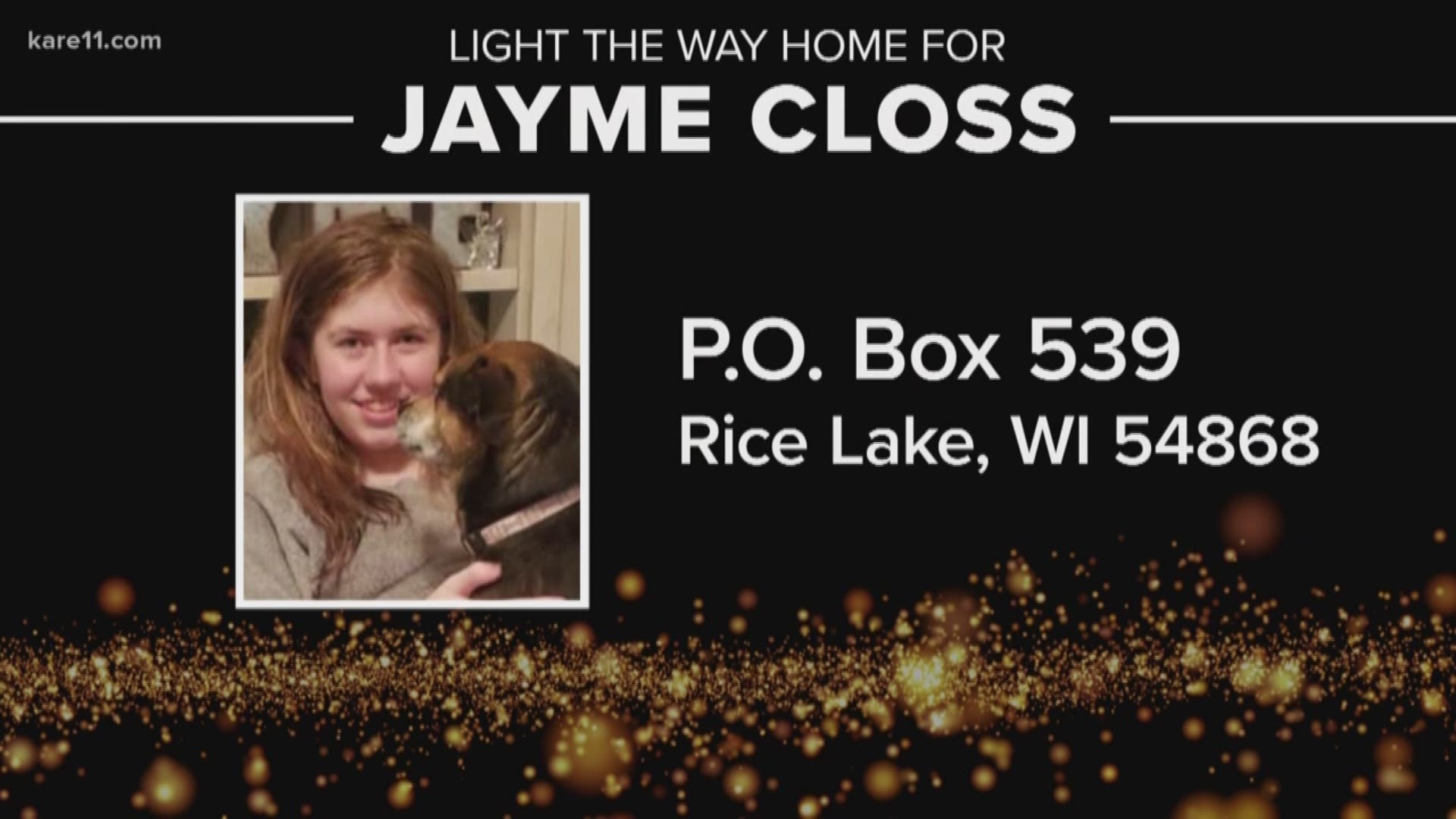 Thirteen-year-old Jayme Closs has told police in Wisconsin she tried to hide from the man accused of killing her parents and kidnapping her, but that he dragged her out of her home and threw her in the trunk of his vehicle.

The complaint states that Jayme and her mother hid in the bathroom as Patterson came to the front door. They heard a gunshot and knew Patterson had killed her father.

Patterson then broke down the bathroom door, shot her mother and taped Jayme's hands and ankles. He then dragged her to his car and threw her in the trunk.

She was missing for nearly three months before she escaped from the cabin in Gordon where she said Patterson had been holding her.

Jayme went into a neighborhood not far away where a couple recognized her and called 911.

Previously the FBI had offered a $25,000 reward for information that would lead to her rescue, and the store where her parents worked added another $25,000.

So who should get the reward?

CNN reports 911 callers Kristin Kasinskas and her husband, Peter, have not been approached about the reward or where it will go. But they tell CNN if anyone receives the $50,000 reward, it should be Jayme.

RELATED: How you can help Jayme Closs

RELATED: Complaint: Patterson chose Jayme Closs at random after seeing her get on bus

"Jayme was the hero in the case. Jayme was the champion that finally said enough is enough," Barron County Sheriff Chris Fitzgerald said. "We can't be more proud of Jayme."

The sheriff says he and the FBI will make a decision soon about what will happen with the money.