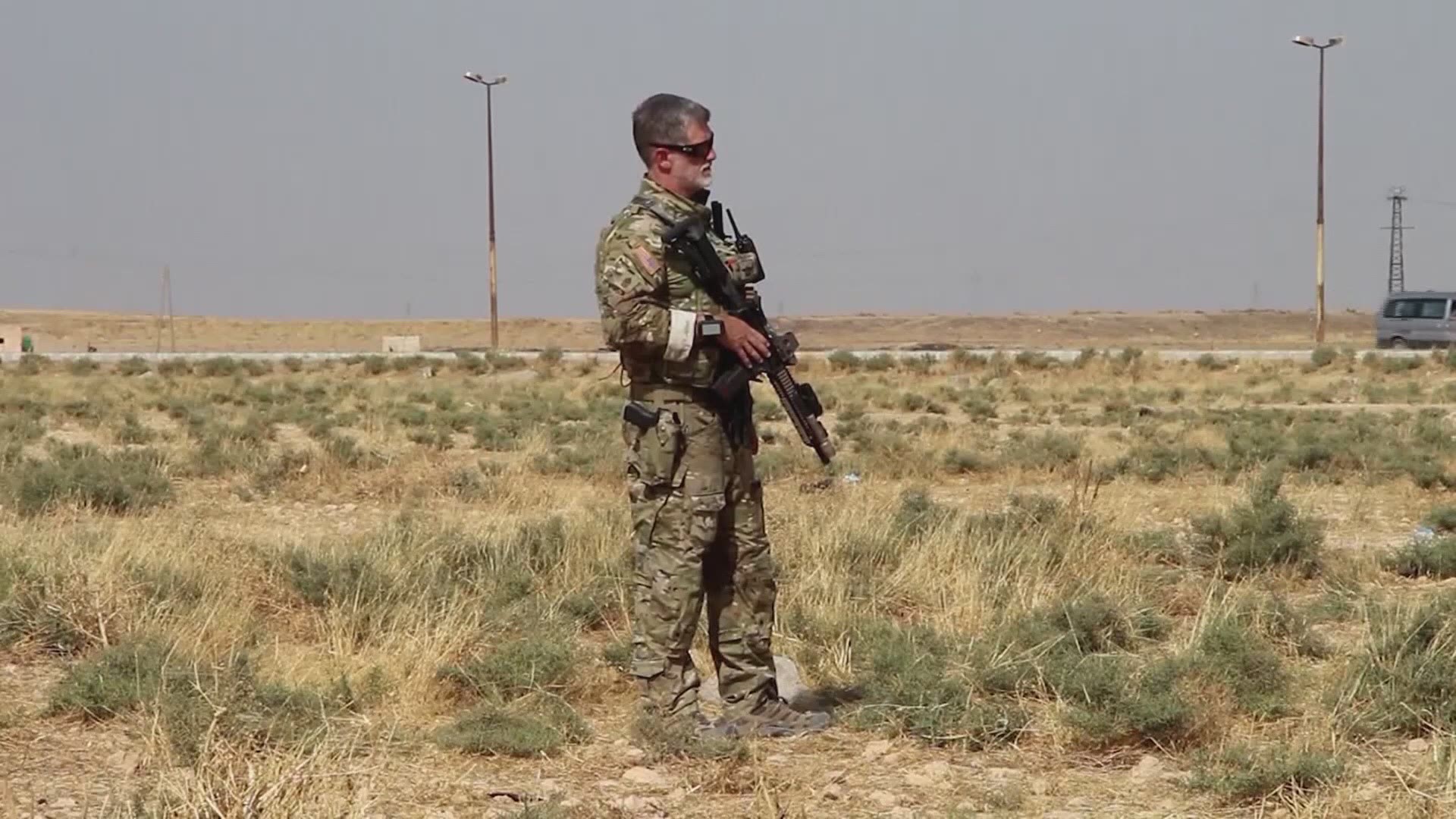 When a member of the U.S. military is struggling with mental health, they can turn to the V.A.

"We see things that normal people don't need to see or don't want to see," he explained.

Jones said a lot of first responders don't want to talk to therapists who've never experienced what they have. They don't want to be judged.

And even if they get past that fear, "a lot of them are in fear for their job," he said. "They're afraid if they come out and say they have an issue then they'll be fired. And that's not fair."

So, they keep it bottled up. The result? A recent government report estimates 30 percent of first responders develop behavioral conditions that include depression and PTSD. The same report shows up to 300 officers now die by suicide each year. Far more than the number killed in the line of duty.

It used to be "you take care of it yourself," he said.