No need to panic-buy gas in Arkansas during pipeline hack, experts say

An economist told us that you shouldn't panic-buy gasoline as the Colonial Pipeline remains closed after a hack. 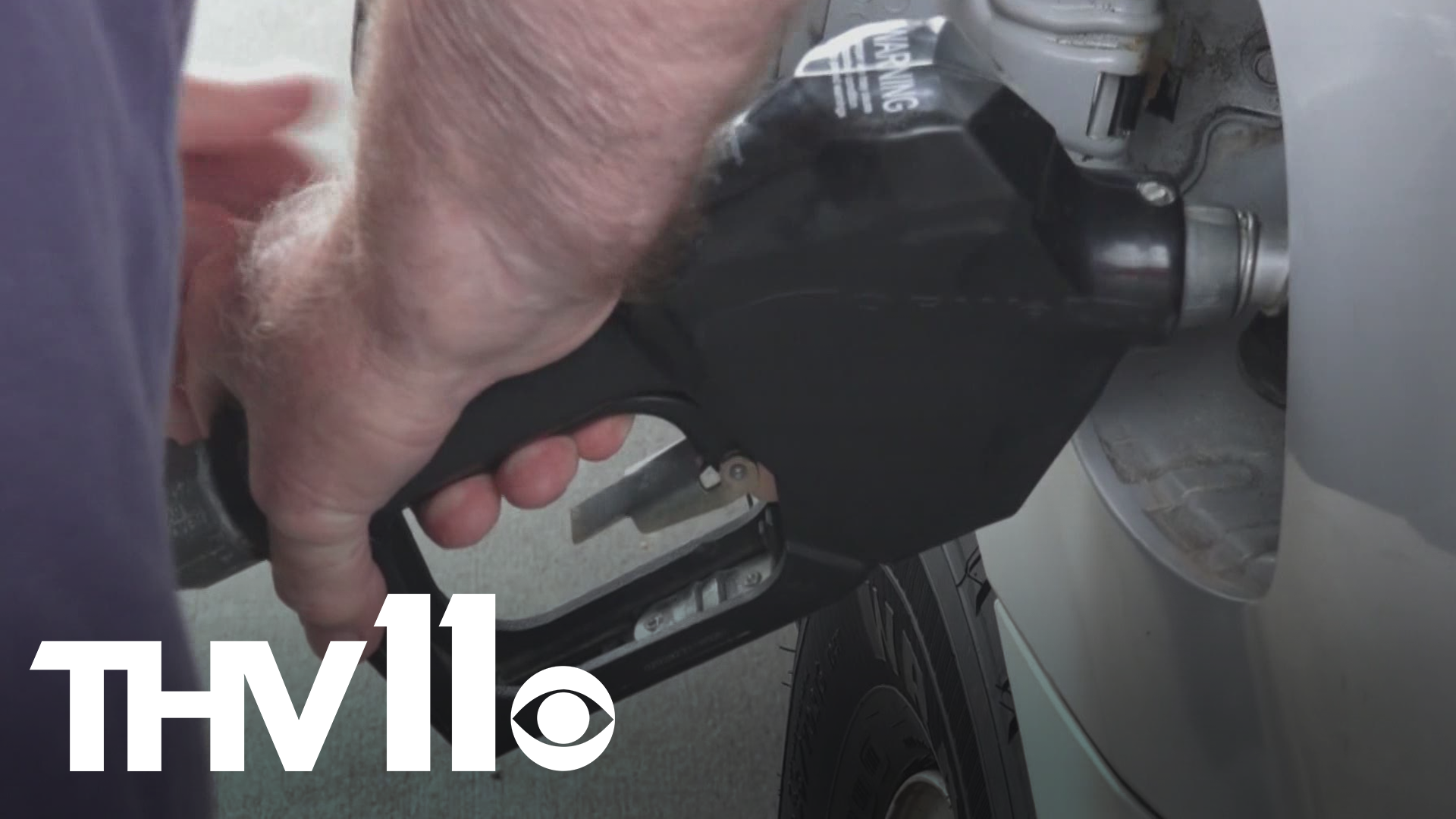 LITTLE ROCK, Ark. — While the Colonial Pipeline remains closed due to a hack, some Arkansans are beginning to panic-buy gasoline.

“I need to fill some gas cans up,” said Paul Neal, Arkansan.

Many Arkansans are headed to the pump ahead of what they think might be a gas shortage on the way. With the Colonial Pipeline being down, many east coast states are faced with a fuel shortage.

"Don't go out and panic-buy, fill up all your gas tanks, and canisters in the fear that there will be a fuel shortage. That's simply not in the cards."

The Colonial Pipeline does not supply Arkansas with fuel, so our state won’t run out of gas because of the shutdown.

But what you are seeing now because of it, is a spike in gas prices.

"We are out buying groceries, we saw the cheapest price that we could get, so we came back and got gas,” said Roger Haynes, Arkansan.

"We were supposed to go to Branson this weekend, but we canceled that because of the gas prices going up,” said Neal.

Economists suggest not giving up a trip over a temporary phenomenon.

"We've seen prices go up about 4 to 5 cents this week— that's really nothing compared to areas that are severely impacted. Nationwide we are seeing about a 6 to 7 cent increase over the past week,” said Dr. Pakko.

Instead of panicking, there are a few things you can do until things return to normal.

"Take some steps to practice fuel economy. Turn off the air conditioner when it's not necessary, things like that,” said Dr. Pakko.

The Colonial Pipeline said they hope to get the gas going again later in the week.