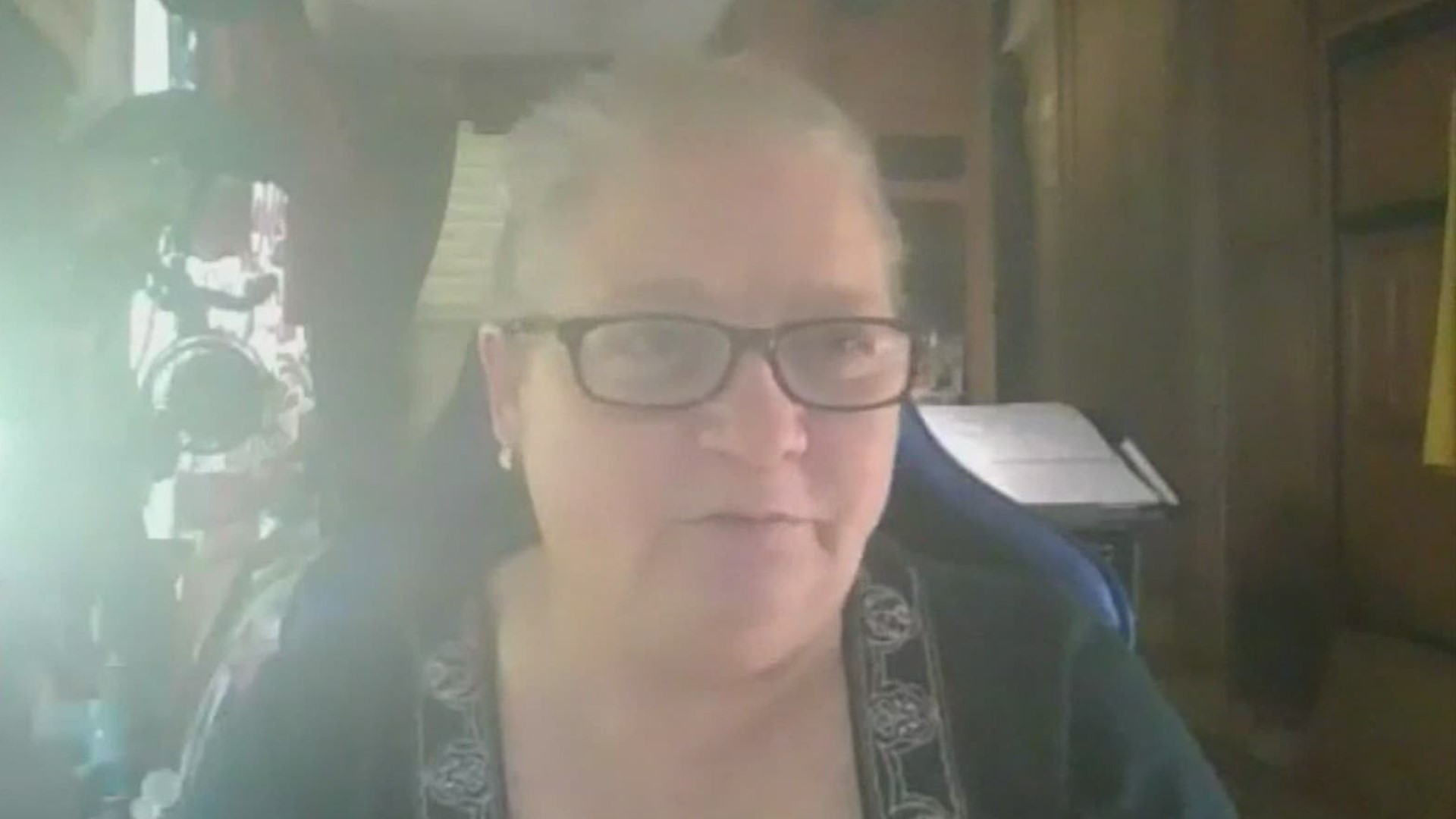 NORMAN, Okla. — "The first thing she told me was felony embezzlement, so I thought I was gonna have a heart attack," said Caron McBride.

She's talking about the moment she learned a warrant had been issued for her over a video rental from 21 years ago.

"Sabrina the Teenage Witch" on VHS was rented and never returned. McBride said she never even rented the video.

"I had lived with a young man, this was over 20 years ago. He had two kids, daughters that were 8, 10 or 11 years old, and I'm thinking he went and got it and didn't take it back or something, I don't know. I have never watched that show in my entire life, just not my cup of tea," she said.

Court records show felony embezzlement charges were filed against McBride in March 2000. She didn't learn of the accusations until recently, when she applied to change the name on her driver's license after getting married.

"They told me that I had an issue in Oklahoma and this was the reference number for me to call this number, and I did. Meanwhile, I'm a wanted felon for a VHS tape," McBride said.

The movie rental business closed in 2008, but since charges were already filed, prosecutors were permitted to pursue the case.

"I mean, I didn't try to deceive anyone over '(Sabrina) the Teenage Witch,' I swear," said McBride.

McBride said over the past 20 years, she's been let go from several jobs without explanation.

"This is why, because when they ran my criminal background check, all they're seeing is those two words: felony embezzlement," she said.

The prosecutor has reportedly since dropped the charges and an effort is underway to have the matter expunged from records associated with McBride.