They aren't growing in population just yet, but they are showing up in parts of the park they normally wouldn't be seen. 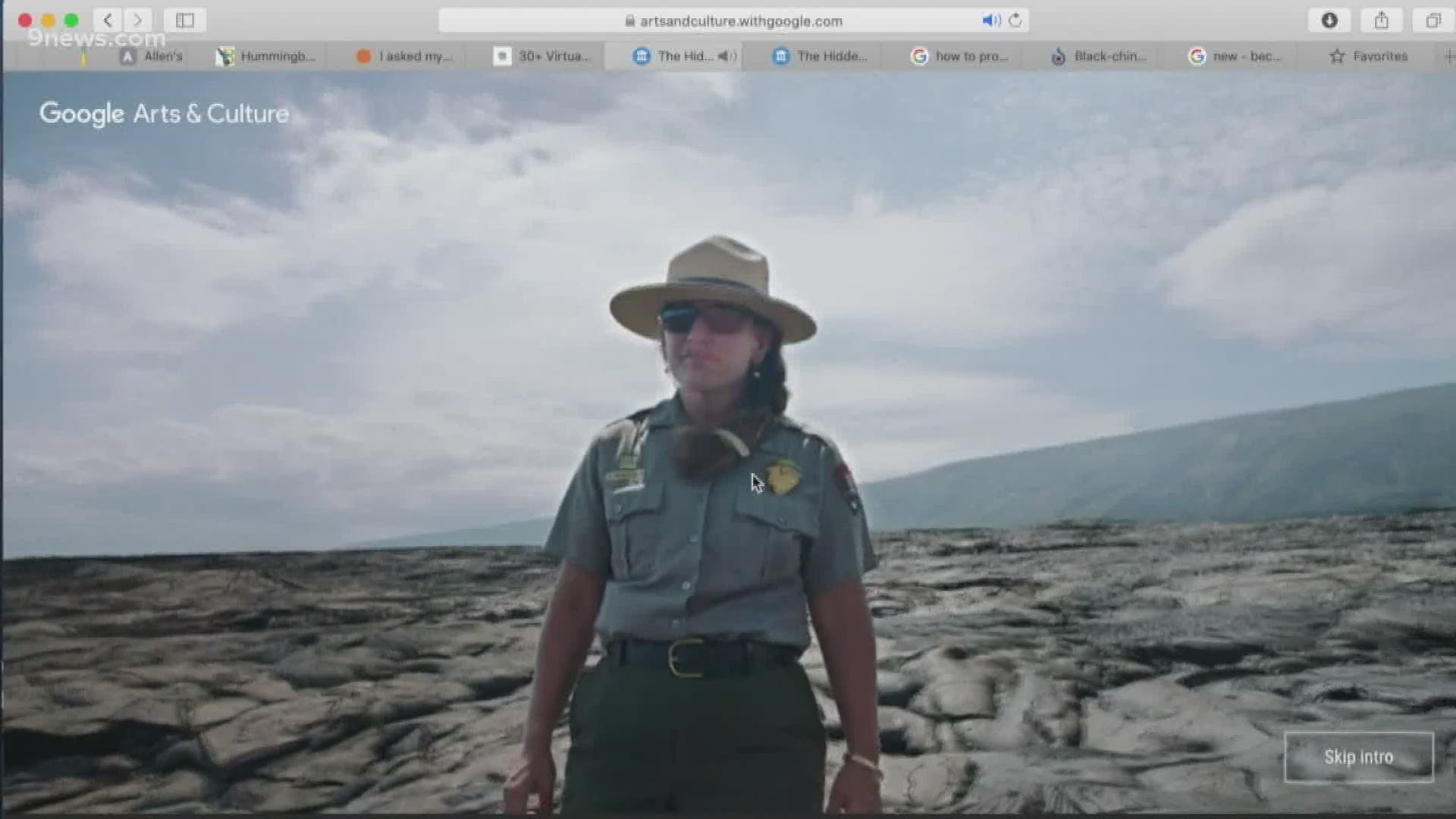 Bears and wildlife at Yosemite National Park have been thriving since the coronavirus pandemic caused nationwide shutdowns, keeping humans away, reports CBS NEWS.

But park rangers remain active on park's social media accounts, like Yosemite, giving us a look at what life is like without thousands of tourists and visistors.

Ranger Katie said in a Facebook live stream video Sunday that for the most part, the animals right now are having a "party" since the park closed on March 20.

Usually this time of year, coming out of winter, can be "difficult" on the bears because people start showing back up at Yosemite with the arrival of nicer weather.

"There can be literally walls of cars, stop-and-go traffic or people in the park," she said. "So, for the bears, they normally have pick through these little corridors that they have to move through in the valley to get from Point A to Point B. ... Now, that there are no people the bears are literally just walking down the road to get to where they need to go, which is kind of cool to see."

A video posted to Instagram shows a bear walking near an area that would normally be filled with tourists.

Another Instagram post clarified that yes, they are seeing more bears, but that doesn't mean the population is growing. Rangers are simply seeing the bears roaming in parts of the park they would normally not be found - because the visitors aren't there to scare them away.

You can read more here at CBSNEWS.com

RELATED: What a sight! All cages at La Porte Animal Shelter are empty

RELATED: Rescue owner will live in a barn like a pig until fundraiser goal is met

RELATED: Chicago animal shelter says it has no dogs up for adoption for the first time ever