U.S. District Judge Amit P. Mehta told John Lolos it was "regrettable" he appeared to still believe lies about the 2020 election even as he was being sentenced. 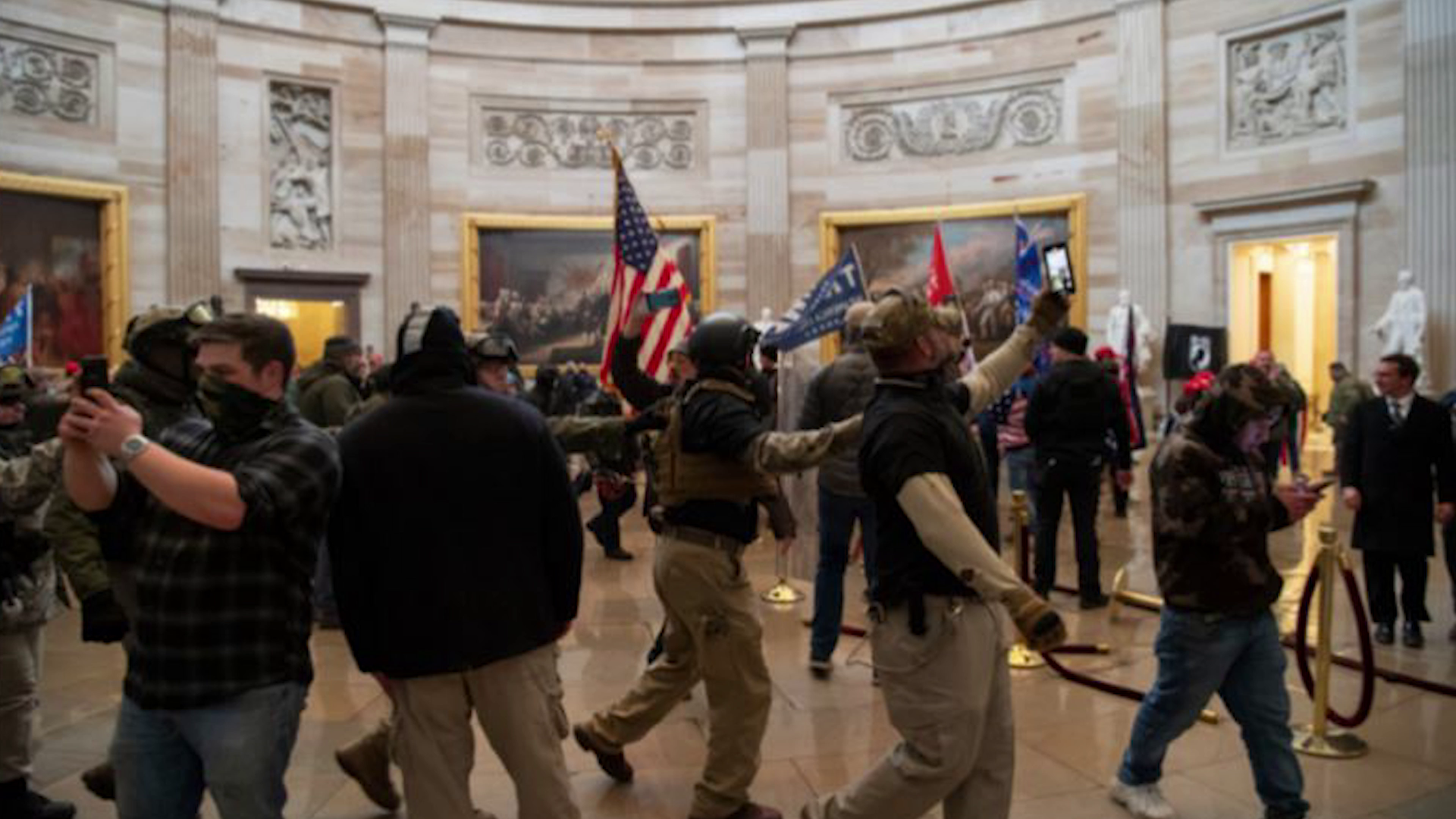 WASHINGTON — Without naming the former president, a federal judge told a January 6 defendant during a sentencing hearing that he had been used as a “pawn” by people looking to spread lies about the 2020 election.

John Lolos, of Washington, appeared before U.S. District Judge Amit P. Mehta on Friday to be sentenced. Lolos pleaded guilty in August to one misdemeanor count of parading, demonstrating or picketing in a Capitol building. The Department of Justice asked Mehta to give him 30 days behind bars for his role in the Capitol riot.

Lolos used the hearing to rant about disproven election fraud theories and to seemingly downplay what happened at the Capitol on January 6 – at one point telling the judge, in reference to violence against police, that “everyone was respecting each other.” Lolos, who was pulled off a plane at Ronald Reagan National Airport following the riot for repeatedly chanting “Trump 2020,” also told Mehta he believed he was arrested because the undercover officer had “stereotypical” homosexual traits.

After listening to him, Mehta quickly shot down notions that January 6 was just a protest – calling it “simply incorrect” – and also said it was regrettable that Lolos continued to believe the lies about the 2020 election that had led him to his courtroom.

"Those who orchestrated January 6 have in no meaningful sense been held accountable,” Mehta continued. “In a sense, Mr. Lolos, I think you are a pawn. You are a pawn in a game played by people who should have known better."

Judge Mehta: "The notion that this was just a protest... is just simply incorrect. It was a criminal endeavor by thousands of people on that day."

Mehta said he believed Lolos’ conduct on January 6 and the more than 40 minutes he spent inside the Capitol put him somewhere between other defendants who had been sentenced to home detention and 30 days in jail. Accordingly, Mehta ordered Lolos to serve 14 days behind bars with two days’ credit for time served in the D.C. Jail following his arrest.

"This kind of conduct needs to be deterred because, frankly, conditions in our country don't give me a lot of confidence that this sort of thing won't happen again," Mehta said.

We're tracking all of the arrests, charges and investigations into the January 6 assault on the Capitol. Sign up for our Capitol Breach Newsletter here so that you never miss an update. 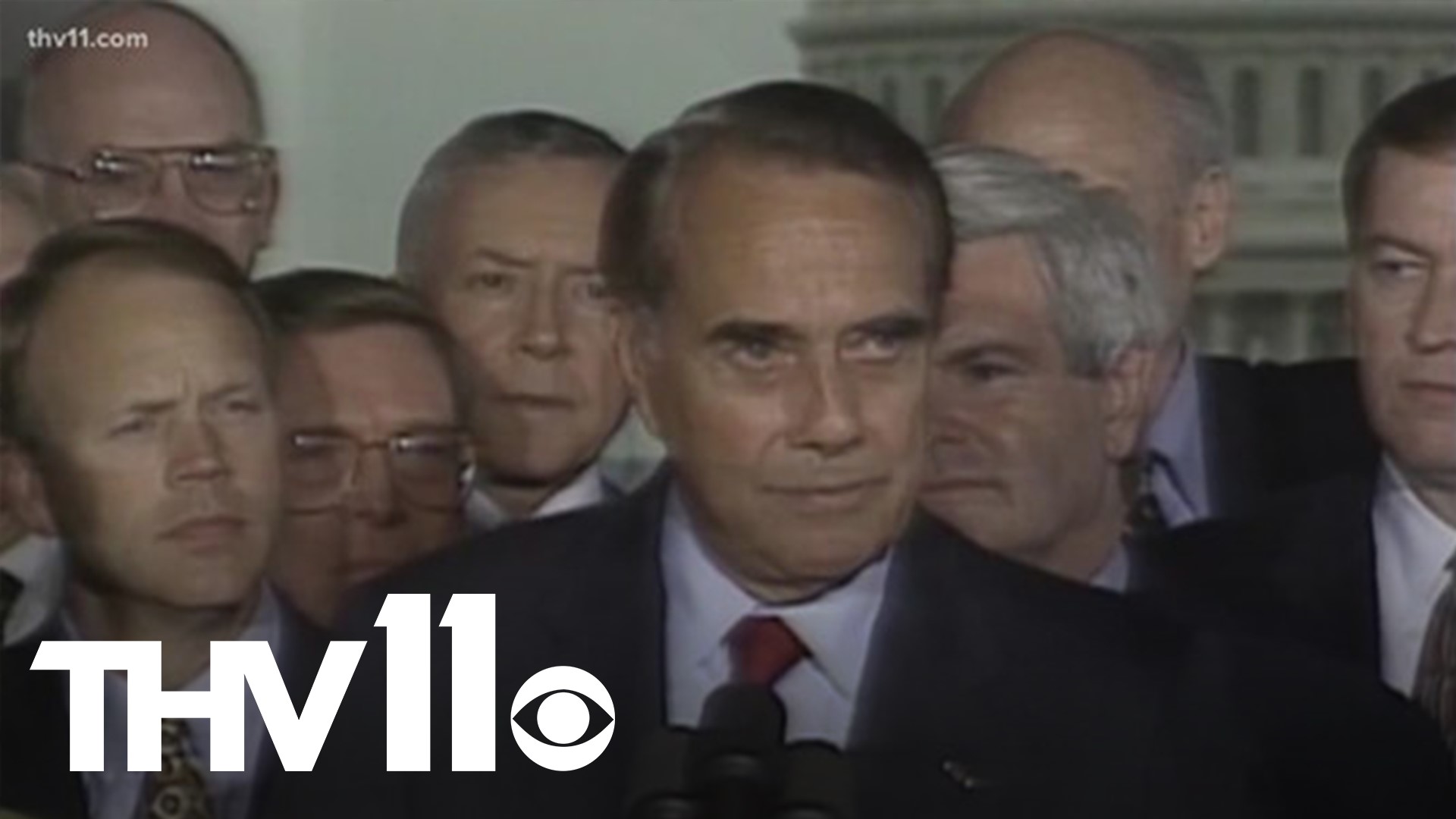