Netflix promises to cut back smoking depictions in its shows, movies

A study found 'Stranger Things' season 2 showed someone smoking or a depiction of tobacco 262 times. 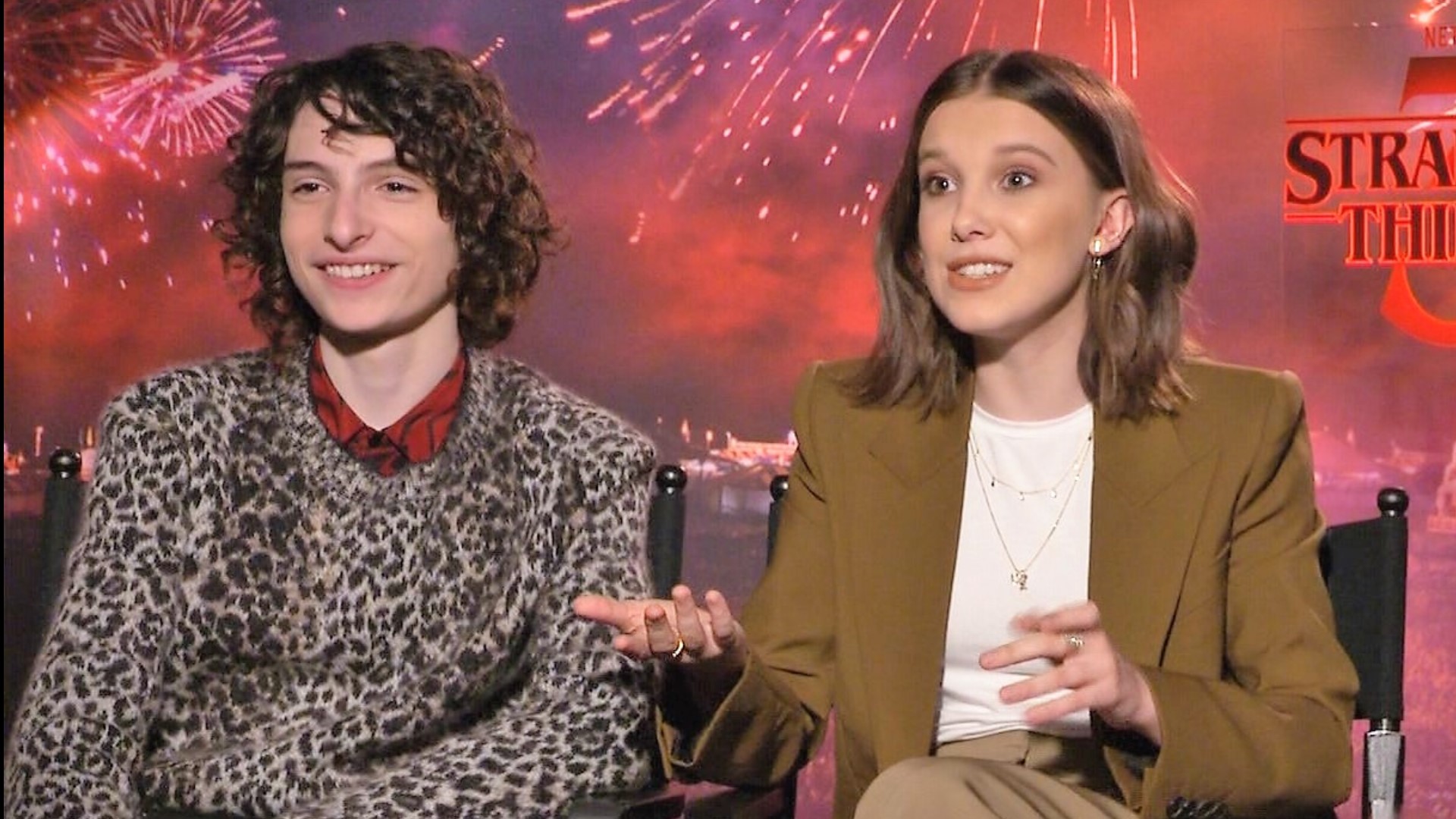 Netflix has vowed to make changes to its original content moving forward, following a report from an anti-smoking group that called out the streaming giant for the amount of times it showed images of tobacco and characters smoking in shows popular among teens and young adults.

The Truth Initiative study looked at tobacco depictions in Netflix's most popular programs among viewers between 15 and 24 years old including "Orange is the New Black," "Fuller House,", "Stranger Things," "Daredevil," "House of Cards" and "Unbreakable Kimmy Schmidt." The group compared the Netflix shows to seven of the most popular programs airing on broadcast and cable TV.

The study found that "Stranger Things" showed the most tobacco overall, with 262 tobacco depictions in its second season. The show debuted its third season on July 3.

In response, Netflix told VARIETY that all of its new shows with ratings of TV-14 or below (and films rated PG-13 or below) will exclude smoking and e-cigarette use, except for "reasons of historical or factual accuracy."

A company spokesperson told VARIETY that the company "strongly supports artistic expression" but they "also recognize that smoking is harmful and when portrayed positively on screen can adversely influence young people.”

Along those lines, Netflix said its new projects with ratings for adults will only show smoking or e-cigarette use if "it’s essential to the creative vision of the artist or because it’s character-defining (historically or culturally important),” VARIETY reported.

The Truth Initiative estimated that around 28 million young people were exposed to tobacco imagery through the TV and streaming programs it analyzed.