The partnership between the district, the city and the Innovation Hub is centered around giving all students, parents and teachers the access they need. 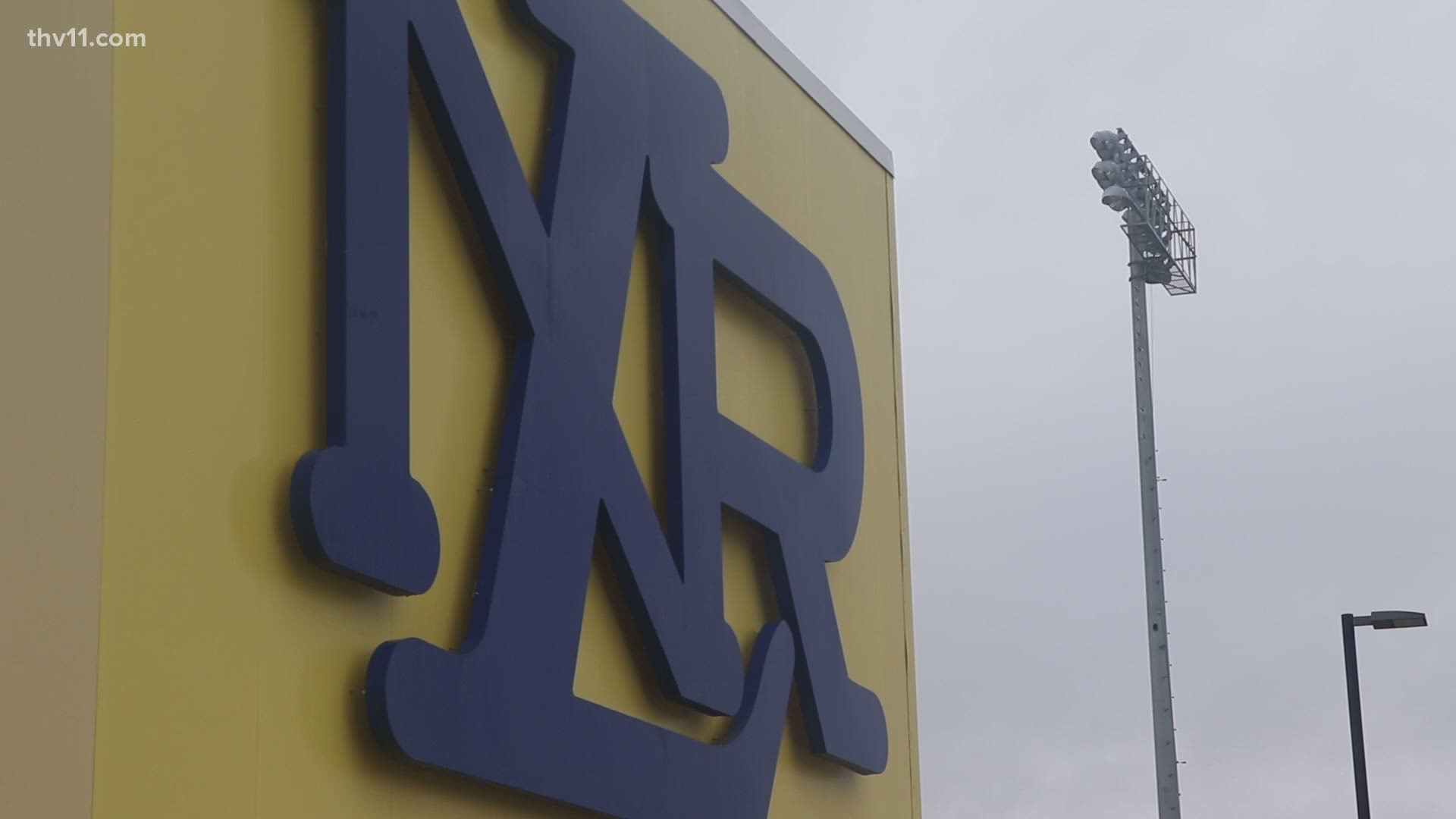 NORTH LITTLE ROCK, Ark. — It's a question parents, teachers and students across central Arkansas are asking... what will school look like this fall?

While many districts are tackling this problem, a collaboration is emerging in North Little Rock to ensure a quality education for all students in the coming months.

On Monday, June 22, the Reopening School Task Force for the North Little Rock School District met for the first time. While discussing options for this upcoming school year, the idea of this partnership came to mind.

Robert Birch, Business Development Director for the City of North Little Rock, said it's a collaboration between three different entities that's all about leveraging the resources the city has to offer.

"I couldn’t think of a better partner to kind of introduce the school district and everyone all together to help set up this virtual academy," he said.

Errin Stanger, the Deputy Director of the Innovation Hub, said you can't have one without the other.

According to the district's Interim Superintendent Dr. Keith McGee, this collaboration will be the driving force for more partnerships in the future.

"This is much needed and it couldn't have come at a better time," he said.

In a period of uncertainty and the ringing of school bells around the corner, a collaboration between the district, the city and the hub is beginning to form.

"We had the experiment of last semester of how difficult it is, so now we had a little bit of a game plan," he said.

Noticing the difficulty of internet access for some across the district, Chris Jones, Executive Director of the Innovation Hub, said this partnership wants to ensure no student is left behind.

"We have an opportunity to either rebuild the tables as they were before or to listen and be inclusive of parents, students and community members," he said.

That action of inclusivity starts with access, which is the Innovation Hub's main role.

According to Stanger, the maker-space in North Little Rock will serve as a training guide for teachers as they master their online classrooms and can transform into a site to support students who don't have the necessary internet tools.

"Being good listeners and making sure that we are taking into account all the different situations that families are in," she said.

While Birch said the city will continue to address the workforce, community and be ready to jump in with anything the district needs.

The district is still deciding whether it will be fully virtual or blended in the fall, but the McGee hopes this partnership will unite everyone.

"This will provide some assurance that we can still get through this together as a community," he said.

Parents in the North Little Rock School District still have time to voice their opinions about this fall.

Here are the links for the virtual learning survey in English and Spanish.

As well as, the survey links for reopening schools in English and Spanish.