The department offers rewards for information that lead to an arrest and conviction of suspects. For larger crimes like homicides, it can go up to $10,000. 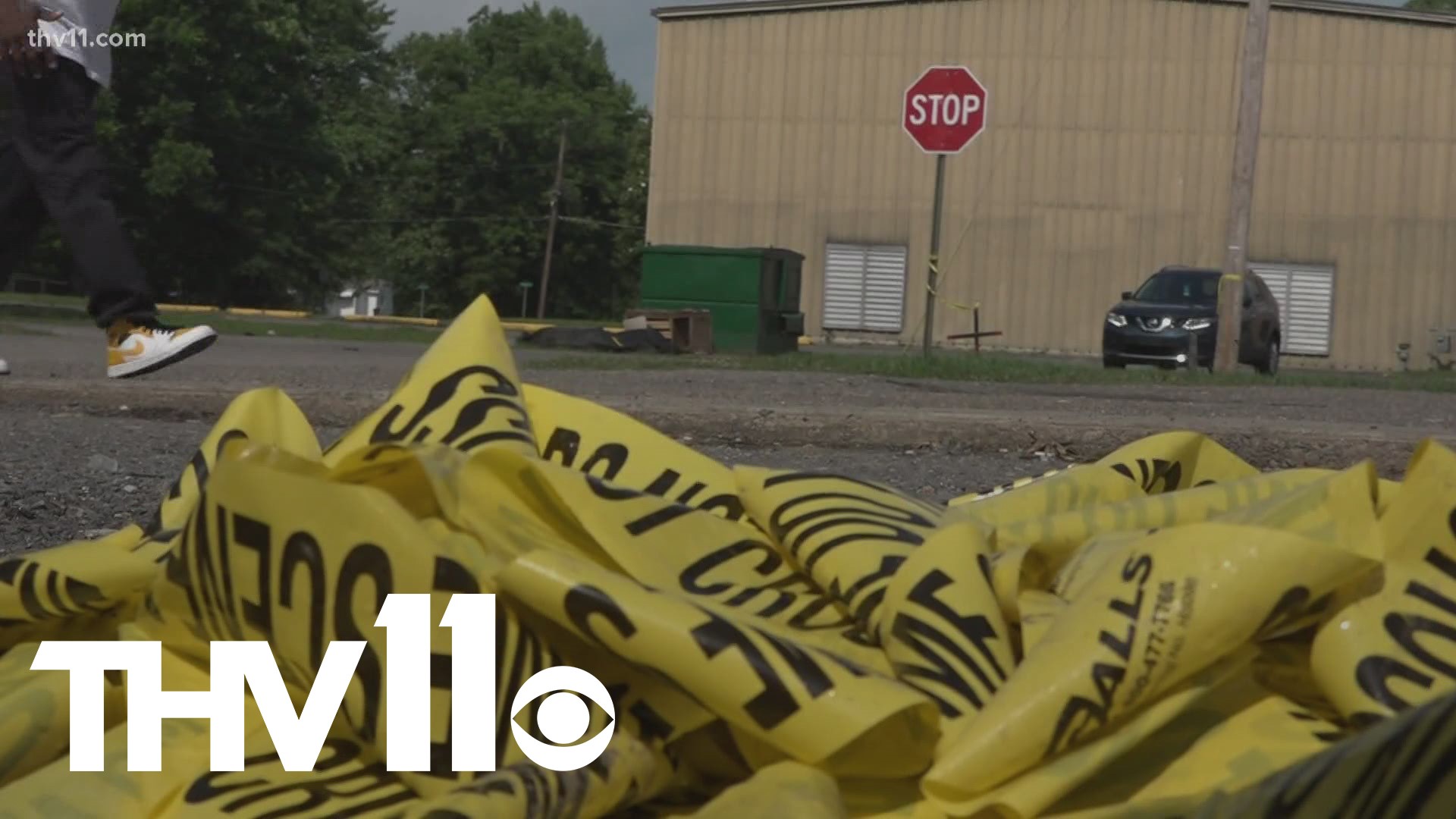 Detectives may know who the responsible person is but there is not enough evidence to convict.

Lt. David DeFoor says they've had 5 homicides in 5 days. It's near a dozen deaths since the beginning of 2021. He also said every year there are a few homicides that go unsolved.

"We can know who did a crime forever but unless we can prove it in court, then we can't do anything with the knowledge we have," said DeFoor.

He says the smallest bit of information can lead to a solved case. The department offers rewards for information that lead to an arrest and conviction of suspects. For larger crimes like homicides, it can go up to $10,000.

For smaller crimes like theft or robbery, the offer is $500.

He says oftentimes people don't want to say anything to the police, but if people want crime to stop in their neighborhoods, they'd speak up.

"We'll have somebody get murdered or shot or stabbed right in front of somebody's house while they were sitting on the front porch. We'll walk up and talk to them. 'I didn't see anything.,'" said DeFoor.

He wants people to know that they can reach out to the department anonymously. No one needs to know your information if you call or want to leave a tip.

If you have any information that would assist the detectives with solving these cases, please call the detective office at 870-730-2090 or the dispatch center at 870-541-5300.

Update as of June 18, 2021: The Pine Bluff Police Department is looking for 16-year-old Keundre Parker for Capital Murder. Police say he's wanted for one of the homicides that happened during the week of June 7, 2021. He is known to frequent the areas of Howard Drive and 31st and Fir.