Pitbull ban lifted in Cabot, hoping to turn around negative stigma for breed 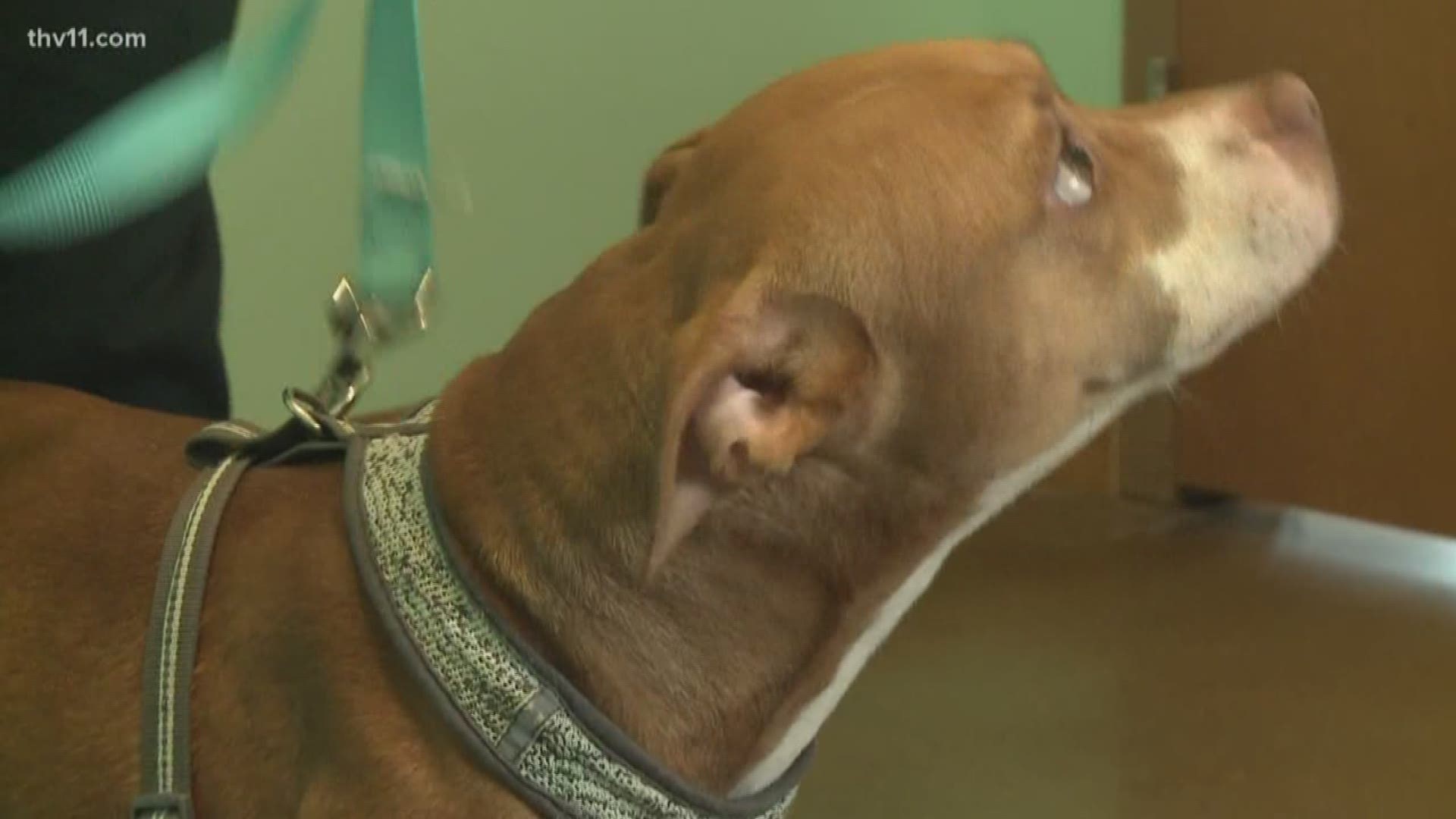 There has been a stigma surrounding pit bulls, but city staff wants to put more responsibility on dog owners, rather than the dog itself.

RELATED: Save a pit bull's life in Central Arkansas

But Tuesday, Cabot City Council revoked the ban on pit bulls in the town.

“We’ve reclassified them and we’re going to allow the citizens of Cabot to have their pit bulls,” Wheeler said.

The change will go into effect on May 15th.

This is news many residents are pleased to hear.

“I was happy I feel like it’s more about, like, how an animal is brought up, rather than the breed of the animal,” Cabot resident Kaylee Riley said.

On the other side, a Facebook user on the Cabot Animal Shelter page wrote: “So now your intake of unwanted pit bulls will greatly increase.”

Staff at the shelter said the overall aggressive stigma associated with pit bulls is changing.

“This breed has done a lot of damage over the years, you know, a lot of big stories about pit bulls. Problem is, you don’t see the other stories. Any breed can bite. There’s not one breed that bites more than others,” Wheeler said.

This will allow the shelter to adopt these dogs inside and outside the city.

“Pit bulls are one of the highest bred dogs throughout the country, so rescues are hard to come by. We could send them rescues when they’re available, but now we’ll get to adopt them out,” Wheeler said.

Prior to the change, all pit bulls were classified as ‘vicious.’ Now the label will be given to individual dogs who show aggression.

“We still have a vicious dog ordinance here in Cabot, but that can be any breed. Any breed that shows vicious tendencies,” Wheeler said.

Pitbull owners do need to know some important rules for their specific dogs.

All animals at the shelter are sterilized.

An updated registration process will be on the Cabot Animal Shelters website in a couple of weeks.