"You can't totally scrub a room free of smoke once it's in a room." 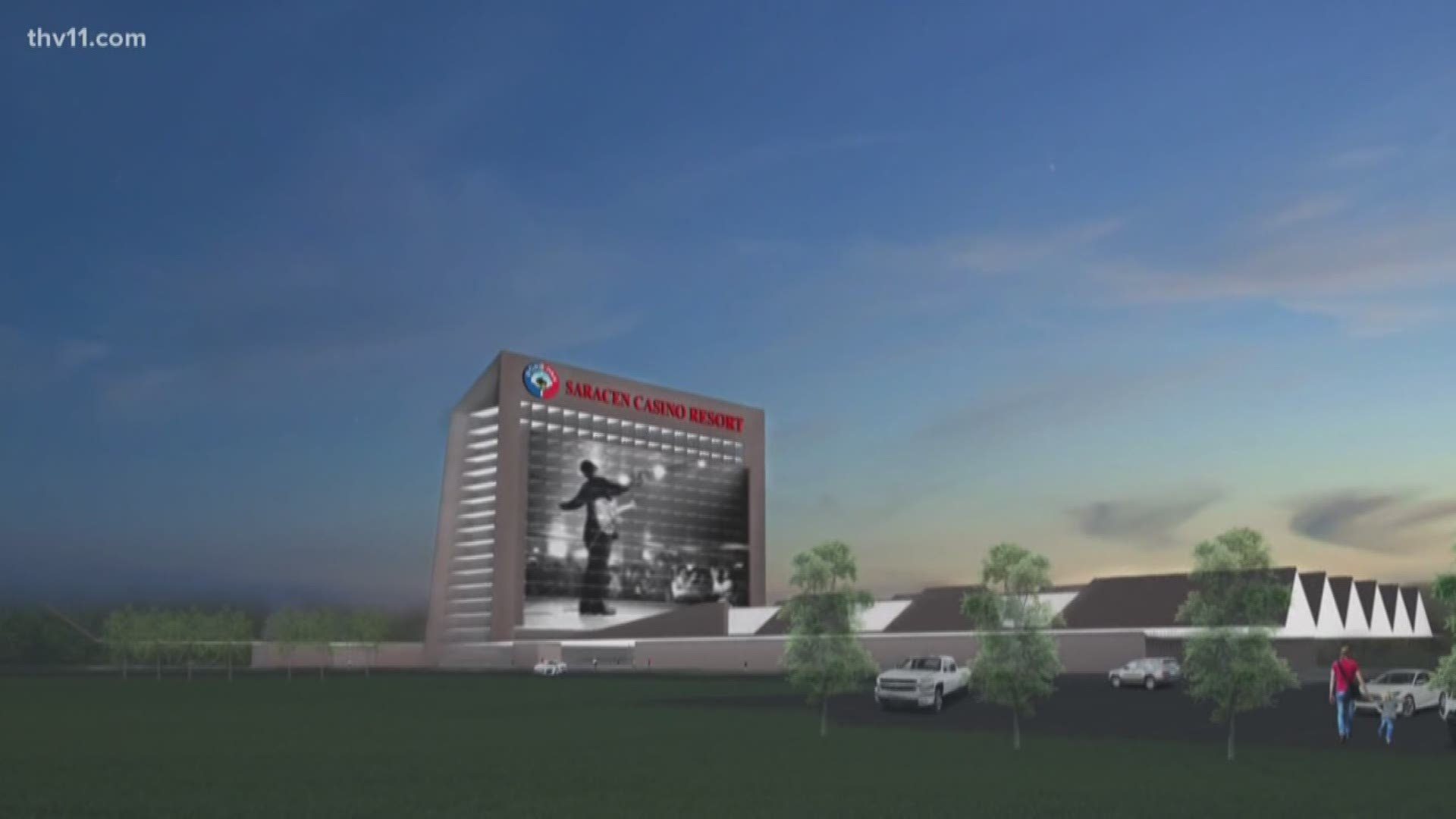 PINE BLUFF, Ark. — The debate over whether to allow smoking at the forthcoming casino being built in Arkansas is not going away after a Pine Bluff alderman turned to a petition-drive to convince developers and his city council colleagues.

"There are at least 800 smoke-free casinos throughout the nation," said Bruce Lockett, who has represented Ward 4 since 2016. "These 800 casinos could not be in the business of losing money."

RELATED: Ordinance for smoke-free casino denied in Pine Bluff; smoking will be allowed

Lockett supports the casino, which was made possible by voters in 2018, that allowed expansion at Oaklawn and Southland and new developments in Jefferson and Pope Counties. But, he wants to clear the air about his support in more ways than one.

"One of the reasons I'm doing a petition, is really they didn't let all voices be heard," he said, referring to the denial of his proposed ordinance at a Pine Bluff city council meeting last month. "We normally have three readings of a proposal. This got just one, and there were people who never got to have their voices heard because of that."

The proposal went down in defeat after the council heard from developers insisting they will have state of the art filtration. Lockett doesn't think it will work as well as advertised.

"The science doesn't support that you can suck all the smoke out of the room and all the chemicals and particles that are linked to cancer-causing carcinogens," Lockett said. "You can't totally scrub a room free of smoke once it's in a room."

Lockett said trends and statistics are on his side.

There are very few indoor public places where you can smoke in Arkansas after the legislature passed major reforms in 2006. Exemptions from the law include designated hotel rooms, grandfathered parts of the two racetracks, Southland and Oaklawn, and any place restricted to people 21 and up, like a bar, club, or now, a casino.

Saracen and its parent entity, the Quapaw Nation, made it clear they want one of those exemptions in Pine Bluff. They, like most casino operators, know many of their customers smoke in numbers larger than the general public.

But Lockett wants them to think of different customers.

"I have had a few people say that if maybe we're the only smoke-free casino in the state, that we may attract people that wouldn't go to the other three," he said.

Lockett needs to drum up 2,000 signatures within the next 30 days to force a vote.