Some Arkansans excited about proposed plan to forgive student loans 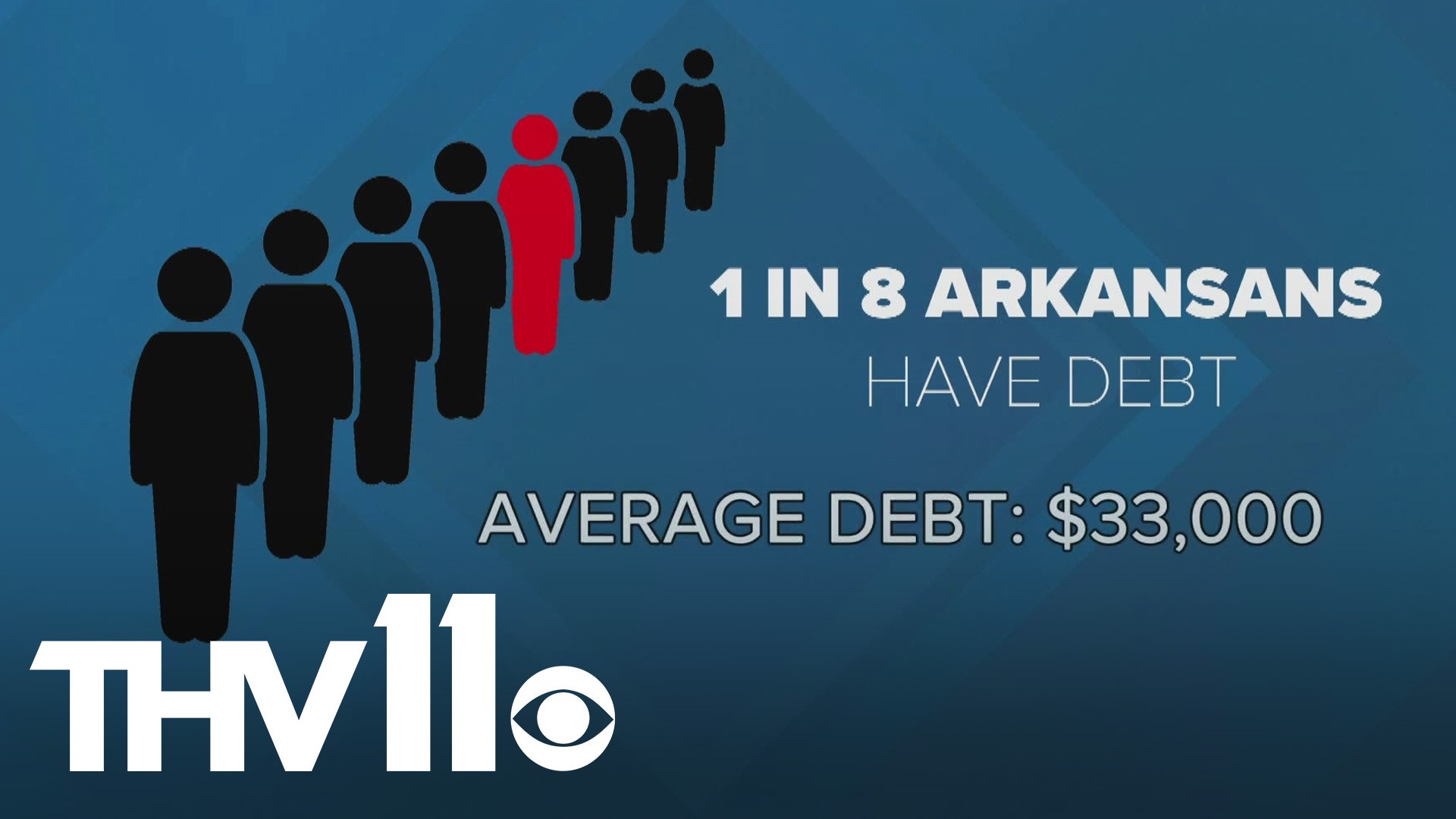 The Biden administration is reviewing whether it can take steps to provide student debt relief through executive action, even as it continues to call on Congress to pass legislation to help borrowers and their families.

What would a proposal for $50,000 student loan forgiveness plan mean for Arkansans?

Jeremy Horpedahl, an assistant professor of economics with the University of Central Arkansas, says 1 in 8 Arkansans have student loan debt. The average debt is around $30,000 with the average payments being $300.

"There's two things to think about with how this will affect the Arkansas economy. One is for the roughly 377,000 Arkansans that have student loans, this would mean they would have more money to spend in the economy," said Horpedahl.

A 2018 study ranked Little Rock as the 6th highest city for student loan debt, with the most median balance being around $21,000.

Dr. Michael Pakko with the Arkansas Economic Development Institute at UA Little Rock says that higher taxes would be the assumed direct result of trying to offset costs from the federal government.

"Currently, the student loan debt in Arkansas is about $12 and half billion. The average debt for about 3,070 borrowers is somewhere in the range of $33,000 each. It's the 33rd highest per capita or per borrower in the country," said Dr. Pakko.

Because of the current suspension on student loans due to the pandemic, he says only 11% of current state borrowers are making payments. Slashing student debt by $50,000 would give them more money for other areas in their lives.

He says there's sense that somehow people didn't get their money's worth from student loans and if that's case, then there are underlying problems in the efficiency and cost of higher education.

"To simply write off existing student loan debt without addressing the fundamental reasons that it's large in the first place is really just putting a Band-Aid over the problem and not solving it, and as a matter of fact, it makes things worse," he said.