Arkansas craft brewers are facing a potential tax hike that could put them out thousands of dollars every year. 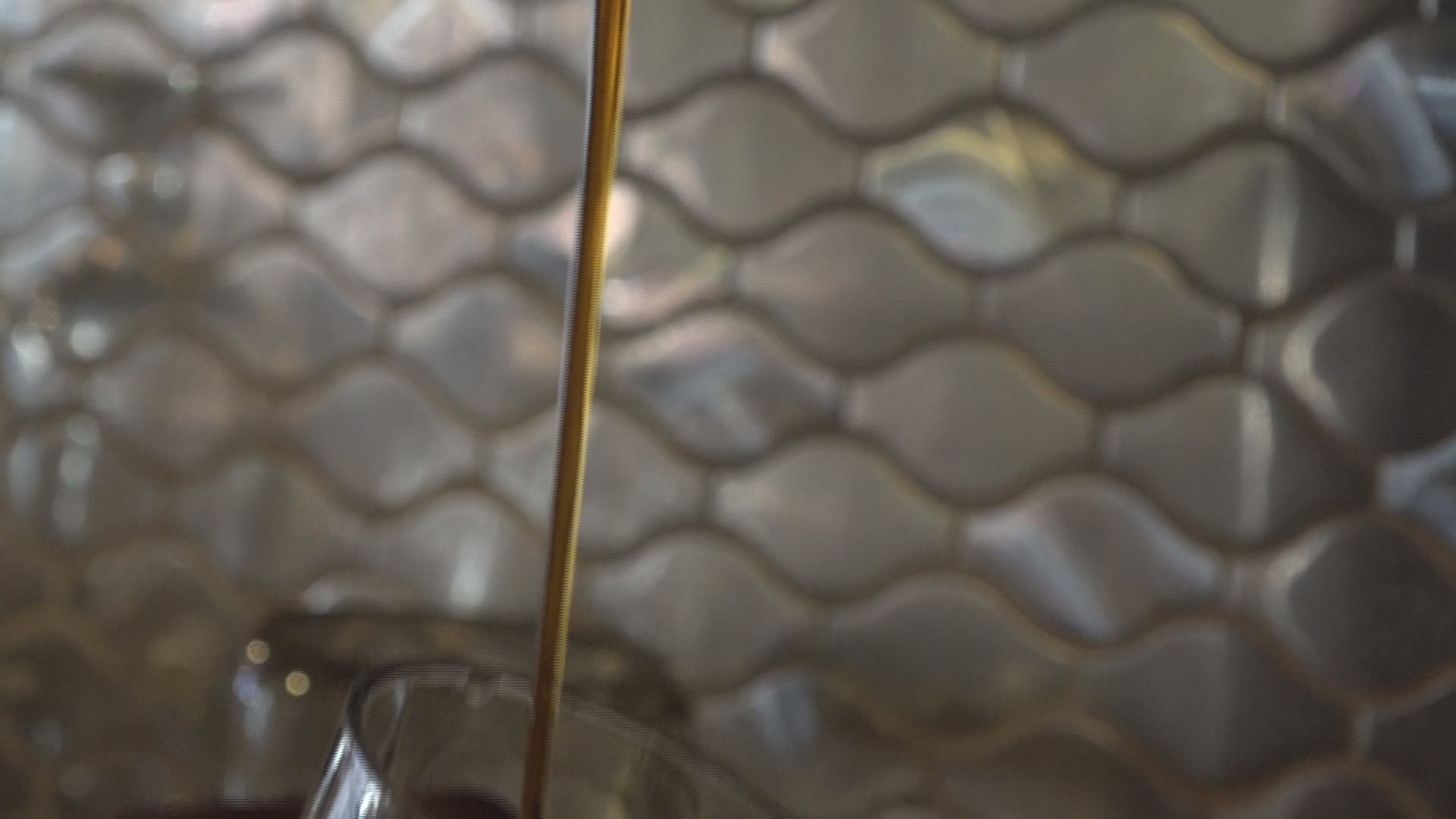 LITTLE ROCK, Ark. — Arkansas craft brewers are facing a potential tax hike that could put them out thousands of dollars every year.

Arkansas breweries have to pay a special tax on every barrel on top of federal and state taxes. In 2017, Congress passed legislation called the Craft Beverage Modernization and Tax Reform Act that cut this special tax in half.

But the deadline to reinstate the tax reduction expires by Dec. 31.

"That has a lot of effect on a small brewery like Diamond Bear," Russ Melton said.

Russ Melton, president of Diamond Bear Brewing, said the Craft Beverage Modernization and Tax Reform Act is a big relief for his business.

He said it's allowed him to save thousands every year.

That's 10-thousand dollars that can be used on employees or equipment.

"It is a big help for small businesses," he said.

Sylvia Blain is the executive director of the Arkansas Brewers Guild. She said the tax reduction also potentially helped the industry grow.

"According to the Brewer's Association, the workforce in Arkansas has expanded by 3,000 people since the inception of this bill. So, without saying its directly related to it, it certainly did not hurt," she said.

The bill to keep the reduction passed the House Tuesday as an extension through 2021. But Blain said breweries are asking for it to be permanent.

"We are happy for it to be an extension. So we will be revisiting this question again at the end of next year," she said.

The bill now goes to the Senate where it will likely be voted on by Friday.