There won't be an Arkansas Democrat challenging Sen. Cotton in 2020 election

The Democratic Party of Arkansas said it would not field a candidate against Senator Tom Cotton in the 2020 election. 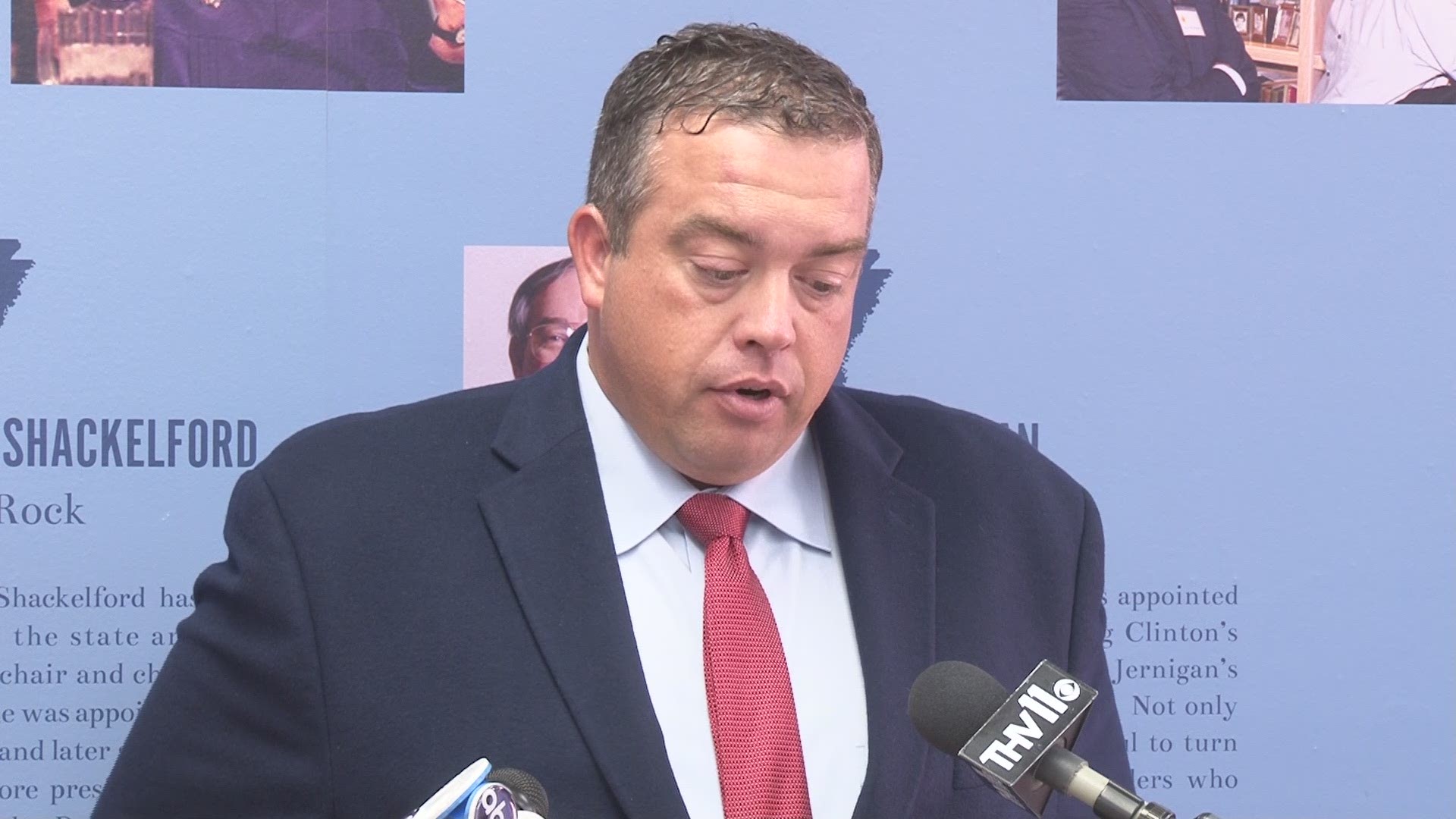 LITTLE ROCK, Ark. — There will be no Democratic candidate to challenge U.S. Senator Tom Cotton in the 2020 election.

The Democratic Party of Arkansas held a press conference Monday to discuss Josh Mahony's withdrawal from the U.S. Senate race where he would challenge Senator Tom Cotton.

Michael John Gray, chairman of the DPA, said after Mahony announced his withdrawal on Twitter on November 12, the two spoke about the decision. Mahony withdrew from the race, roughly two hours after the filing deadline in Arkansas closed.

Mahony explained that a "member of his family was unwell," according to Gray. The DPA stated that "few additional details" were provided during that conversation.

The party began exploring options to replace Mahony in the Senate race. Under Arkansas Code 7-7-106, a party can replace a candidate when they withdraw due to "death or a serious illness."

According to the DPA, a staff member reached out to Mahony on Friday, November 15 to set up a meeting on to "gain greater insight into the reason for Mahony's withdrawal." Mahony reportedly said he would attend that meeting, which was to take place on November 18.

The DPA was then contacted by attorney Mark Henry, who was representing Mahony. Henry said Mahony withdrew from the race because of "family health concerns."

Mahony did not show up to the planned meeting that took place on November 18, according to the DPA.

A lawyer for the DPA reached out to Henry, asking for additional information from Mahony on his decision to withdraw. Henry reportedly did not respond to that request.

"After exhaustive and careful examination with our legal counsel and our party leaders and without additional information from Mr. Mahony, the Democratic Party of Arkansas will not be able to field a candidate for the United States Senate," Gray said.

RELATED: Arkansas lawmakers among Republicans who are sticking with the president