Legislators have approved changes to the Arkansas's election laws that opponents say would disproportionately harm voters of color in the state. 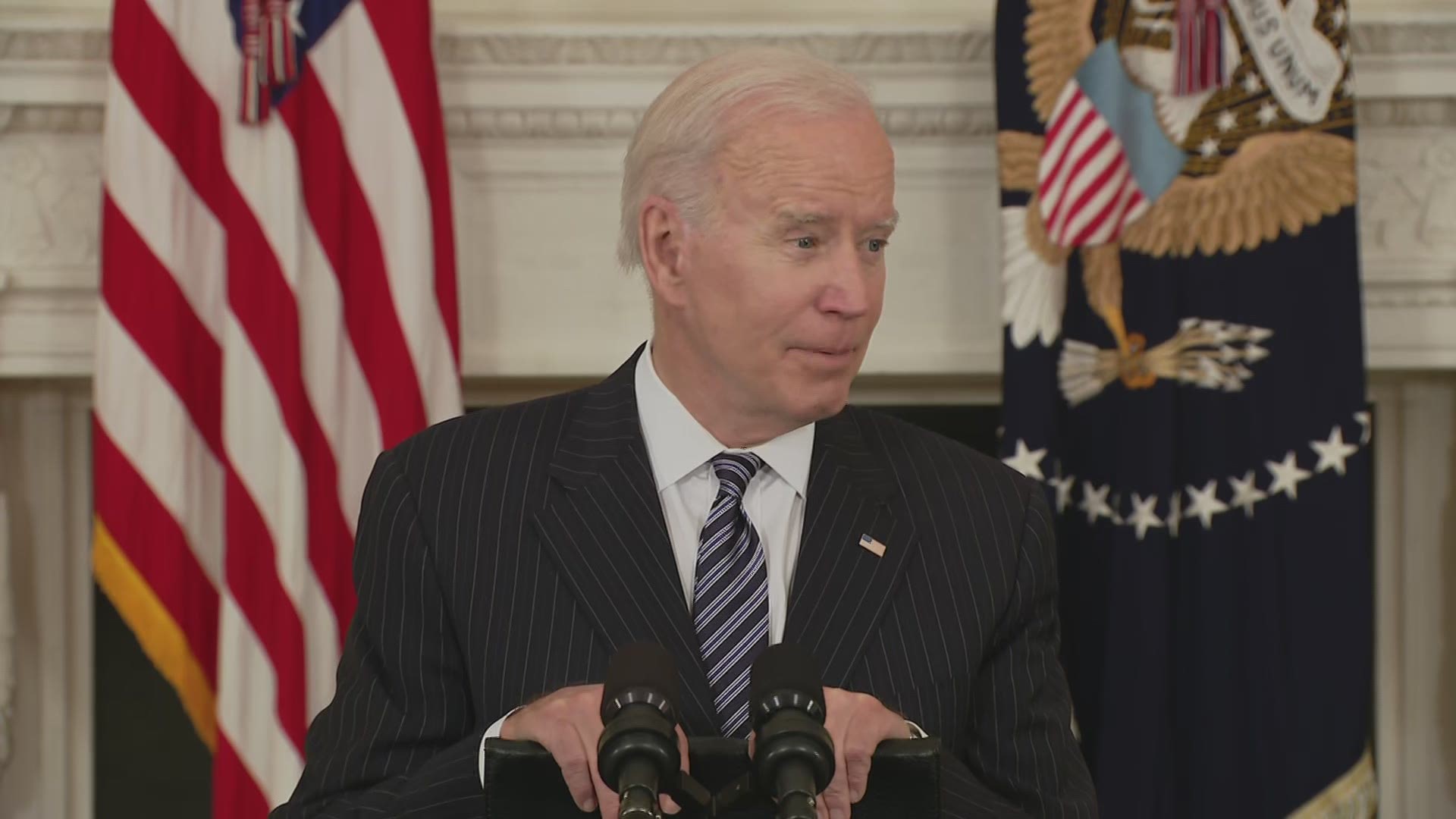 Arkansas legislators have approved changes to the state's election laws that opponents say would disproportionately harm voters of color in the state.

The House on Tuesday approved legislation that would prohibit people within 100 feet of a polling place while voting is taking place unless they're entering or leaving for a lawful purpose.

The measure is in response to groups handing out food and water to voters outside polling places.

Another bill passed the Senate would put new restrictions on absentee ballots.

The bills come as an historic number of voting restrictions have been proposed nationwide this year.