"We've got to find common agreement on something that will get all the bills all the votes needed to pass." 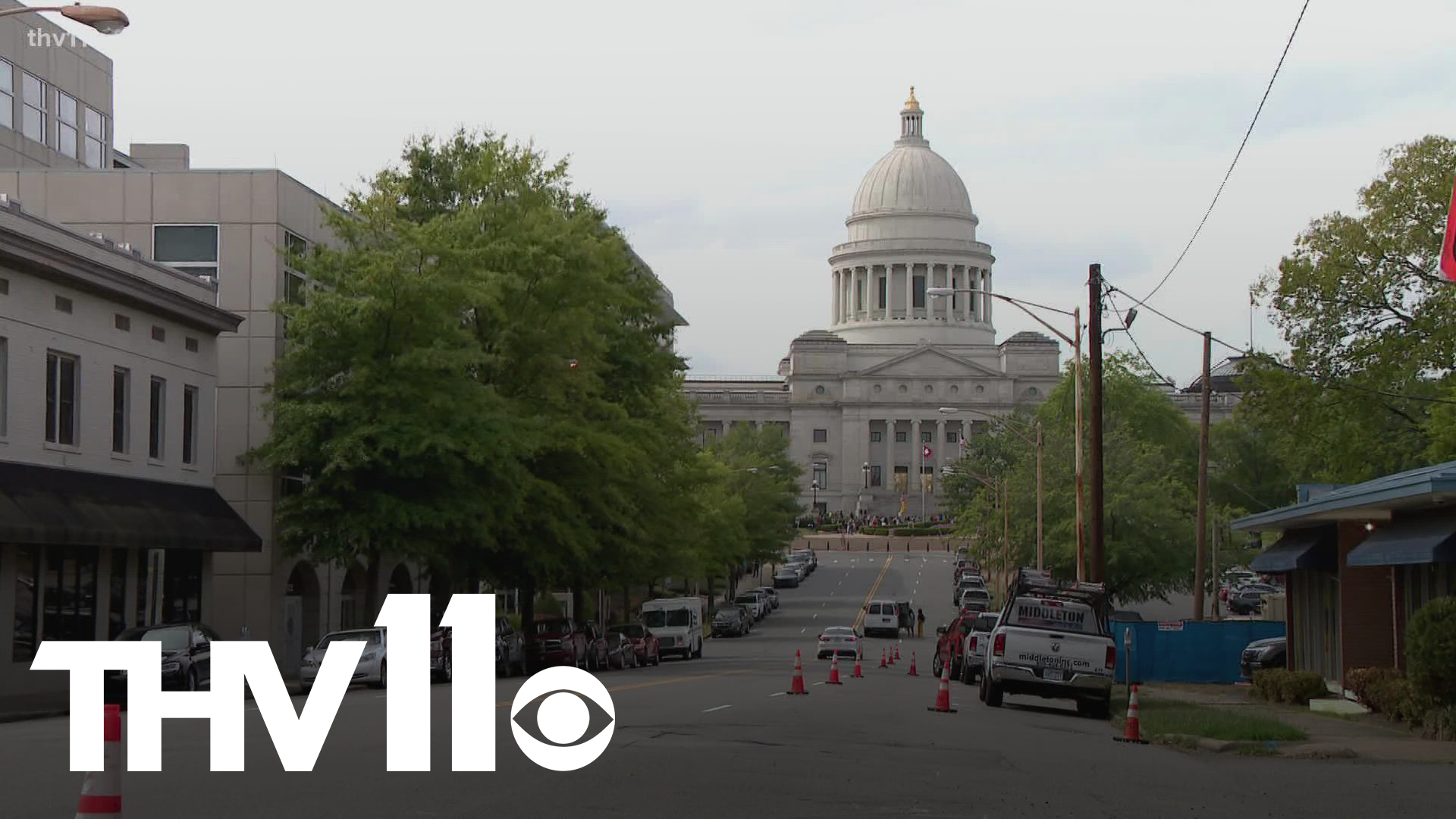 LITTLE ROCK, Ark. — It's redistricting season, and Arkansas legislators are gearing up to work.

Lawmakers made the trip back to the State Capitol Wednesday for a key part of their jobs.

"We've got to find common agreement on something that will get all the bills all the votes needed to pass," Sen. Bart Hester (R-Cave Springs), who introduced a bill to redraw Arkansas's congressional district lines.

Every 10 years after the latest Census data is released, legislators are required to vote on maps that will redraw the congressional districts in Arkansas.

Both the House and the Senate started their day assigning bills to committees – both related to redistricting and other topics.

Once bills are assigned to committees, those members vote on proposed plans. In a perfect world, one map from the House and Senate each would go back to their respective chambers to be voted on by those bodies.

After that, chambers swap their approved maps, and if approved, the singular map that remains becomes the new congressional lines.

"I think those answers are probably out there in the clouds somewhere, because I don't think anybody knows how everything is going to play out," Rep. Reginald Murdock (D-Marianna), who introduced a map of his own, said.

That's the problem this time around – there isn't one clear frontrunner in this.

"Anything that comes out of committee today will be heard tomorrow on the floor," Hester said. "We don't know that any bills will come out of committee. We certainly, as of right now, don't have an agreement on any redistricting bills to my knowledge."

Some maps are more controversial than others. Some split counties down the middle, while others don't at all.

Legislators will return Thursday morning to continue discussion, hoping they'll come to a consensus soon. If not, lawmakers won't leave until a new one is chosen.