What congressional redistricting means for Arkansans

Every 10 years Arkansas, along with the rest of the country, goes through the process of ensuring fair representation for each of the four congressional districts. 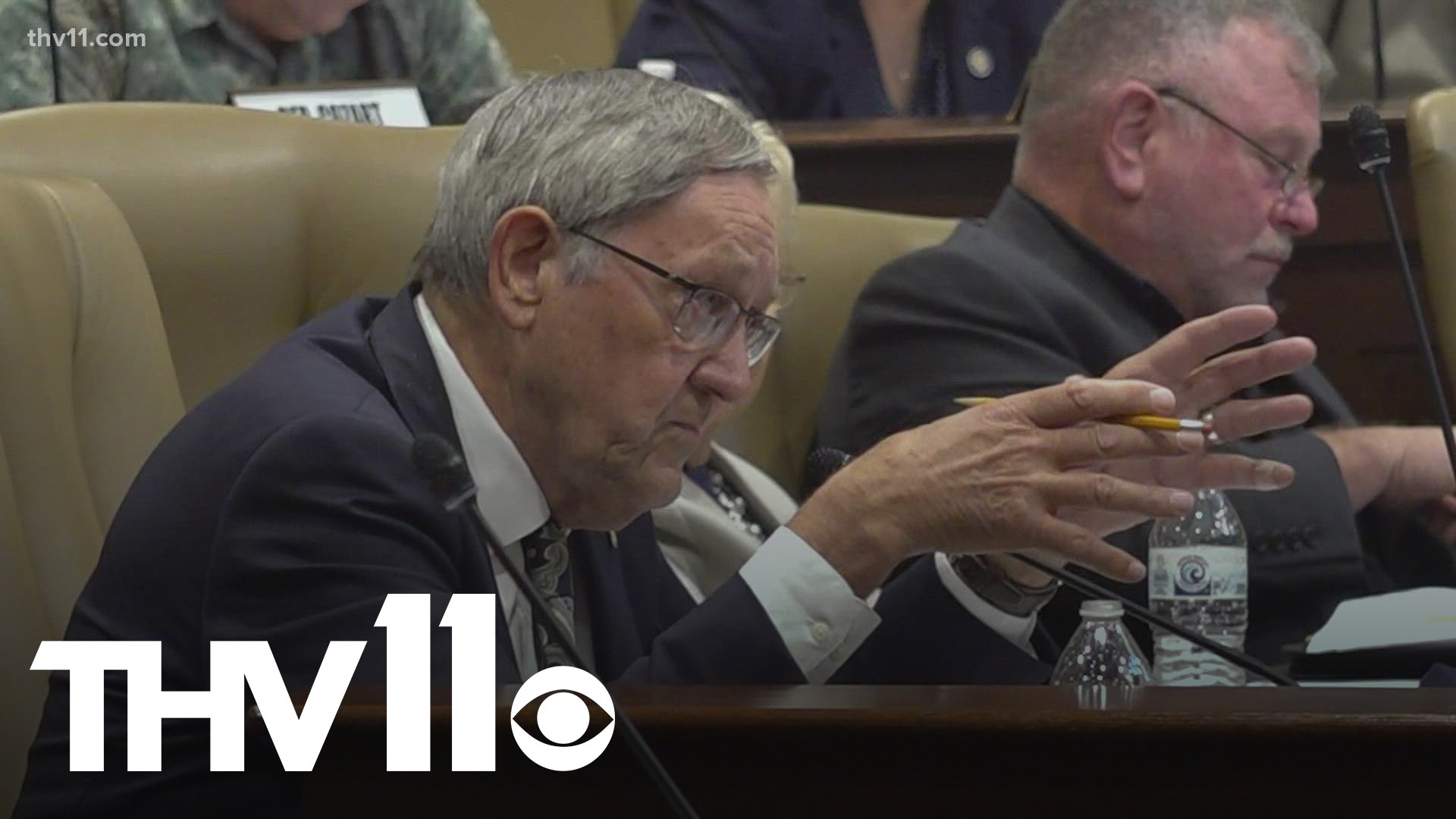 The process is designed to give equal representation to everyone in all corners of Arkansas – but you might be asking yourself, who cares? Why should you?

Here's why this process directly impacts you, the issues you care about and makes sure they're represented.

"It's one vote per person, and that person should be represented: their ideals, their thoughts, their community," Rep. Reginald Murdock said. "It's very important that happens at the highest level."

One thing is clear as legislators get to work – no proposed map is perfect.

Multiple have already been submitted from both sides of the aisle, with different interests drawn in each.

"No matter what map is put forward, people are going to argue and say they've got problems with it this way or that way," Sen. Bart Hester said. "But I go back to this point – there's almost no map that can be drawn that we're not going to have four Republican Congressmen."

Maps from both legislators were brought up and discussed. These maps are designed to have as close to equal population in all four districts as possible, but that doesn't always happen.

Also, there's always concerns that the other side of the aisle is trying to help themselves – or as it's more commonly known, gerrymandering.

"You could say something fishy was going on, gerrymandering, 10 years ago," Sen. Hester said. "But my map is like four blocks, it's real simple. It's very hard to use any logic and argue that we're gerrymandering in any way."

The core issue in this is representation.

Several people spoke in favor of certain maps that they believe represent all communities at Thursday's hearing for each map.

Rep. Murdock said when you focus on the people in these districts, that makes this easier.

"When you're doing it with the mindset of just the basic way that you should do something, without a bias, without something that will give an advantage to one side or the other, then it makes it easier to sit down and do what you're doing. Whatever you're tasked to do," he said.

Hearings for each map will continue into next week.