Leslie Rutledge would need at least 89,151 signatures from registered voters to get a proposed amendment on the ballot. 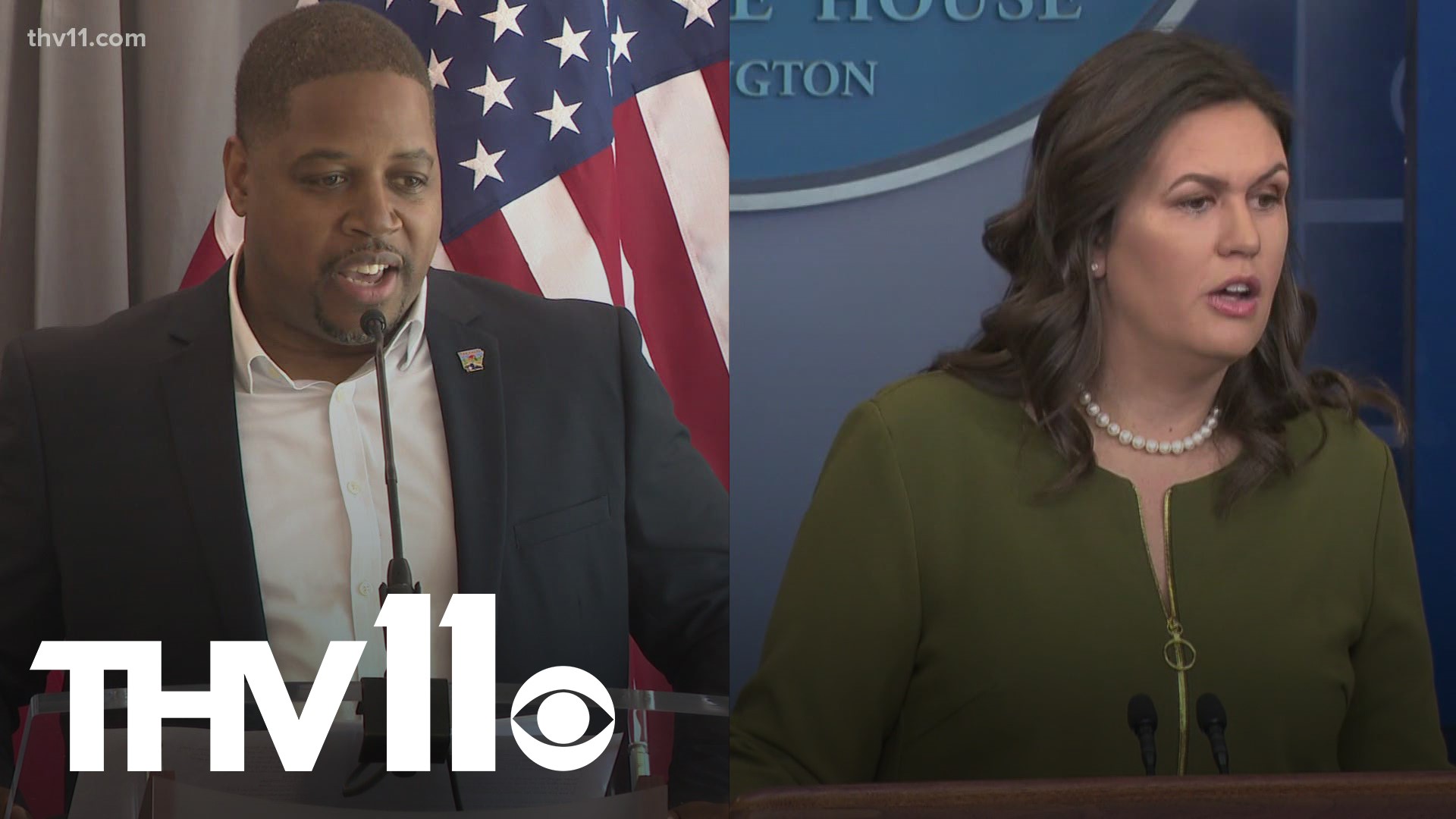 Rutledge announced on Thursday her plan to push for the proposed constitutional amendment.

Getting a proposed amendment on the ballot would require at least 89,151 signatures from registered voters.

Rutledge is running against former White House press secretary Sarah Sanders for the GOP nomination. Rutledge launched her candidacy last year but has since been overshadowed by the Sanders campaign.

Republican Gov. Asa Hutchinson is barred by term limits from reelection next year.