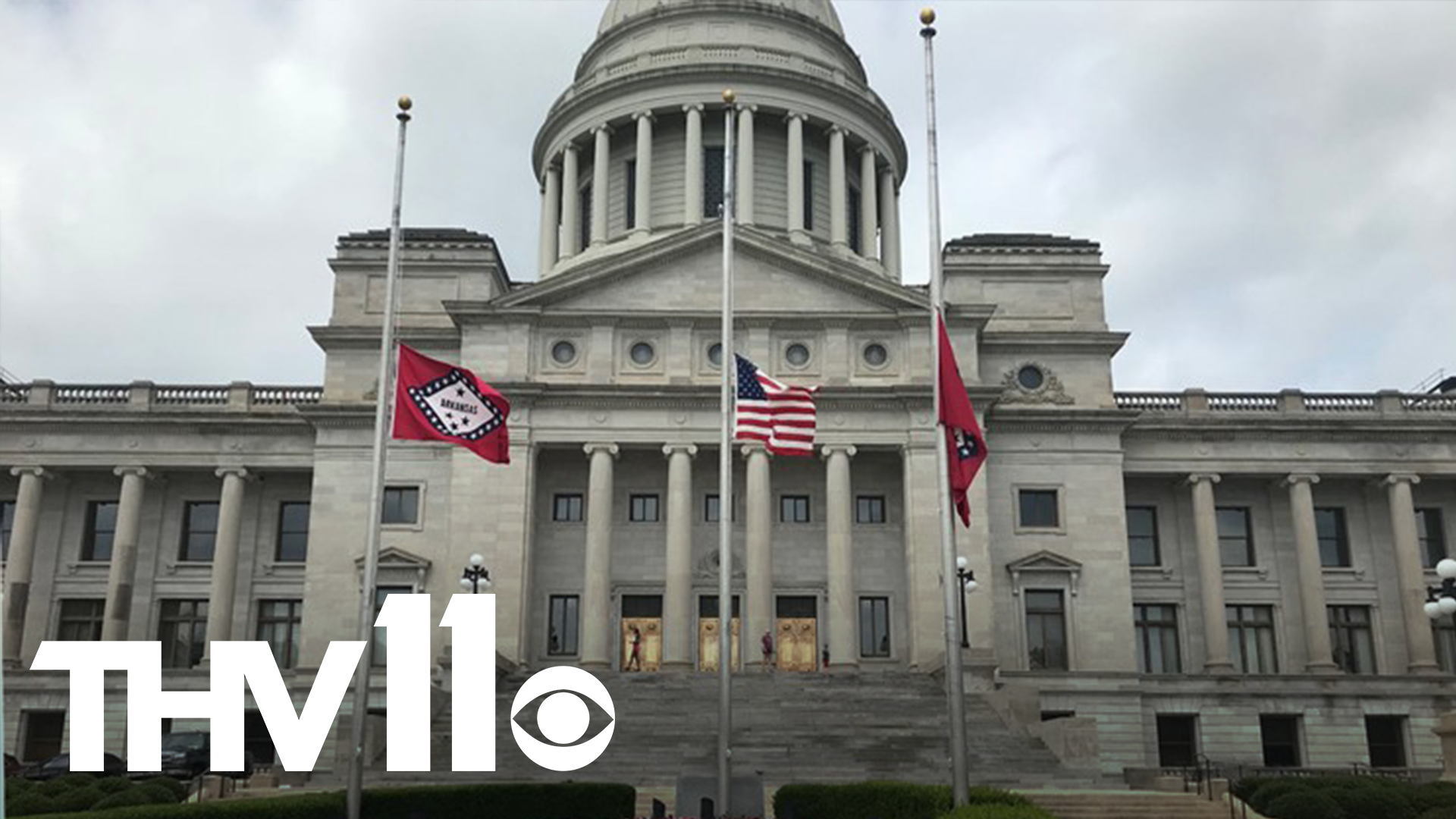 LITTLE ROCK, Ark — A scaled-back, more vague version of a previous hate crime bill passed through the Arkansas Senate Thursday after a week of contention within the state legislature.

Arkansas Senate Bill 622 requires a criminal defendant to serve at least 80% of their sentence if they were proven to have selected a victim because of their race, group, religious beliefs, characteristics or class.

Earlier this week, the Arkansas Senate Judiciary Committee voted down the original hate crimes bill (Senate Bill 3, or SB3) which instead included an increased sentence if someone proved to commit a crime against someone due to the victim's "race, color, religion, ethnicity, ancestry, national origin, homelessness, gender identity, sexual orientation, sex, disability, or service in United States Armed Forces."

She testified that SB3 had substance with enhanced sentencing for people who targeted others because of racism, sexual orientation fears, their religion, and sex.

On Wednesday, Sen. Trent Garner did a “do not pass” motion to kill SB3 in committee which stops any future votes on the matter causing emotional responses from different sides.

According to Seals, SB 622 is too vague to be considered a hate crime bill.

"I just wanted to acknowledge what a real hate crimes bill is and what it does, and really talking about us addressing just the humanity of people," Seals said.

In his opening remarks in favor for the bill, Rep. Shepard said, "If anybody thinks that this is a sham, or a force or that this is anything less than a serious piece of legislation, I can tell you that that's just flat out wrong."

He answered multiple questions regarding the bill, with a main focus being on different groups not being specifically identified within the language. He said it's a common-sense solution and protection for all.

"It's my belief that if you looked at any class that's protected under any hate crime law in any state, across the United States, that I believe that virtual all if not all of those classes would be protected under this bill," said Shepard.

The term "hate crime" doesn't appear in the bill, but it's the closest Arkansas lawmakers have gotten in passing anything that resembles a hate crime seen in 47 other states.

Governor Hutchinson has said he wanted a form of a hate crime bill to be made a priority for the state.