The Arkansas Supreme Court has cleared the way for the state to launch its medical marijuana program. 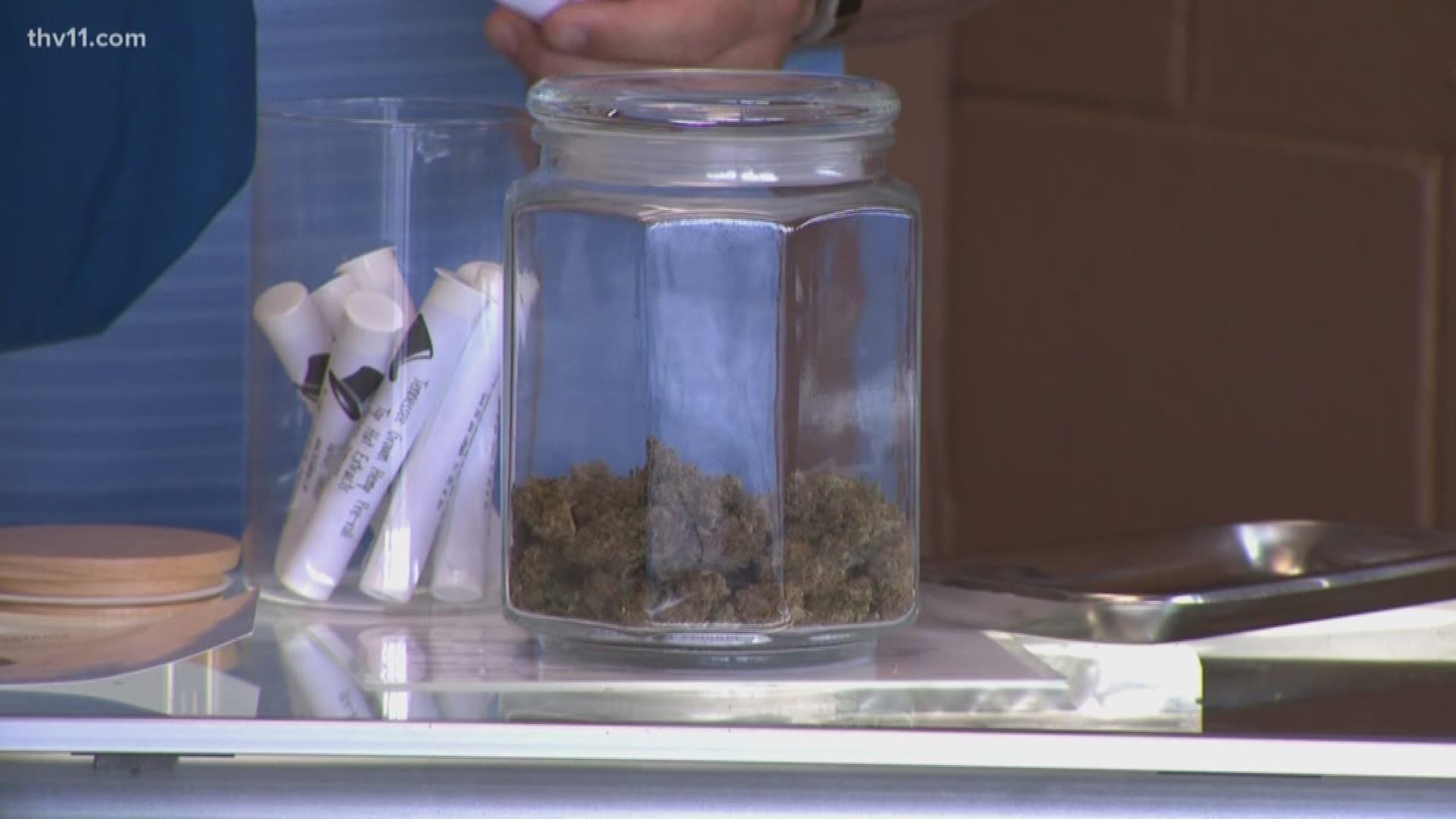 The Supreme Court reversed a decision back in March that stopped the state from handing out licenses to grow the drug.

"The good news for Arkansans is we're not on hold, we're moving forward," said Scott Hardin, spokesperson for the Department of Finance and Administration.

The entire process stopped in its tracks after Judge Wendell Griffen sided with an unsuccessful cultivation applicant who claimed the commission didn't score the nearly 100 applications to grow marijuana fairly.

That decision was reversed by the Arkansas Supreme Court who ruled the circuit court lacked subject-matter jurisdiction, meaning Judge Griffen didn't have the authority to make that call.

Scott Hardin with the Department of Finance and Administration tells us the commission hasn't made any official calls yet on how they'll proceed, but they have the option to hand out the five licenses to grow marijuana within the next few weeks. Unsuccessful applicants will receive a denial letter.

Attorneys don’t think this battle is over, expecting more pushback to follow.

“This court will not rewrite administrative-agency rules, nor will it substitute its judgment and discretion for that of the agency," Chief Justice John Dan Kemp noted in his concurring opinion. "The court may, however, reverse an agency decision if the substantial rights of the petitioner have been prejudiced because the administrative findings, inferences, conclusions, or decisions are in violation of constitutional provisions or made upon unlawful procedure”

The Supreme Court’s ruling will be declared final in about two weeks, at that point the commission will announce its next steps.

Kemp’s opinion adds, “I urge the MMC to review its rules and procedures and to cure any deficiencies.”

Hardin said though there could be more litigation and it could be stopped again, they doubt it will.