Presidential candidate and former Representative Beto O'Rourke will be the Keynote Speaker at this year's Clinton Dinner. 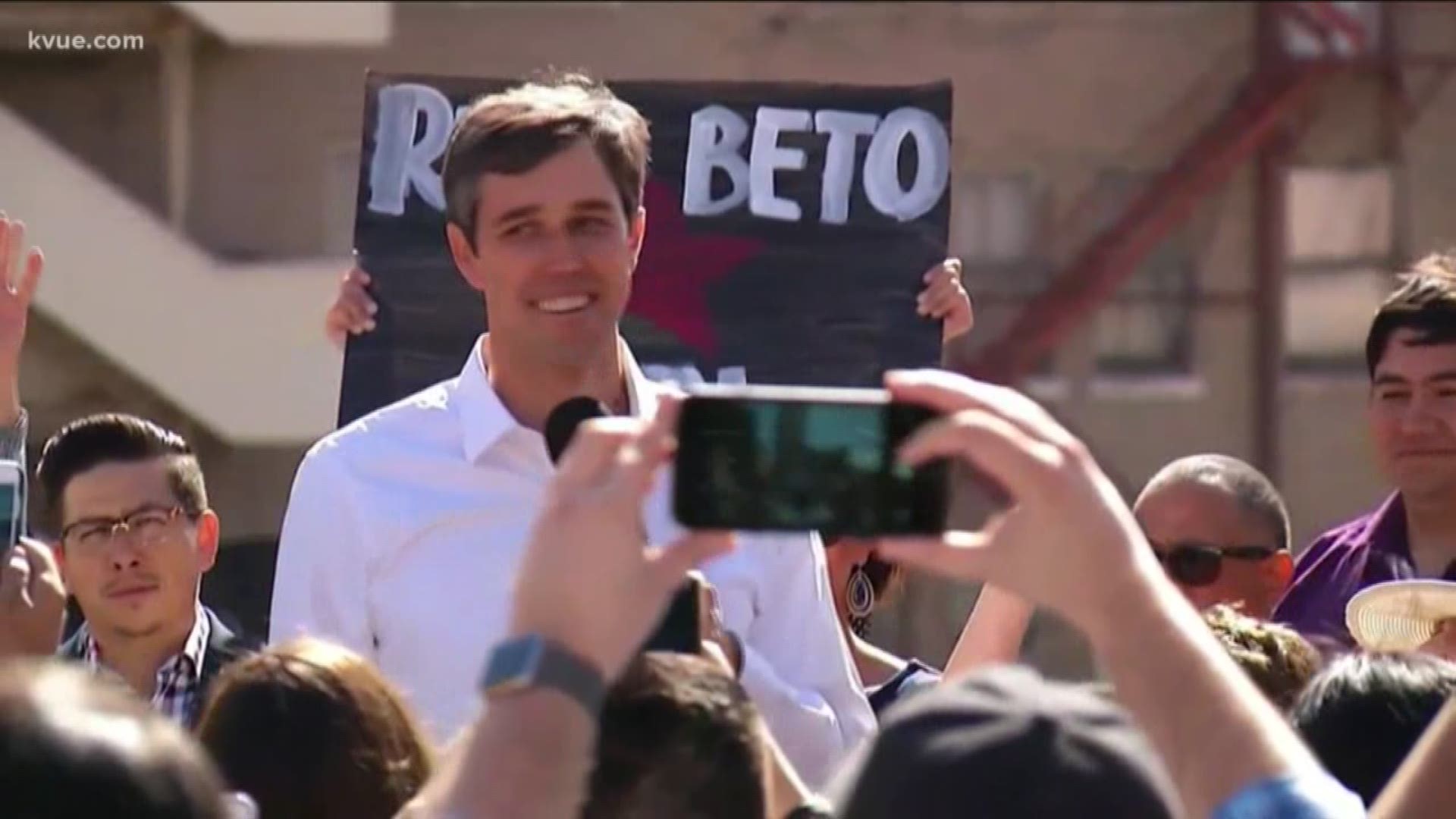 The Democratic Party of Arkansas and Chairman Michael John Gray announced presidential candidate and former Representative Beto O'Rourke as the Keynote Speaker at this year's Clinton Dinner, during their Third Annual Summer Gathering.

The Third Annual Clinton Dinner will take place at Wally Allen Ballroom at the Statehouse Convention Center on Saturday, August 17 from 7-10 p.m.

"Representative O'Rourke's passion and energy are undeniable," said Chairman Gray. "In 2018, his campaign redefined what's possible in the South, and he has continued to harness progressive energy in his presidential campaign. We are excited to host him in the Natural State."

"I’m looking forward to joining everyone at this year's Clinton Dinner," said Rep. O'Rourke. "We believe in building a grassroots campaign that organizes everywhere, brings everyone in, and writes no state off -- and we believe that people throughout Arkansas are critical to making it happen."

Tickets are $125 each and can be purchased here. The funds generated through this event will be used to support the election of Democratic candidates across the state.

The Clinton Dinner anchors the Democratic Party of Arkansas's annual week-long Summer Gathering. Events during the week include A Naturally Blue Evening with Arkansas Democrats on Thursday, August 15 and the DPA Block Party on Friday, August 16.

RELATED: Who is running for president in 2020?