"In Arkansas, I listened to gun owners and sellers—and appreciated hearing their perspectives." 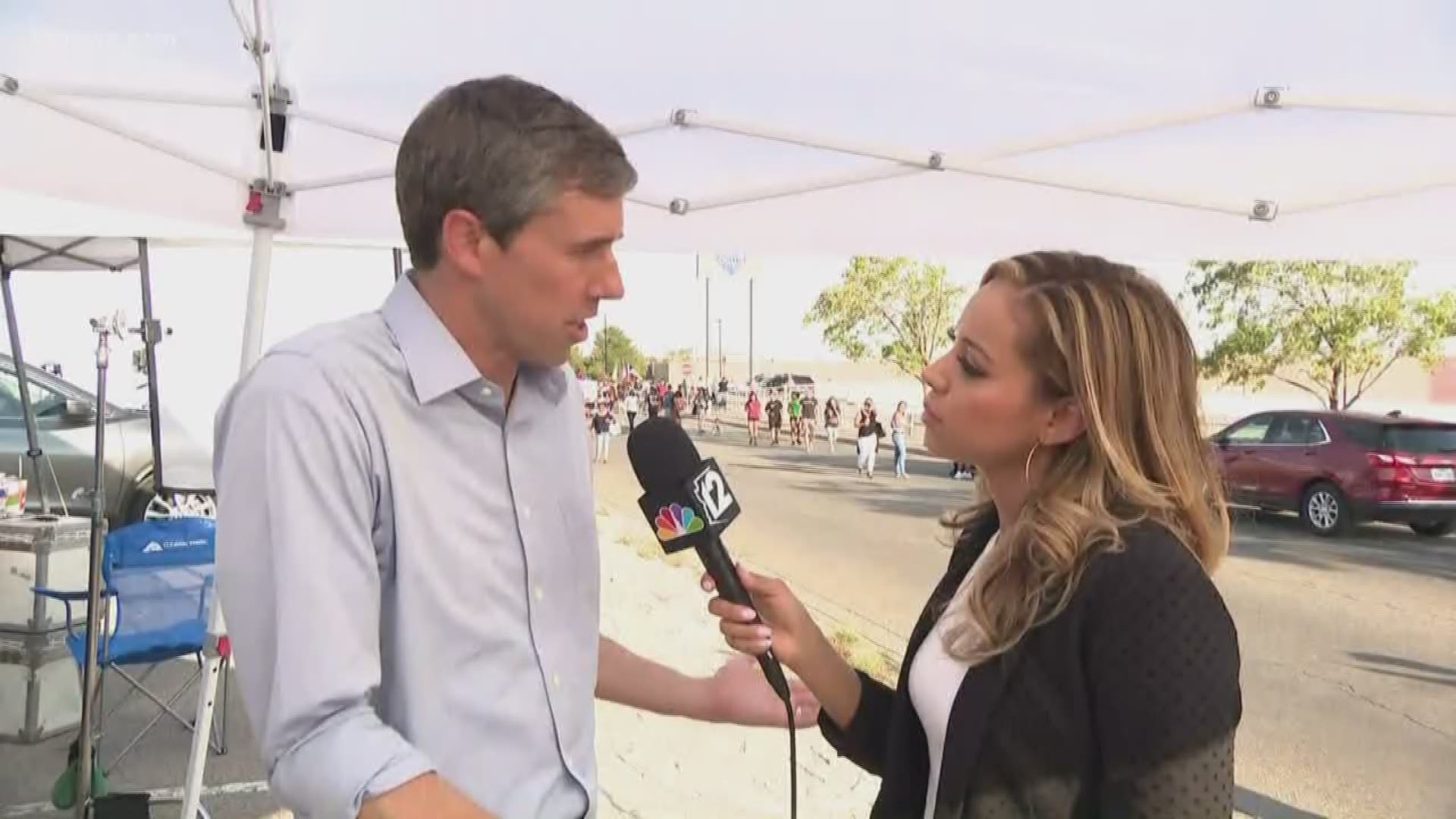 According to O'Rourke, he appreciated hearing their perspectives, but his mind has not been changed on gun control. O'Rourke does not support the distribution of weapons of war.

"We won’t solve the challenges we face with half steps, half measures, or half the country," O'Rourke stated in a tweet on Saturday. "That’s why we’re going everywhere, including to gun shows, to meet Americans where they are—and bring them into our campaign."

RELATED: Beto O’Rourke to speak at event for Democratic Party of Arkansas

Beto O'Rourke will also be the Keynote Speaker at this year's Clinton Dinner on Saturday night.

The event will take place at Wally Allen Ballroom at the Statehouse Convention Center from 7 p.m. to 10 p.m.