Both Arkansas senators voted against the measure to allow witnesses in the impeachment trial of President Trump. 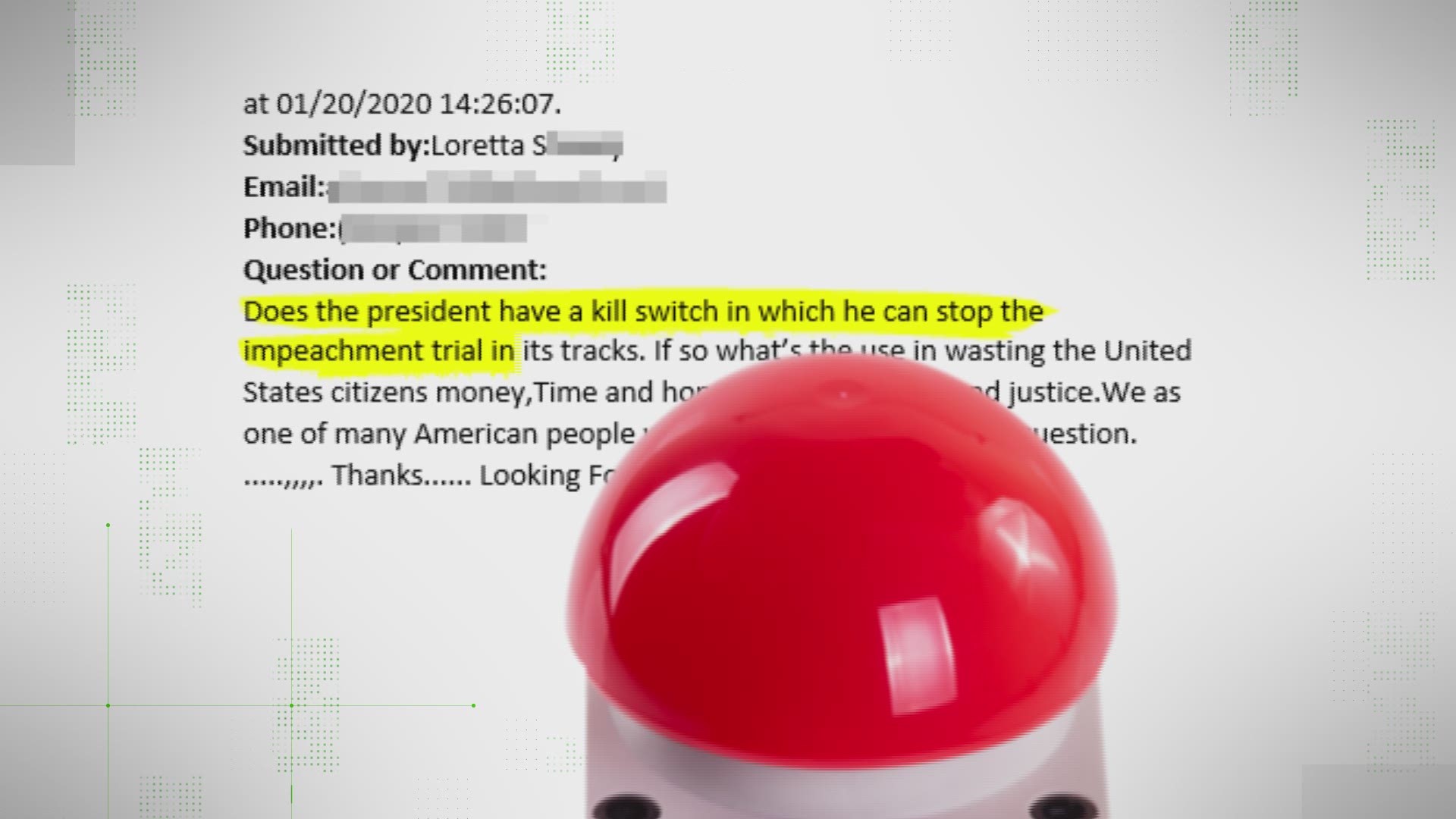 U.S. Senators Tom Cotton and John Boozman both voted against the measure, joining 49 other Republicans.

The final vote ended at 51-49, with Senators Mitt Romney and Susan Collins being the only Republicans to vote for more witnesses.

"The Senate trial has allowed ample time for both sides to make their arguments, present their evidence and respond to senators’ questions," Boozman said in a statement. "The House investigation was hasty, flawed and clearly undertaken under partisan pretenses. It is not the Senate’s responsibility to do the work the House was unwilling to do because of arbitrary deadlines and political posturing. It is time to bring this trial to a conclusion.”

There have been several reports that the Senate was considering pushing the final acquittal vote of Pres. Trump until next week.

Under that proposal, the Senate would resume on Monday for final arguments, allowing senators time to speak on Monday and Tuesday. The final vote would happen on Wednesday.

Senate Minority Leader Chuck Schumer hasn't agreed to the rules at this time.

RELATED: There won't be an Arkansas Democrat challenging Sen. Cotton in 2020 election