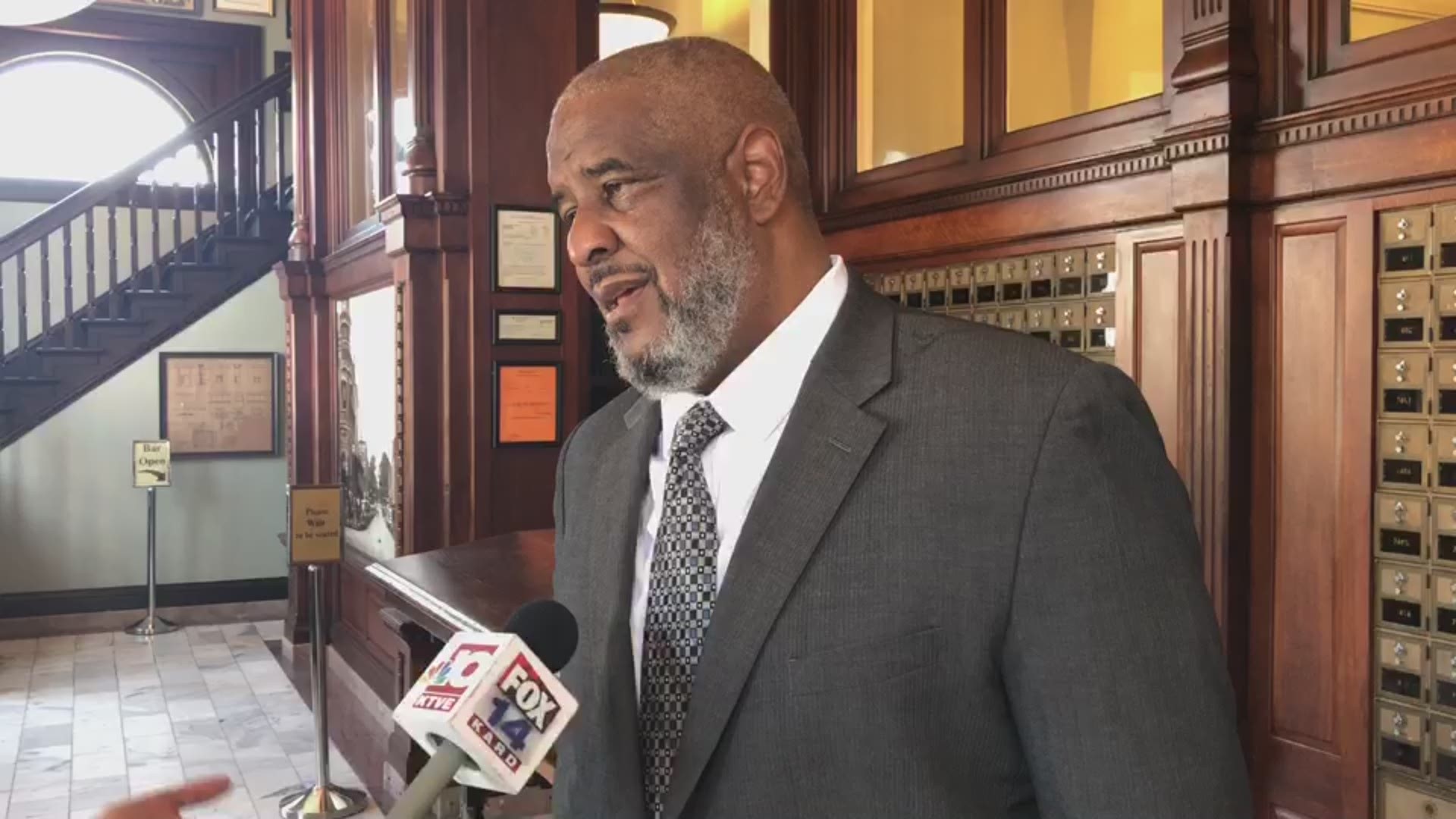 William Hanson, 65, announced Tuesday that he is seeking the Democratic nomination for the 4th U.S. Congressional District in Arkansas.

The seat is currently held by Republican Rep. Bruce Westerman who was first elected in 2014. Rep. Westerman is seeking re-election next year.

Hanson formally announced his candidacy today at an event in Camden.

Hanson recently retired from Chabot College in Hayward, California. He worked as an instructor and department chair for the Administration of Justice Program and the director of the Law and Democracy Program.

Republicans currently hold all of Arkansas’s four U.S. House seats and both of its U.S. Senate seats.