The lawsuit filed by the League of Women Voters of Arkansas said the state law disenfranchised voters by not giving them notice/chance to fix the rejected ballots. 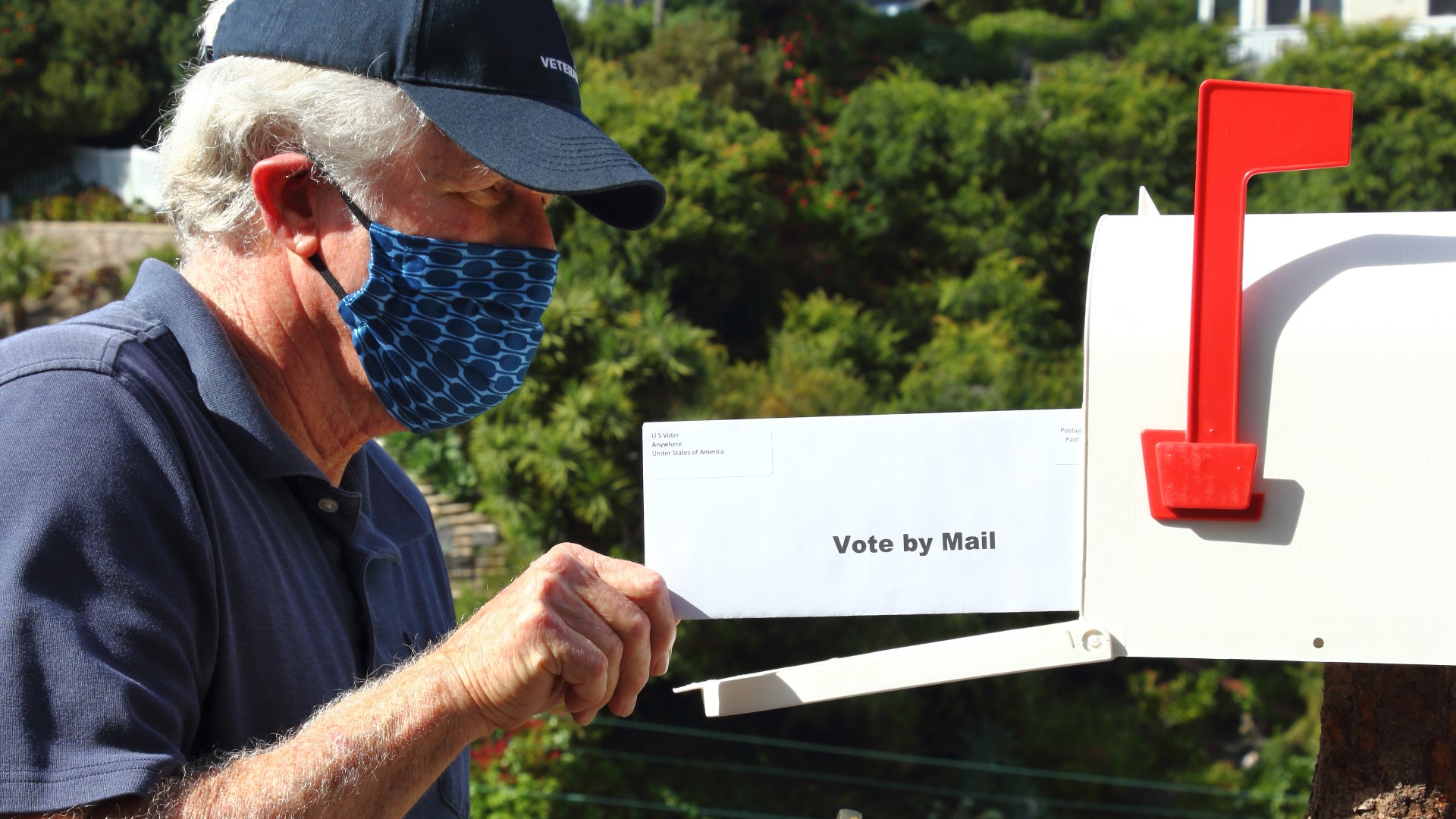 LITTLE ROCK, Ark. — A federal judge on Monday rejected an effort to require Arkansas election officials to give absentee voters a chance to correct their ballots before they’re rejected due to signature issues.

U.S. District Judge P.K. Holmes denied the motion for a preliminary injunction in the lawsuit filed by the League of Women Voters of Arkansas.

The group's lawsuit said state law regarding absentee ballots disenfranchises voters because they’re not given any notice or chance to cure any deficiencies.

State law requires election officials to reject absentee ballots that are missing a voter’s signature or if there’s a mismatch between the signature, address or date of birth on the absentee ballot and the application materials.

Arkansas and other states are seeing a surge in absentee ballots because of the coronavirus pandemic.

Gov. Asa Hutchinson signed an executive order in August stating that concerns about the virus were a valid reason to vote absentee.