Pulaski County Election Commission certifies all but one house race 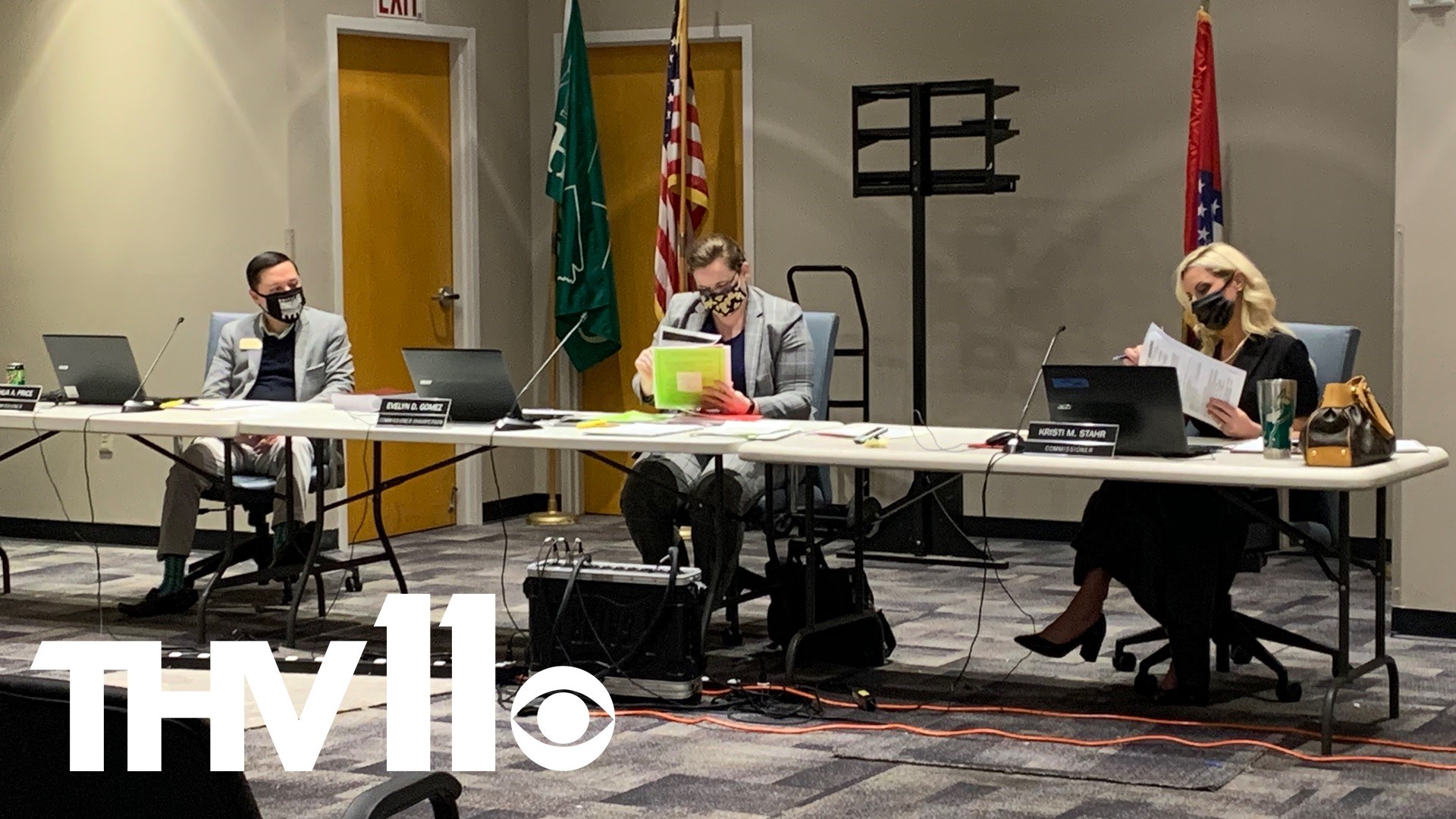 PULASKI COUNTY, Ark — After meeting until 3 a.m. from Friday into Saturday, the Pulaski County election committee thought they could clean up some loose ends Monday night.

Like so much this election season, it couldn't be that easy.

Friday's marathon left two races for the Arkansas House in photo finishes. And in a see-saw race, Democrat Ashley Hudson appears to have flipped District 32 by 25 votes over Republican Representative Jim Sorvillo.

That's the suburban west Little Rock district Democrats have been targeting. And it turns out that absentee ballots have decided the race.

Sorvillo and the state GOP announced they will formally challenge the race in court. The three-term representative wants a circuit judge to toss out the entire contest after election officials discovered a box of provisional ballots that had been counted contained some that should have been disqualified.

In court papers, Sorvillo's attorney says the number of disputed votes - which can't be taken back - is larger than the difference in the race.

Across the river, in North Little Rock, House District 38 got even closer as Republican Carlton Wing held off Matthew Stallings by just 16 votes.

With the focus on the meeting, things took a dramatic turn. The director of elections, Bryan Poe, announced that he and his staff had found a box of potentially misplaced ballots, leading to an hour of anger and accusations.

In the end, commissioners reluctantly opened the box and found it had been mislabeled. All the ballots inside could be disqualified.

So all the races, except the challenged, one are official. You can expect the Hudson Sorvillo lawsuit to go before a judge Tuesday or Wednesday.