Sen. Tom Cotton campaigning hard, but not in Arkansas for reelection

With no Democratic rival and millions in campaign funds to spend, Cotton has run ads in the battleground states of Michigan, Minnesota, Ohio and Wisconsin. 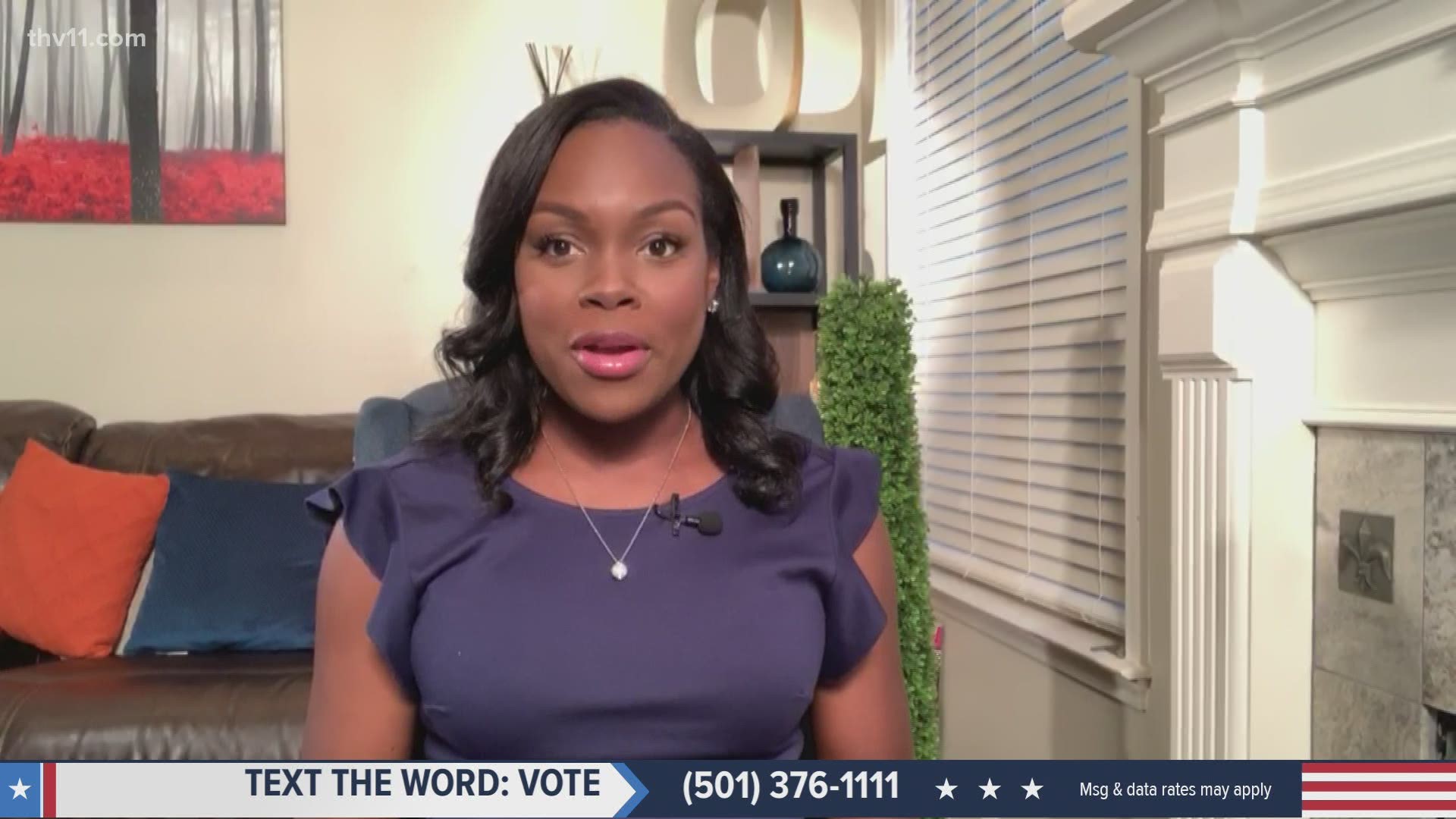 Six years after being elected in an expensive and heated race, Republican Sen. Tom Cotton is on the ballot again and he's campaigning hard - just not in Arkansas.

With no Democratic rival and millions in campaign funds to spend, Cotton has run ads in the battleground states of Michigan, Minnesota, Ohio and Wisconsin.

He's on the trail with Senate colleagues like Kelly Loeffler in Georgia and Steve Daines in Montana, and made the rounds at events in Iowa and New Hampshire.

Cotton's moves show a barely concealed ambition: While his GOP colleagues are struggling mightily to save their Senate seats, his schedule has all the hallmarks of someone focused on the White House in 2024.

His is one of several shadow campaigns going on behind the din of the 2020 election battle, and an example of a missed opportunity for Democrats who, even with President Donald Trump motivating opposing voters, couldn't find a viable Senate candidate to possibly take advantage.

Cotton insists his focus has been on helping fellow Republicans and the president, not on any future plans.

“The campaigning I've been doing this year across the country is laying the groundwork for a Republican majority in the Senate and hopefully the president's reelection," Cotton said.

“I am always Arkansas' voice in the Senate, but I've got to tell you my voice is much stronger if I have at least 49 other Republicans there with me."

The only Democrat who announced a bid against Cotton abruptly withdrew his candidacy hours after the filing deadline. His sole remaining opponent is the Libertarian nominee, Ricky Dale Harrington, a 35-year-old former prison chaplain who's never sought public office before.

But, Gray says, “he certainly would have had a real race on his hands."

Instead, Cotton's effort is barely perfunctory. His campaign had about $6.5 million as of Oct. 14. Aside from two TV spots he's run in Arkansas, the lawmaker has run ads in battleground states targeting former Vice President Joe Biden and echoing many of Trump's talking points.

For example, an ad Cotton aired in Minnesota showed images of violence that occurred at some demonstrations over police brutality earlier this year.

“The liberal mob is out of control," the ad says.

Cotton has also lent his support to a proposal going before Arkansas voters that would impose new restrictions on ballot initiatives.

The incumbent lawmaker declined to participate in a debate on Arkansas public television, which essentially gave Harrington an hour of unfettered questions to himself.

“He's on Fox News - I don't know how many times a week, two, three times a week? - but he can't come here to address the people of Arkansas?" Harrington said during the program.

It's a far cry from 2014 when Cotton unseated Democratic incumbent Mark Pryor in one of the most closely watched Senate battles that year.

Cotton, 43, a Harvard law school graduate who served in the Army in Afghanistan and Iraq, is the most aggressively conservative of the state's top Republicans, especially when compared to Arkansas' other senator, the soft-talking John Boozman.

Since taking office, Cotton has eagerly taken on national issues popular with the Republican base and hewed closely to Trump's rhetoric.

He advocated the use of federal troops to quell nationwide protests in a New York Times op-ed that sparked a backlash and later led to the editorial page editor's resignation. He's called for defunding any curriculum that's based on the newspaper's 1619 Project, which centered on slavery's enduring role in American history.

Cotton is among several Republicans positioning themselves to be the next standard-bearer for the party, no matter who wins on Nov. 3. The list includes fellow senators Josh Hawley of Missouri and Ted Cruz of Texas, neither of whom is up for reelection this year.

With no Democrat on the ballot, Harrington is likely to pick up Democratic voters like Heather Edmiston of Springdale, who has never voted for a Libertarian.

“I don't feel like he’s going to win," she said, 'but I don’t feel like it would hurt either."

While he's a Trump loyalist, Cotton and Trump have split on some issues, including saying he would have urged the public to wear masks earlier in the coronavirus pandemic.

“In retrospect, I wish the president might have turned his marketing genius from his red MAGA hats to red MAGA masks," Cotton said.