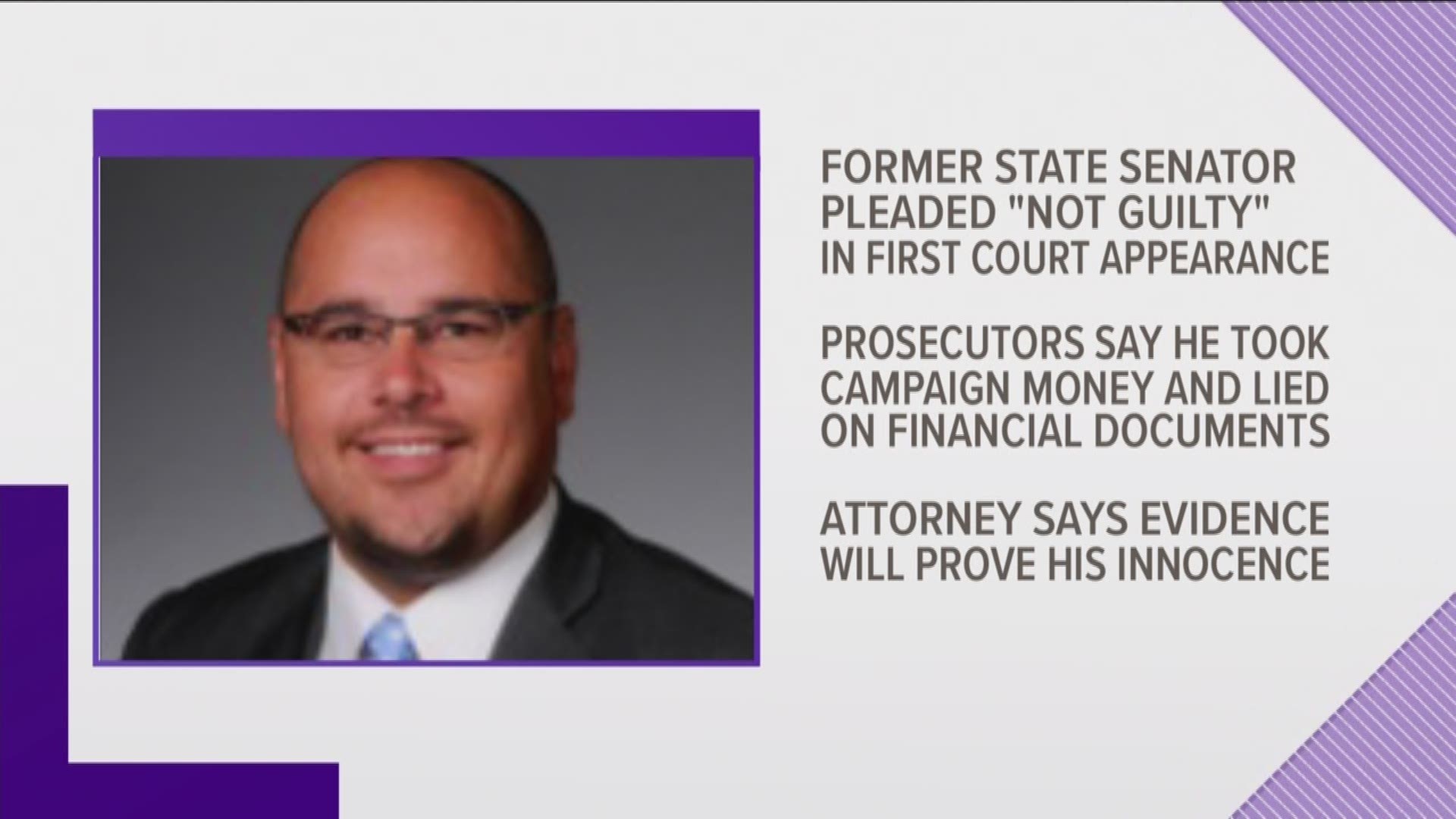 The attached video is of our coverage of Former AR Rep. Jeremy Hutchinson's court appearance in a related case.

Former Little Rock lobbyist and former executive of a charity in Missouri, Milton "Rusty" Cranford was sentenced to seven years in prison without the possibility of parole after pleading guilty to bribing three former state lawmakers.

Cranford was an executive at Preferred Family Healthcare, a nonprofit headquartered in Springfield, Missouri, and also oversaw the charity’s operations and lobbying efforts in Arkansas.

A U.S. magistrate in Missouri has denied bail for an Arkansas lobbyist indicted on conspiracy and bribery charges in connection to an alleged kickback scheme.

According to the Associated Press, Cranford was charged with being involved in a murder-for-hire plot of a consultant in a previous case. His attorney at the time said the charges were "absurd."

As of November 26, records could not be found on the outcome of those charges.