In a letter, the governor said, "Arkansans have a history of welcoming refugees." 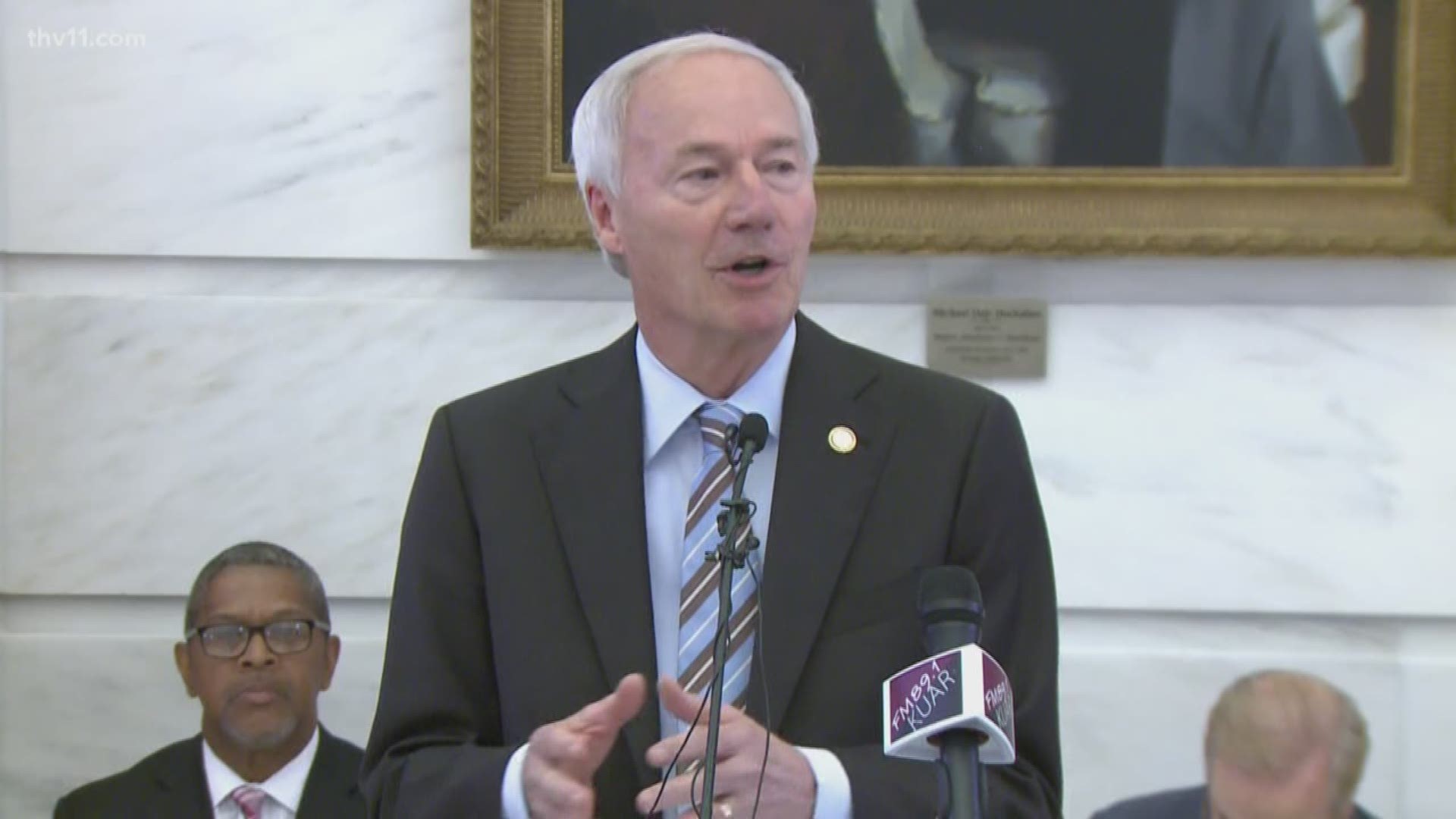 LITTLE ROCK, Ark. — Governor Asa Hutchinson announced his decision to allow the placement of refugees and legal immigrants to Arkansas. The decision comes after President Trump signed an executive order giving states the right to refuse to allow refugees by January 21, 2020.

"Arkansans have a history of welcoming refugees," Hutchinson wrote in the letter to Mike Pompeo, U.S. Secretary of State. "While we fully support control of our borders and oppose illegal immigration, we also value the contribution of immigrants and understand the importance of America continuing to be a welcoming nation for those truly seeking refuge and following the legal path to our land."

Gov. Hutchinson also thanked the administration for enhancing security checks and screenings immigrants go through to be approved for resettlement in the United States.

Governor Hutchinson's official statement is below.

The president’s executive order allows the state to be involved in the decision making on the placement of refugees. This is the right approach and something I’ve advocated for as Governor. Based upon the assurances I have received that proper screenings and security checks will be conducted throughout the entire process as well as the requisite letters of consent from local jurisdictions, I have signed a letter giving my consent to the resettlement of refugees in the state for the 2020 calendar year. I am committed to ensure that refugees brought to Arkansas have a real chance to settle and become self-sufficient.