Gov. Asa Hutchinson provided the State of the State Address on Tuesday morning, Jan. 12 to members of the Arkansas General Assembly. 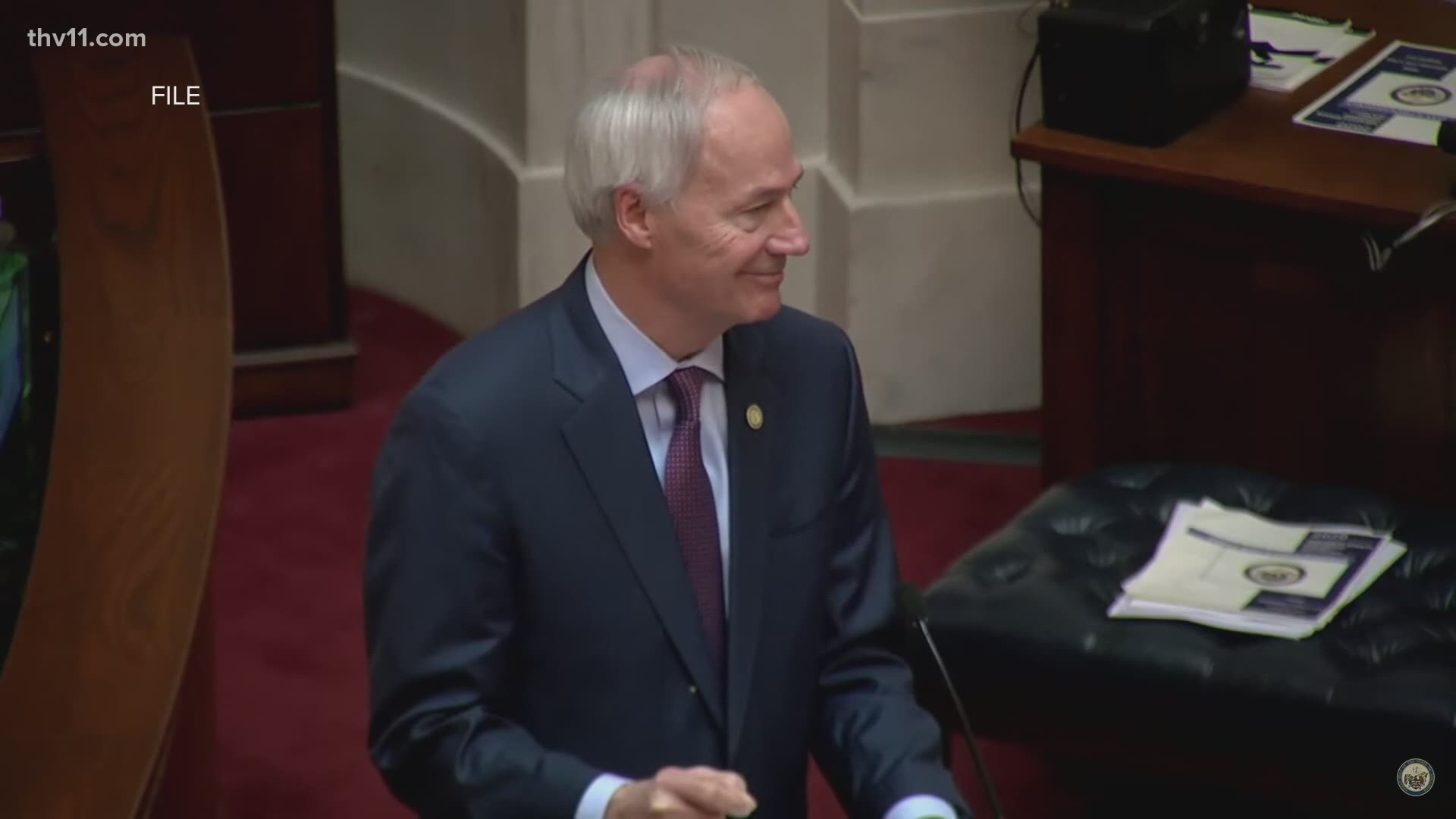 He also urged lawmakers to continue to uphold his COVID-19 emergency declaration.

You can watch the address here: