The proposed law stated that federal government laws on guns "shall not be recognized" by Arkansas and have no effect in the state. 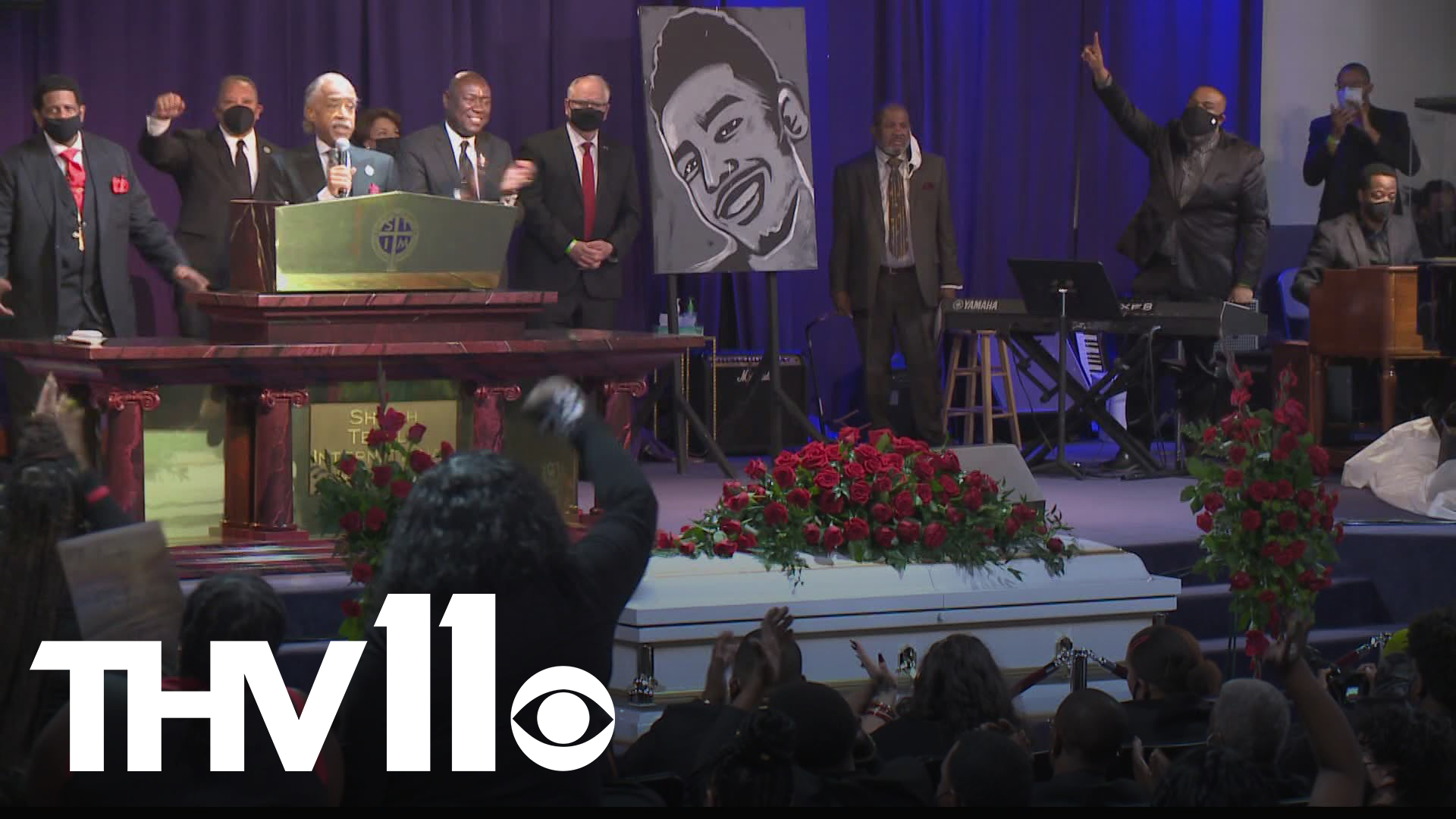 LITTLE ROCK, Ark. — A bill that would have blocked federal gun laws in Arkansas has been vetoed by Governor Asa Hutchinson on Friday.

The governor notified the state legislature that he would veto SB298, also known as the Arkansas Sovereignty Act.

The proposed law stated that federal government laws on guns "shall not be recognized" by Arkansas and have no effect in the state.

Some of the federal laws this would block include the National Firearms Act and the Gun Control Act of 1968. It would block "any tax, levy, fee, or stamp imposed" on firearms, ammunition and accessories.

The Arkansas Sovereignty Act would also block the registering or tracking of guns and ammo.

In a letter to the legislature, Hutchinson said the "partnership between state and federal law enforcement officers is essential for the safety of Arkansas citizens."

"This bill will break that partnership and put the safety of Arkansas at risk," Hutchinson continued.

The governor said the bill creates ambiguity in the state's gun laws and jeopardizes the relationship between state and federal law enforcement agencies.

The bill passed the state House and Senate with an overwhelming support from Republicans who hold a majority in both chambers.

In response to the veto, state Senator Trent Garner said he would vote to override the veto and that "we have to protect our rights from the open attack of Biden."

Gov. Hutchinson vetoed Arkansas 2nd Amendment Sanctuary law.
The people’s right to self-defense is a civil right. We have to protect our rights from the open attack of Biden.
The veto puts your rights and life at risk.
I will be voting to override the veto. #arpx #arleg #ARNews pic.twitter.com/7ScWQto59D

In early April, the Associated Press reported that President Joe Biden announced several executive actions to fight an "epidemic" of gun violence in the country.

Among the actions includes cracking down on "ghost guns," which are homemade firearms that can be purchased without a background check and don't have serial numbers.